What countries, other than Brazil, have done a worse job with Covid-19?

Sadly, I don’t see evidence that the US first wave has run out of steam yet.

This is my impression as well. The US has allowed each state to operate as it’s own country by allowing the various governors to make decisions on restrictions, etc. That works fine for independent countries who can close their borders to one another, but our fractured and inconsistent response has been our biggest weakness, followed closely by our lack of preparation. People here are freely moving around the entire country (granted some places are asking people not to stop and keep moving), but not resticting movement is allowing the virus to continue circulating from state-to-state and metro-to-metro, regardless of mask-wearing requirements, closed businesses, etc. It’s like we are paying a steep cost by locking down but not getting the expected public health benefits.

I still don’t see practical ways to enforce interstate travel restrictions, though, especially when confidence in federal troops and police are at an all time low. Most people discussing them both here and abroad seem to think it’s a simple thing, but I don’t see it that way.

Agree. It would be impractical and impossible to manage. That’s why if we had a national strategy and every state followed the same rules and guidelines we may have had a chance to slow this thing down.

I was also recently wondering about Peru. If you look at the countries that have been ravaged the worst, you almost want to observe that something about 600 deaths per million, give or take, looks like where things taper off. Take Italy, Sweden, the UK, Spain, Chile – they all look right around there. Surely Brazil will get there (at least), and likely Mexico as well. But outside of Belgium and Peru, nothing on a big scale is worse. I’ve read that Belgium just counts anything and everything and says be done with it. But Peru certainly looks like an exception.

The 500-600 per million mark may reflect a threshold of public tolerance of mortality before some proportion of otherwise disobedient people will begin to comply with safety practices, regardless of how much of a jerk their leader continues to be. If that is true, and I’m not convincing myself particularly, then its nothing to do innately with the disease or its mechanics. Because the disease spread is, to some extent, moderated by personal behaviour and most people have access via the internet to the same pool of information about the disease, then that should smooth out some of the other economic-social differences you’d otherwise have between continents.

Similarly, the recent study that countries with female leaders performed better overall reflects both the importance of leadership style and public behavioural response to leadership.

Fascinating ideas. Myself, I’d first think to chalk it up to innate mechanics of the disease, but I suppose I do understand the need many have to feel as though they ultimately control their own destinies.

…chalk it up to innate mechanics of the disease

Do you have any cites at all that this might be true?

The 500-600 per million mark may reflect a threshold of public tolerance of mortality before some proportion of otherwise disobedient people will begin to comply with safety practices, regardless of how much of a jerk their leader continues to be.

I wish that I could agree but I saw a disturbing poll results on CNN yesterday. Apparently 90% of democrats find US covid deaths unacceptable and 57% of repubs find them acceptable.

And another depressing thought - in Canada our total known covid deaths are 9120 or thereabouts, and every two weeks the US has more than that, over and over and over…

A sad update from Peru.

Peru more than doubles its official Covid-19 death toll, leaving it with...

Peru has more than doubled its official death toll from the Covid-19 pandemic following a government review of the figures, leaving the country with the highest coronavirus-related death rate per capita in the world.

The Peru adjustment hasn’t manifested itself on Worldometers yet, but it did prompt a quick exercise, since the thread has been dormant for 9 months.

My version of ‘worst’ is which countries have failed to manage covid running through their populations, and then been least able to prevent cases translating into deaths. Populous countries win overall, but I’ll stick with pro rata numbers to remain fair, and omit those with <1 million population, where a small localised outbreak could really elevate their rankings.

Taking the 20 worst countries for cases per million, 10 are below the 1M population.
Of the 10 remaining, the highest rate of death [deaths per million] are: Czechia, Belgium, Slovenija, Croatia, USA.

If you do deaths in proportion to cases then the order is slightly different: Belgium, Croatia, Czechia, USA, Slovenija.

In the next tier are lots of Balkan and SE European countries, which form a significant, almost borderless hot spot of woe. 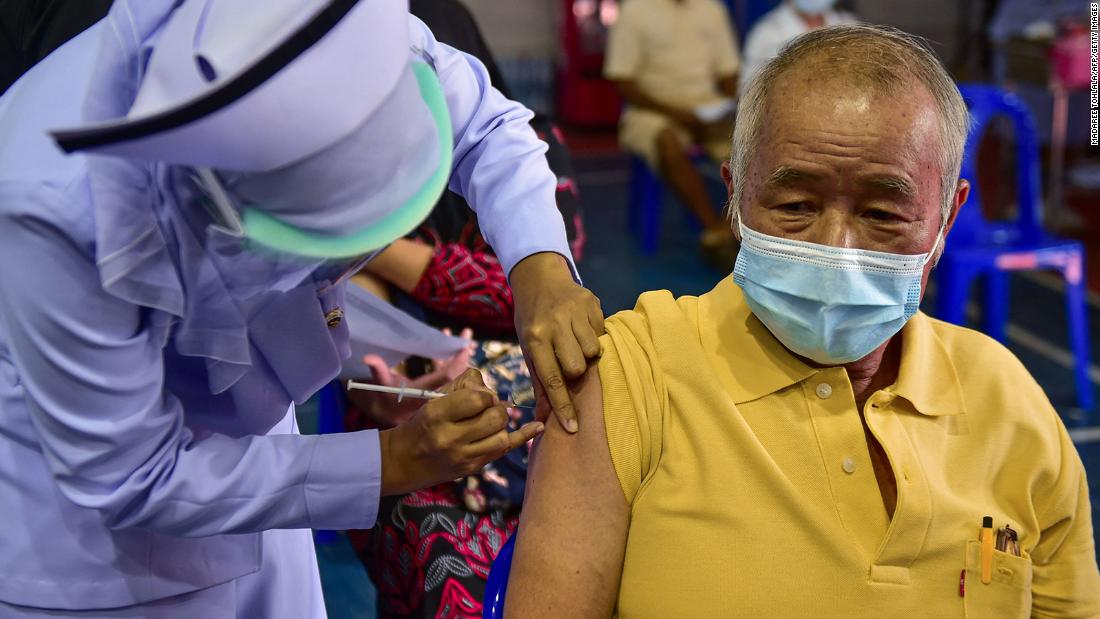 Thailand began its mass Covid vaccination program Monday, following criticism of delays and concerns over health authorities relying on AstraZeneca shots produced by a company owned by the country's king.

Peru’s numbers are on Worldometers now. They are way worse than anyone else in the deaths/1M population column (5,600, the next in line 3,100 for Hungary). For the same measure, Brazil is down the list at #11, the USA at #18, and Mexico at #21, for comparisons.

And across the Pacific: 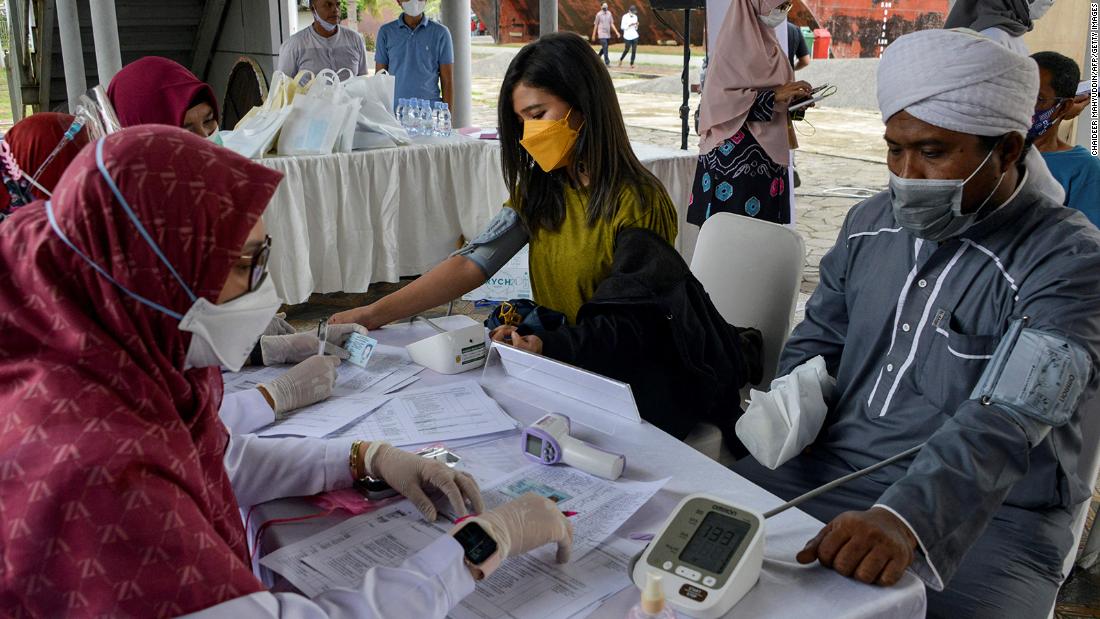 Indonesia's coronavirus spike has health experts worried the worst is yet to...

A jump in coronavirus cases on Indonesia's two most populous islands has health experts worried the worst could be yet to come, with few curbs on movement at a time when dangerous variants drive record fatalities elsewhere in Southeast Asia.