What Country is better to visit: Georgia or Armenia?

When I’m a few years older I would like to visit one of these countries, which one is better for scenery? Which one is safer to visit? And which one is cheaper?

Armenia is famous for its lack of medical facilities. My doctor, visiting in-laws there, was brutally attacked by robbers and nearly bled to death. The CIA World Book specifically mentions the crisis of medical care there. But the hospitality of Armenians generally is quite wonderful.

PJ O’Rourke wrote about his trip to Georgia in (I think) GIVE WAR A CHANCE and despite the lawlessness and political strife, made it sound kina fun (“The Caucusus Mountains are truly beautiful, and I’m not just saying that because I’m a caucasian.”) Of course, he had a corporate expense account an an Intourist Bureau translator.

As a safe andcheap alternative, have you considered Iceland?

I heard turtle lake was quite beautiful (thats in georgia)

Moderator’s Note: Off to IMHO.

Haven’t been to either, but you can find an abundance of information here: 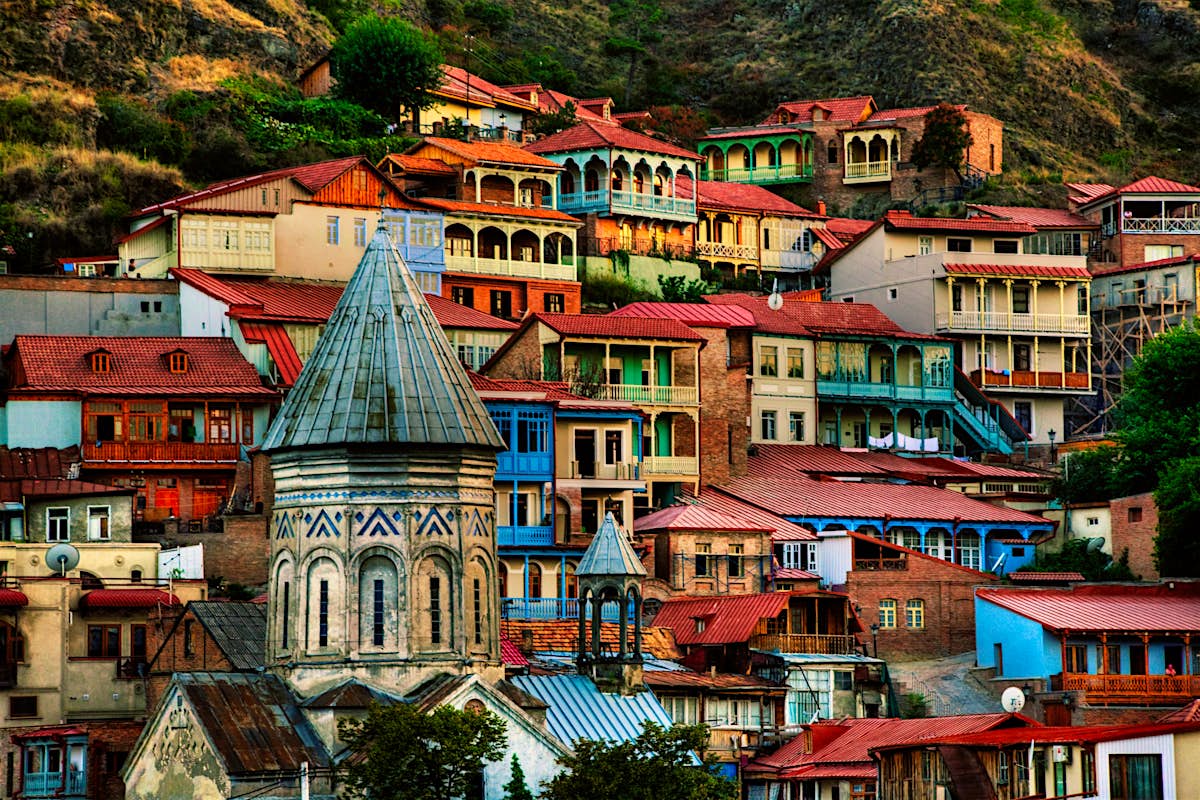 Explore Georgia holidays and discover the best time and places to visit. 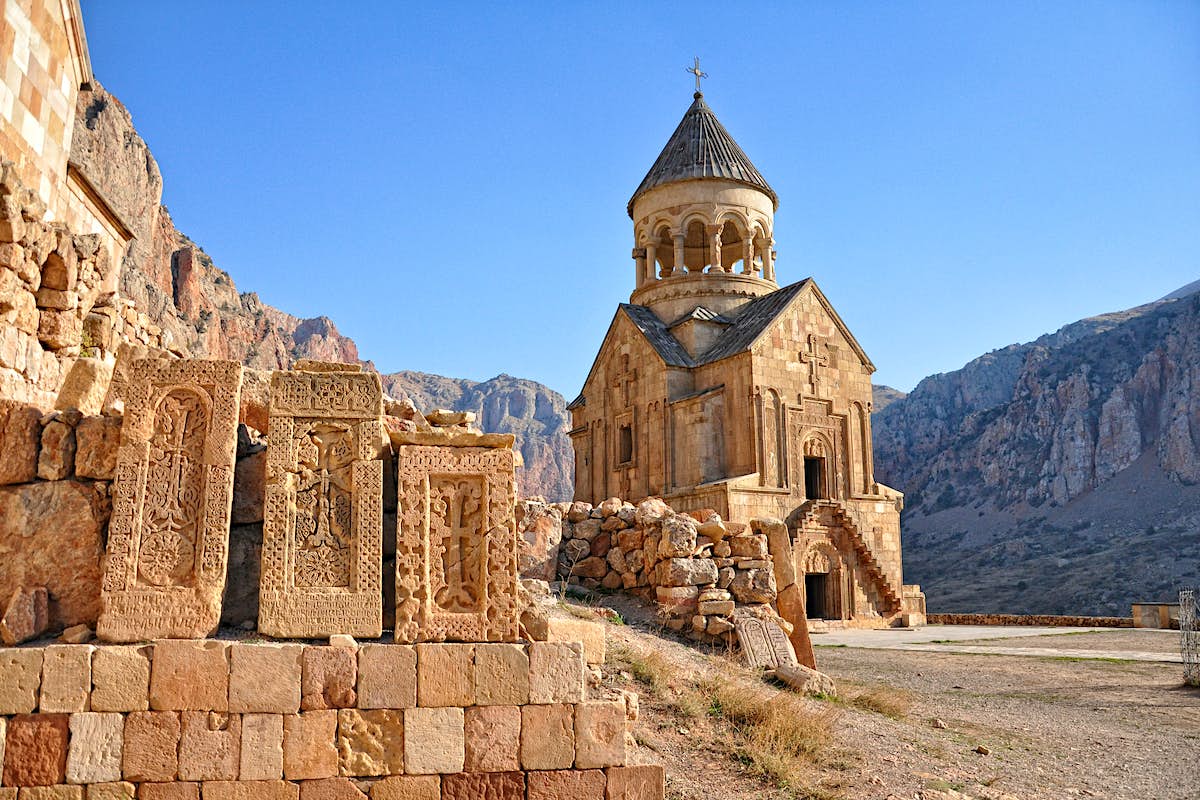 Explore Armenia holidays and discover the best time and places to visit.

If you decide on Georgia, be sure to take in Atlanta, it’s great.

Any information you take in now will probably be completely obsolete by the time you actually go, if that’s a few years from now. Keep your eyes on the news…politics in both countries have been unstable the past few years, to say the least. Both are supposed to be beautiful…and Caucasians are known for their hospitality. (Although personally, I’d pick Georgia, which is known for its beautiful polyphonic singing and its vineyards.) Guests are practically sacred.

If you go, will you have room in your suitcase for a not very large extra person? I speak Russian, which although it’s not the native language for most people in the region, ought to be a handy backup language to help you get around…

I too would suggest to ask this question on the message board (“thorn tree”) of www.lonelyplanet.com

IMHO, Georgia has a lot more interesting architecture, while Armenia looks much more “Soviet.” The people are nice in both, but very different. On the whole, I prefer Georgia. The people can be very friendly, the cities and countryside are beautiful and the wine is cheap and good. Plus their food is great.

Also, it wouldn’t be that expensive to do both. There is cheap air and rail service connecting them and with a little planning you could put together a package. It is also possible to find a driver to take you there, or at least to the border, where you can find another driver on the other side, for not much money at all.