What does 'White Handerchiefs' mean?

I play a online football game which has its own newspaper with stories about the game. One story goes like this
"White handkerchiefs for cihanns lion.

LONDON - cihanns lion has been the manager of West Ham United this season. The 35-year old manager was appointed after last season’s bad results. Cihanns lion, with just 19 matches worth of experience, cannot yet boast about a prominent career. At this point, he can only rely on his charisma when representing the club in front of the press. He is hoping West Ham United will be a step in the right direction for his career as a manager.

West Ham United is currently undergoing tough times. Manager cihanns lion’s team has to settle for a mere tenth place in the rankings. The club has a lot more potential than that, which cihanns lion himself also admitted: “I still have faith that performance will improve, I wouldn’t still be here if I didn’t. But it’s up to the players to show what they’re really capable of on the field.”

I cannot work out what this expression means. Anyone can help?

In Spanish football, white handkerchiefs are waved as a sign of disgust (Occasionally this was done as a mark of respect, too, but this has become less common.)

The term has become a general one in the football world.

I cannot work out what this expression means. Anyone can help?

If you were in The States, I would take it to mean that someone was surrendering or giving up. A related expression here is to “throw in the towel”.

I only posting so that someone doing a search for “soccer” will find this thread.

As a Brit I am with UncleRojelio - the only association “white hand[k]erchief” has for me is with surrendering or giving up but **Mr. Moto’s ** explanation makes more sense in context.

Where I grew up West Ham Utd was the local First Division (what is now Premiership) team. I think WHU fans would have considered themselves too “hard” to go to games waving hankies.

per Mr. Moto, a search found this: 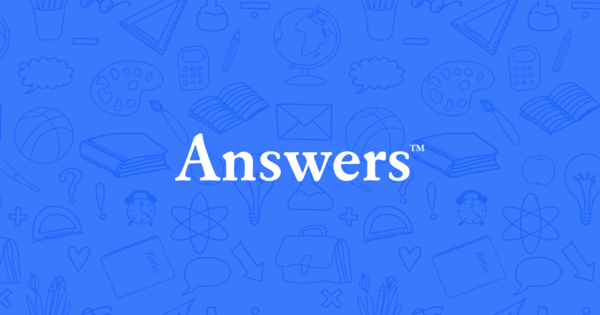 Answers - The Most Trusted Place for Answering Life's Questions

In Spanish football, it is a common sight to see supporters waving white handkerchiefs as an expression of deep emotion, both positive in admiration of an exceptional performance by their team or a particular player (even an opposition player as was experienced by Ronaldinho during a victory for FC Barcelona over Real Madrid at the Santiago Bernabéu Stadium, in which Madrid fans openly applauded his performance), or more commonly negatively in disgust at an especially bad performance by their team.