What happens when I buy a carbon offset?

From reading this thread I realized I have no clue how buying a carbon offset works. If I give a company $20/mo in carbon offset money or buy 1000 lb per month in offsets, what do they do with it and how do I verify they are doing what they say?

For what it’s worth, I started a related thread over in IMHO:

In a thread in FQ, I’m trying to figure out how much extra CO2 I’ll emit if I buy a regular car instead of a hybrid or plug-in hybrid. The idea being, what if I bought the regular car and used some of the savings to purchase carbon offsets – sort of like imposing a carbon tax on myself. The price is surprisingly low, like less that $200 over 10 years (assuming I have the math right over there). This is suspicious – can I really offset my additional carbon emissions for $20/year? Someone in t…

Let’s say company A is Manufactuing product A. But while producing product A they are producing CO2. They will be fined the CO2 emissions. Company B is manufacturing product B. But because they are able to remain “carbon neutral” they will not be fined. Company C is manufacturing produce C. But company C is not producing any net CO2 in fact their carbon foot put is a negative they are given a carbon credit. Company C can either keep those credits for future use or they can sell them on the open market. Company A can purchase carbon credits on the open market, for less than the fine hopefully. There by either becoming carbon neutral or at least decreasing their fine.

I may be wrong, but I understand Chevron is putting in solar panels at school parking lots at no or little cost to the school. Chevron owns the panels. They get carbon credits for all the “green” power the solar panels produce lowering the company’s overall “carbon” footprint and carbon fine.

I do not believe there is any advantage to a private citizen owning any carbon credits other than to sell them.

That’s not what I’m talking about.
I’m talking about paying a company like this for carbon offsets. I don’t get more than “We plant trees.” What trees? Where? How do I know those trees will offset the 1000 Kg of CO2 I paid for? Is that per year or lifetime?

They basically aren’t. In my thread, someone posted a John Oliver rant that goes into detail.

@Snipe70e, you’re thinking of a cap and trade system, but I don’t think there is one for carbon.

I don’t get more than “We plant trees.” What trees? Where?

You don’t really know. Sometimes, it’s a promise not to cut down trees, which is a sort of carbon offset. But this can be problematic if those trees were never going to cut down in the first place. Or what happens if there’s a forest fire? Worse, most estimates of how much carbon is offset are totally overblown.

The NYTimes (paywalled) did an article about airline offsets back in May that’s still relevant: 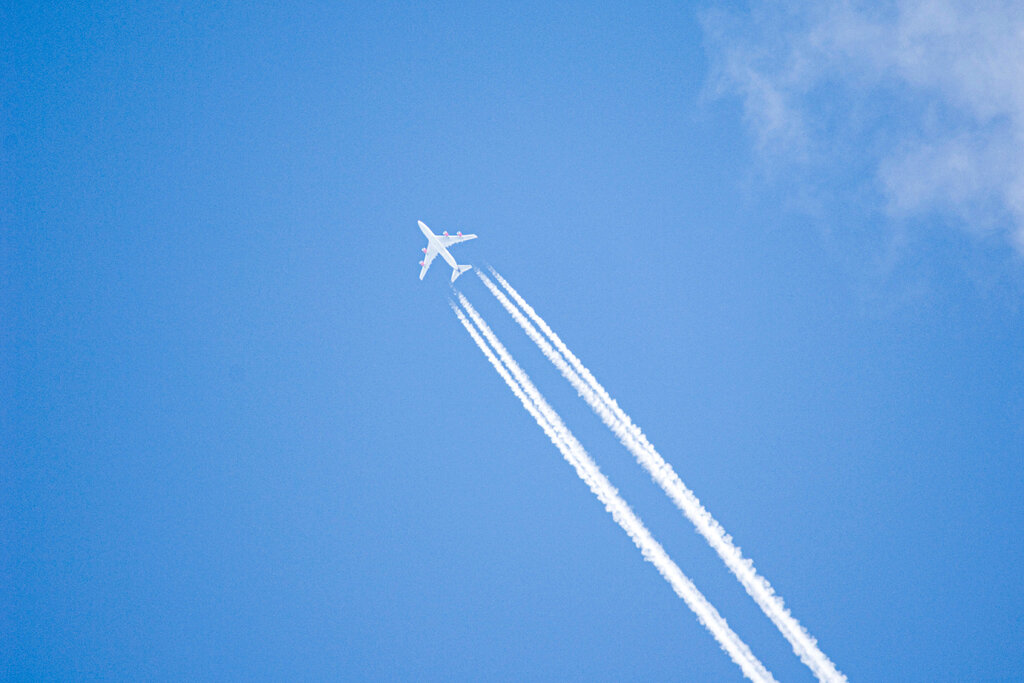 Do Airline Climate Offsets Really Work? Here’s the Good News, and the Bad.

Carbon credits could eventually play an important role in fighting climate change, but right now a few dollars’ worth won’t change much.

There’s advice from an expert at the bottom which makes a lot of sense given the current reality of offsets - treat them as donations in line with your values rather than buying credits against your emissions.