What, if anything, should I do about this (possible) street racer?

I was chatting with a group of coworkers about a week ago. We commute on a shuttle bus to a distant parking lot, so we don’t know each other very well. It turn out this other guy and I have the same model car, and we chat about it briefly, and he talks about how he’s modified his car with a nitrous oxide tank for drag racing. Some others chime in with questions like what does it cost to do that, does it damage the engine, etc. He sounded pretty knowledgeable, but I don’t have enough background to tell if he was bullshitting. Finally, someone asks him where he races. He gets a little sheepish look and says that he and his car pals race on the streets in “dead” parts of town.

I think I said something like, “Whoa, that’s way more dangerous than anything I would do”, and dropped out the discussion. I was pretty shocked that anybody would admit to a bunch of strangers that they engaged in dangerous, stupid and criminal hobbies. Especially a HEALTH CARE PROVIDER. And then I thought it would be a good thing to shut this guy down.

That’s really about all I know, except that if I choose to I could find out some more about this guy with a little more investigation. If he has the same model car as I do and we park in the same lot, I ought to be able to find it – but I’ve never seen another of my model in the lot. Then again, he probably works a different shift than I do, because I almost never see him in the bus. Or he commutes in a different car.

FAIKFS, the guy is just a bullshit artist rather than a street racer. I’m certainly not going to buddy up to him enough to get invited to a race, and the police certainly aren’t going to tail the guy around till he races based on a story like mine, so what would be the point of making a report? Can anybody tell me if modifying the car is in and of itself with a nitrous tank illegal in Wisconsin? I would think the guy wants the car to be street legal, but clearly he’s not rocket scientist material.

Any non-police, non-employer, options? I want to stop this guy’s street racing in my town, I don’t want to cost him his job (whether it would or not if eventually proved true I don’t know).

At times when I’ve thought about this I wonder whether this is all a little Gladys Kravitz-y, and I should just mind my own business. What do you think?

*Originally posted by Boyo Jim *
** Can anybody tell me if modifying the car is in and of itself with a nitrous tank illegal in Wisconsin? **

Seems you could find out through your Dept. of Motor Vehicles or through the police.

Looks like you are trying to prevent something bad from happening. But you don’t have enough evidence that this guy is really doing something wrong. I’d just keep listening for a while. People usually brag. FWIW

I’m guessing this guy is probably full of shit. At any rate, if he is out breaking the law, it is up to the cops to catch him doing it. I don’t see any reason for you to get involved what-so-ever.

Mind your own freakin’ business. There are a lot more dangerous activities than drag racing on an abandoned road outside of town. If he is racing on highways in traffic, that is one thing, but it doesn’t sound like this is something you need to be concerned about shutting down.

Maybe you should even go some night to see just how dangerous it is. A lot of these “events” are actually pretty well organized and they don’t put up with any BS like burnouts or high-speeds outside of the “racing” lanes. Of course, there are a lot of events that ARE very dangerous so you never know what type this guy is into until you see for yourself.

Fact is, counties and towns make it way too difficult to build racetracks so a lot of these people who are into this sport (yes it is a legit sport, drag racing, imagine that) have nowhere to go. If there is a racetrack in your area, tell the guy he shoud pay the $10 to race and keep it legal.

BTW nitrous is legal for “off-public road” use, like a racetrack.

If he is racing (probably is) in dead parts of town, at least he and the crew is more responsible than the piece of crap gangbangers I see racing down Archer Ave. (main narrow drag on the S. Side)
Leave him be. No one tells on you for putting yard waste in the garbage and stuff… do they?

I’m no expert but I’m an amateur tuner. Very light stuff though. As far as I know, nitrous is not illegal. See this site: 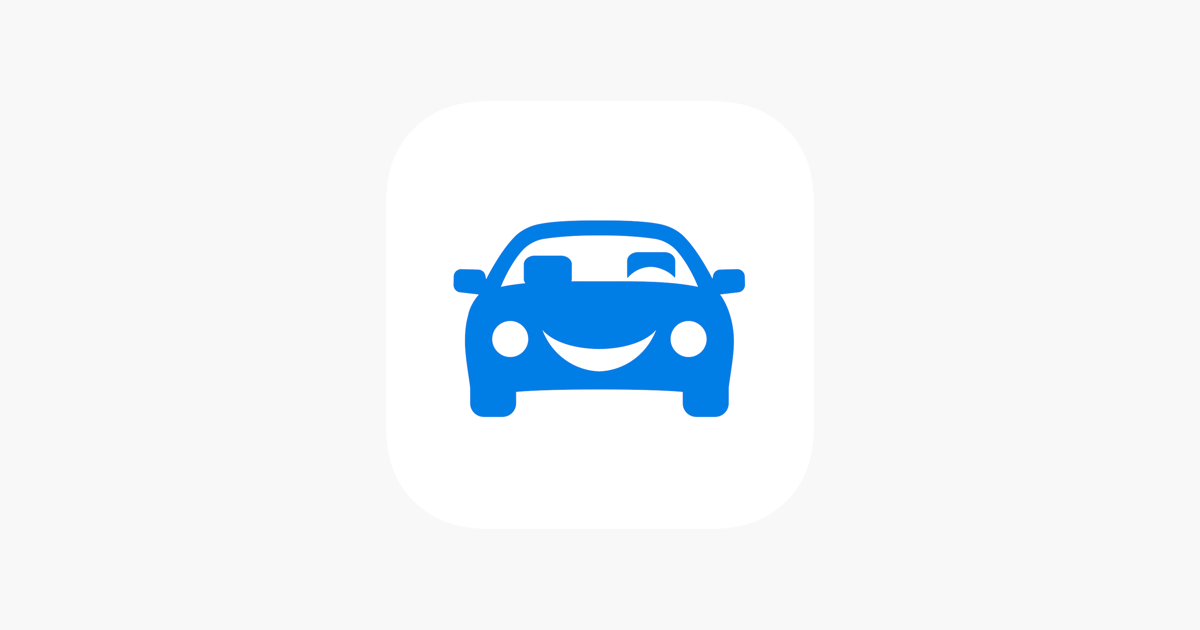 ‎Whether you're casually browsing and researching or shopping for your next car, Edmunds is here to help. We make car buying easy. Tap into a huge selection of new and used vehicles near you. Unlock instant savings and find available incentives. Let...

In fact many modifications that don’t directly affect the safety of the car (i.e. removing seatbelts) are perfectly legal.

What he’s doing is probably not the smartest idea but it’s not your life it’s his. I’m with the “mind your own business” crowd and let the cops do their jobs.

Also, for all you know, the “racing” might be more like “cruising around with my buddies”. In my area there are tons upon tons of hooked-up cars, both fast and all-show-and-no-go. The majority of “racing” is just people trying to beat each other off the line at stoplights. “Street racing” isn’t often as depicted in the movies.

I gotta agree with Dil. Racing is hardly as dangerous as the papers and TV make it to be. I might not be able to convince you though because, like police officers, you see the end result of a bad races. You don’t see the millions upon millions of stop-light and abandoned road races that take place each year without any problems.

Nitrous isn’t in itself illegal, but using it on the street usually is.

*Originally posted by badmana *
**Nitrous isn’t in itself illegal, but using it on the street usually is. **

badmana I disagree. I don’t know what the laws are like up in Ontario but for the most part, nitrous is street legal in the US. Cops may like to tell you otherwise but they’re wrong.

FWIW-
Snitches get stiches as some would say. I would steer clear of the guy if he does “dangerous” things that you do not agree with. Run to the cops because of idle conversation, nah I wouldn’t recommend that. There is no evidence and if it came back to you that you that could hurt yourself in that people know they can’t trust you with questionable conversation. Now if you saw the guy drag racing down the front street of your business I would bring that up with security/managment as that is a dangerous act. But out in the boonies where it is nothing but him, his buddies, some trees and wildlife. Have at it, gotta throw some chlorine in the pool every now and again. Personally I used to street race a lot but the cops are outrageous around here with busting down on it. Used to be a lot of fun, I think out of a few years of watching I have seen two accidents but no bystanders have ever been hurt. Now I take it to the track that way when we race it is put up or shut up, the clock doesn’t lie.