What if Kryptonians had been black?

This has to have been done, right?

I’m not just talking about someone of African descent with FISS (flight, invulnerability, strength, speed) powers — that’s been done plenty. I’m talking about Superman’s origin story (pre-“New 52” if you please) with the only different x-factor is that Kryptonians didn’t resemble Europeans, but Africans.

The only place I’ve been able to find is on a CBR forum, and the level of insight and debate isn’t quite the Doper-grade insight I was hoping to find.

It’s early- to mid-1930s in rural Kansas. Ma and Pa Kent see a “meteor” hitting the ground and they go to investigate. Inside is this adorable little baby with black skin. They desperately want a baby of their own, but interracial adoption simply isn’t done in their day and age and decide to turn the little tyke over to the nearest orphanage, as that was the solution for orphans until after WWII.

Alas, the condition of orphanages in this time was poor. The nurturing and moral upbringing Ma and Pa Kent could have offered was replaced strict, regimented upbringing in a cold, underfunded institution — especially since black kids would enjoy just a fraction of the amenities that white kids had, thanks to the Jim Crow laws in place.

Given that many orphanages of this time were religiously-affiliated, there might even be a chance that he could have landed in a religiously fundamentalist environment. As Supes’ inhuman powers began to manifest themselves, there is as good a chance as not that he would have been seen as being possessed by Satan. Met by a combination of fear and aggression, Supes would flee from the orphanages to the streets of a nearby city, where he could fit in with people who looked like him.

In the city, he would experience discrimination first-hand and learn about lynchings. He would see this nation as any young black man would, except that he had the power to do something about it. He would set his sights on the greatest villains he could find, the Ku Klux Klan. Without the high-minded moralistic teaching of the Kents, Supes would respond with the same level of deadly brutality as the horrible villains he confronts. While disgust of the Klan would win him supporters across the country, the brutal manner in which he dealt with the Klan enraged the South in particular, which had enough political clout not only to stymie anti-lynching of the period, but cause the State to brand him a threat to the nation.

Jesus, this is getting grim — I need to stop.

How else could this play out?

Great. How do you get there?

Thaat would be awesome.

“When I said ‘by any means necessary’, I was including the possibility of setting your cracker ass on fire with heat beams shooting out of my eyes. What of it.”

Correct me if I’m wrong, but did Kansas have many Jim Crow laws? All I can see is school segregation, which may have an effect but not a major one compared to others. Nowadays, Kansas is mostly Catholic and UMC (surprised me too), and they aren’t among the more segregationist religions.

From what I remember mostly educational. Nowhere near as bad as the Deep South but he would have grown up with separate but equal.

This has to have been done, right?

Repeatedly. For example. And another.

Great. How do you get there?

He’s there as soon as he announces it. Now, if anyone then whips rocks at him or tries to lynch him, he shrugs it off fast as you can say “Shadrach, Meshach, and Abednego”. And the wonder-worker walks on water like Jesus when he isn’t performing feats of strength like Samson – but the key is that he can keep preaching his message about how we should treat each other no matter how many bullets you bounce off his eyeball.

He can be black and Jewish, you know.

He can be black and Jewish, you know.

Faster than a speeding bullet, more powerful than a locomotive, and able to tapdance over tall buildings with a single brisé!

As soon as Superman is not raised by the Kents, he’s not Superman. You could write this character as described in the OP with just a few legal tweeks, like changing the name of the planet, and have a perfectly legal homage. 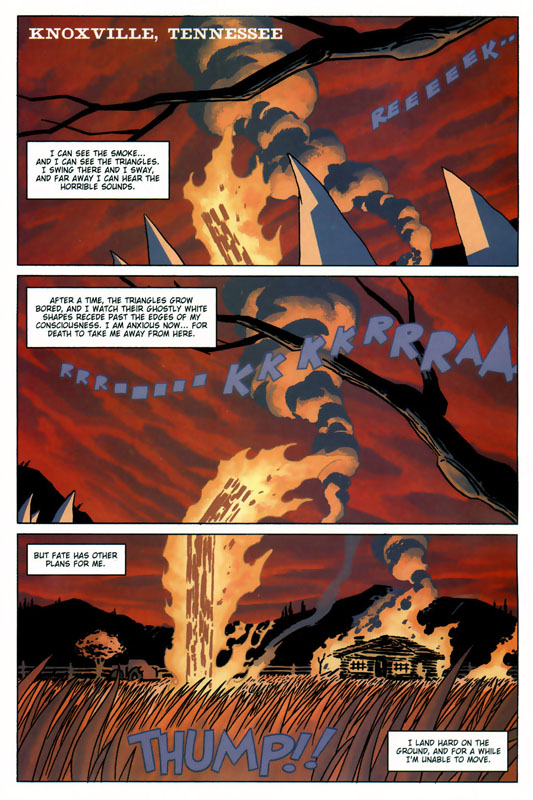 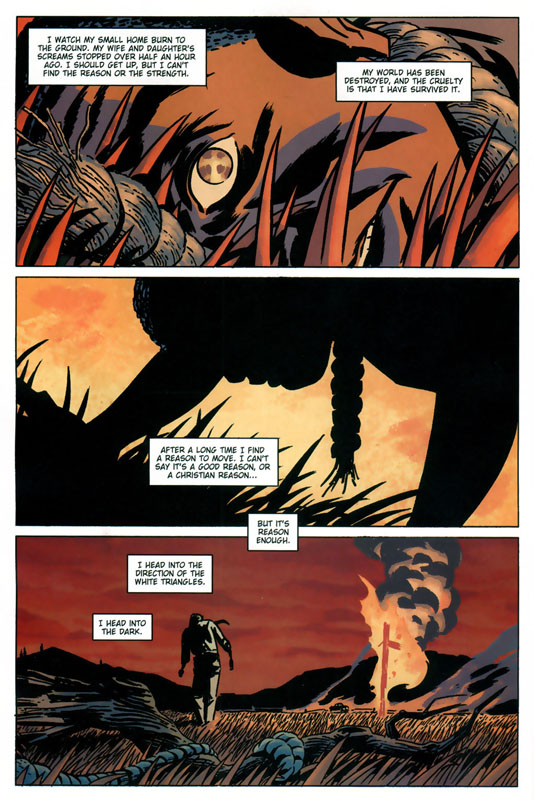 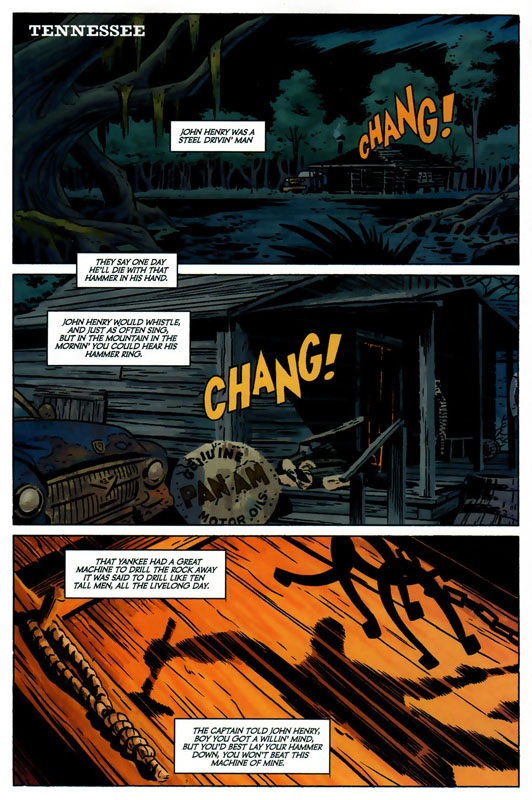 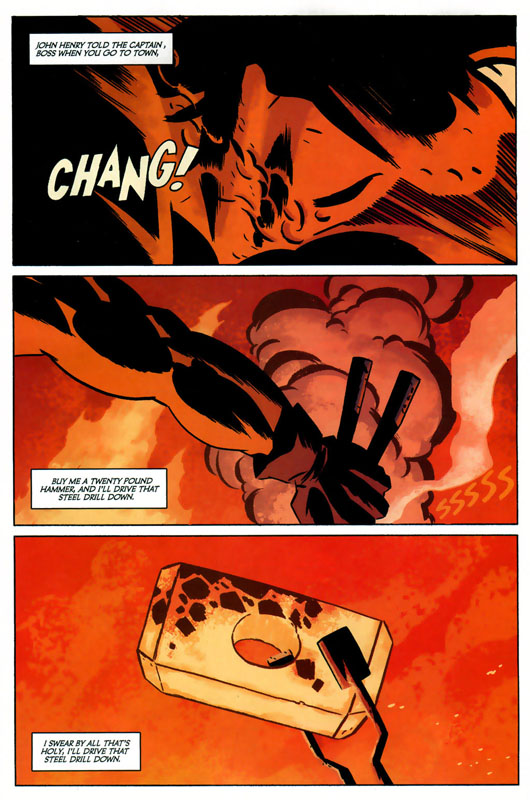 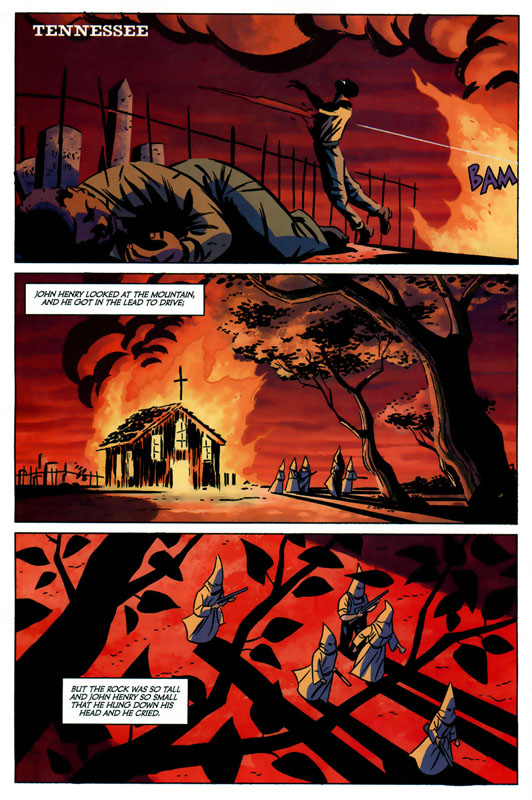 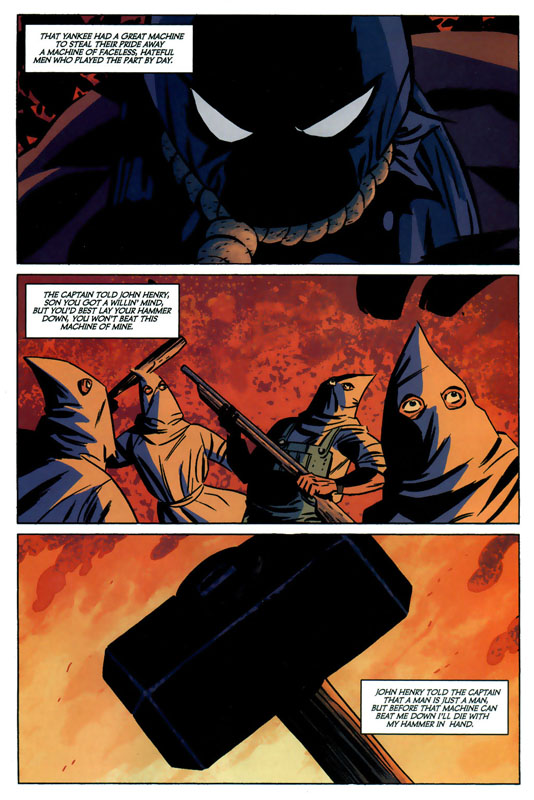 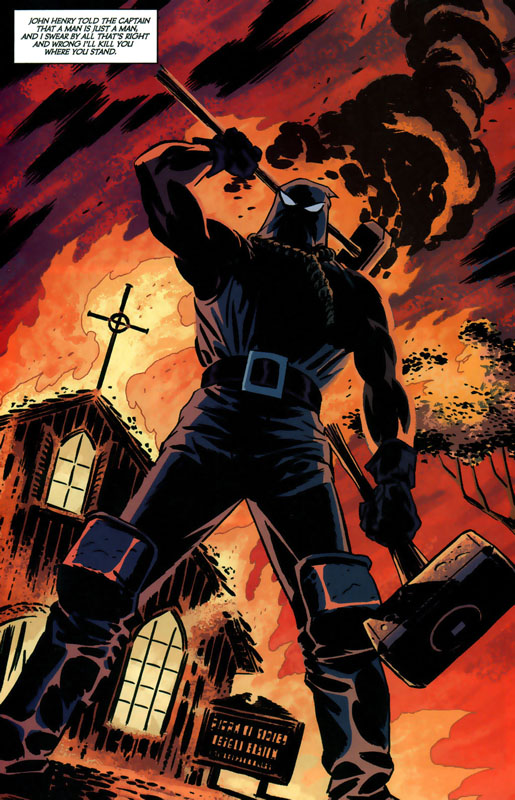 A black kid in an orphanage in the '30s who displays unearthly strength and quickness could very well wind up as a boxer – in Superman’s case, one who has to pull his punches. It’s too bad he didn’t come along a few years earlier; he could have been on the medal stand in Berlin with Jesse Owens.

There were (are?) quite a few all-black towns in Kansas that I imagine a sympathetic writer could have had the Kents take Kal-El to in order to be raised by people who look like him.

What makes you think they’re not?

Interestingly, there are versions of the origin story where the Kents did, in fact, take him to an orphanage… Because that’s how one dealt with the red tape surrounding foundlings at the time. They took him to an orphanage, left him there for a few days while they filled out the paperwork, and then took him home.

On the other hand, there are also versions of the origin story where they found him at the beginning of a harsh winter during which they were homebound, and so were able to pass him off as their own biological child, which would obviously have been impossible were he black.

One possible addendum to the scenario in the OP: If the Kents had found a black foundling, they probably couldn’t have actually adopted him. But in taking him to the orphanage, they would have seen many other babies that they could adopt. And given that they were already longing for a child, they probably would have. So this universe would still probably have had a Clark Kent; he just wouldn’t have been the child originally named Kal-El.

What if he was blue instead of black? Would he have any chance at all or definitely wound up cut apart in a lab before his invulnerability kicked in?

Has it ever been explained why Kryptonians look exactly like the inhabitants of Earth?

What if he was blue instead of black? Would he have any chance at all or definitely wound up cut apart in a lab before his invulnerability kicked in?

He’d have been sent off to live with the Blue Fugates in Kentucky.

Has it ever been explained why Kryptonians look exactly like the inhabitants of Earth?

I thought there was a handwave in Green Lantern at the idea that all humanoids in the DC-verse share the same roots, with environment-related differences. Heck, with the latest version of Superman, there’s likely a case to be made for saying we’re descendants of them.