What is/was this thing?

A buddy opened a trendy new restaurant where a repurposed thing is hung as art. Anyone know?

[Album] What was this? 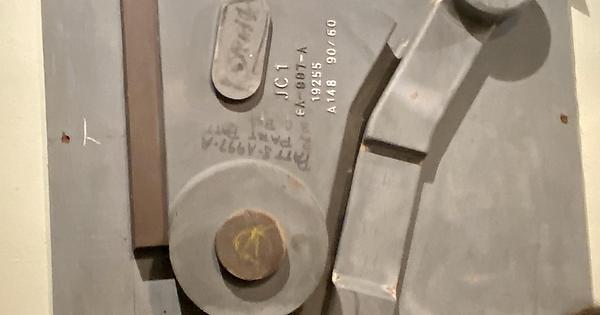 It’s some kind of latch from something very heavy.

It looks a lot like a truck or freight lift latch.

Apparently it is a US Steel Wood Pattern. This was used to make the casting molds before becoming art.

Apparently it is a US Steel Wood Pattern. This was used to make the casting molds before becoming art.

And found this thanks to @What_Exit 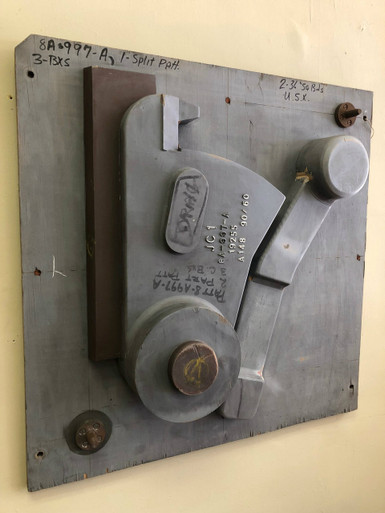 Great pick up on that. Pattern milling was a major specialty trade back in the day. Some of the most elaborate milling machines I’ve ever seen were pattern mills.

Funny thing is I did a little bit of clay molding in Metal Shop back in High School and then for over a decade worked at a manufacturing whose primary business was molding nylon parts.

But my first thought was it was an actually part mounted and not the mold pattern.

I love the fact that despite it being made of wood apparently, the Cast Steel type is of course part of the pattern.

We had an old lift to the laundry room when I worked at the hospital with a latch like that.

Looks like an early attempted design of a record player to me.

“Split Patt”. Does that mean it actually comes apart into two separate pieces?