What Is Your Favorite NFL Moment You Witnessed At The Stadium?

I’m a Bengals fan, so I had to think hard, but this is mine, shortly after I got out of the Army and moved to the Cincinnati area from the DC area where I grew up a Redskins fan.

It was 1994. Christmas Eve, last game at the end of another forgotten season, me and my friend Bob and 17,456 of our closest friends braved the swirling winds and blustery snow, mostly due to alcohol. Bengals v Eagles poppin’ with the awesome Bubby Brister at QB for the Iggles. Kicked a FG with Pelfrey to tie the game with like 00:04 on the clock. Shit season, we tie with the shit Eagles. Right?

Do we kneel it out and take the tie? HELL TO THE FUCKING NO! Pelfrey executes a perfect onside kick that we recover. Then, in an admirable display of accidentally tripping on our cocks into a win, Pelfrey comes out and bangs a 51 yarder to win the game as the clock expires. It was like Christmas when they won (and it WAS Christmas Eve)!!

THEN, Tom Krumrie was retiring. I was drunk and forgot. He was met at midfield right after the game by a presenter that congratulated him, me, my friend and all those other 17,456 of my so-called friends that were streaming to the exits. THOSE BUTTHOLES!
A grateful and loyal (to a fault) Mike Brown presented Krumrie with a fucking HARLEY as a parting gift for his dedicated years of service. As we wailed like tearful but intoxicated children and openly wept, Krumrie took a victory lap around (and ON) the field before literally riding off into the (gloomy) sunset, into the tunnel and out of my life forever.

Edit or delete this

Arizona Cardinals beating the Philadelphia Eagles in the NFC title game. The biggest sporting event I’ve ever been to live (I don’t count the MLS championship)

Plus, the Cardinals going to the Super Bowl?

2009 was an absolutely horrible year for me, but at least I had that experience.

Saints @ 49ers, 2011-12 season divisional game. Crazy back-and-forth 4th quarter, with many of the veteran Niners players finally getting their moment after grinding for years in futility. I think my wife and I must have just hung out in our seats with a few other stragglers for a good 30 minutes or so after the players had left the field, just taking it all in. Still have the blurry selfie of us with the final score in the background.

The Comeback - a game so famous it has its own Wikipedia entry.

I was working night shifts at the time so I got home from work, got about three hours of sleep, and then got up to meet my friend and drive to the stadium (which was over an hour drive).

The Bills ended up falling far behind. It was raining. And I had to go back in to work that night. I have never left in the middle of a game but I told my friend if the Bills fell behind by one more touchdown, I would be ready to leave and he agreed.

And that’s when they started the comeback.

I was at the 1980 Bears-Packers game at Lambeau, where the underdog Packers took the Bears to overtime, and then won it when a field goal attempt was blocked directly back to kicker Chester Marcol, who somehow managed to run it in for a touchdown. 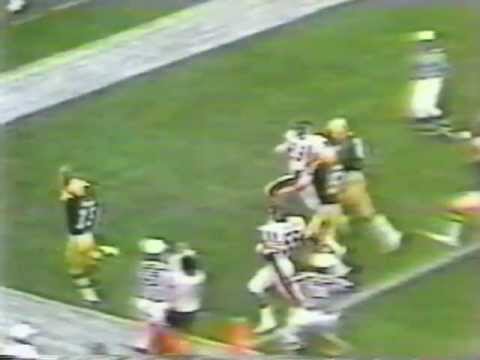 Week 16 1988 Browns 28 Oilers 23 in a miracle comeback by the then good Browns, led by Don Stock in a swirling snowstorm at old Cleveland Stadium. You tube link.

In November 2013, I watched the Mike Glennon-led Tampa Bay Buccaneers pile a 21-0 lead over the Seahawks at CenturyLink Field. They then mounted a comeback and won 27-24 in overtime. 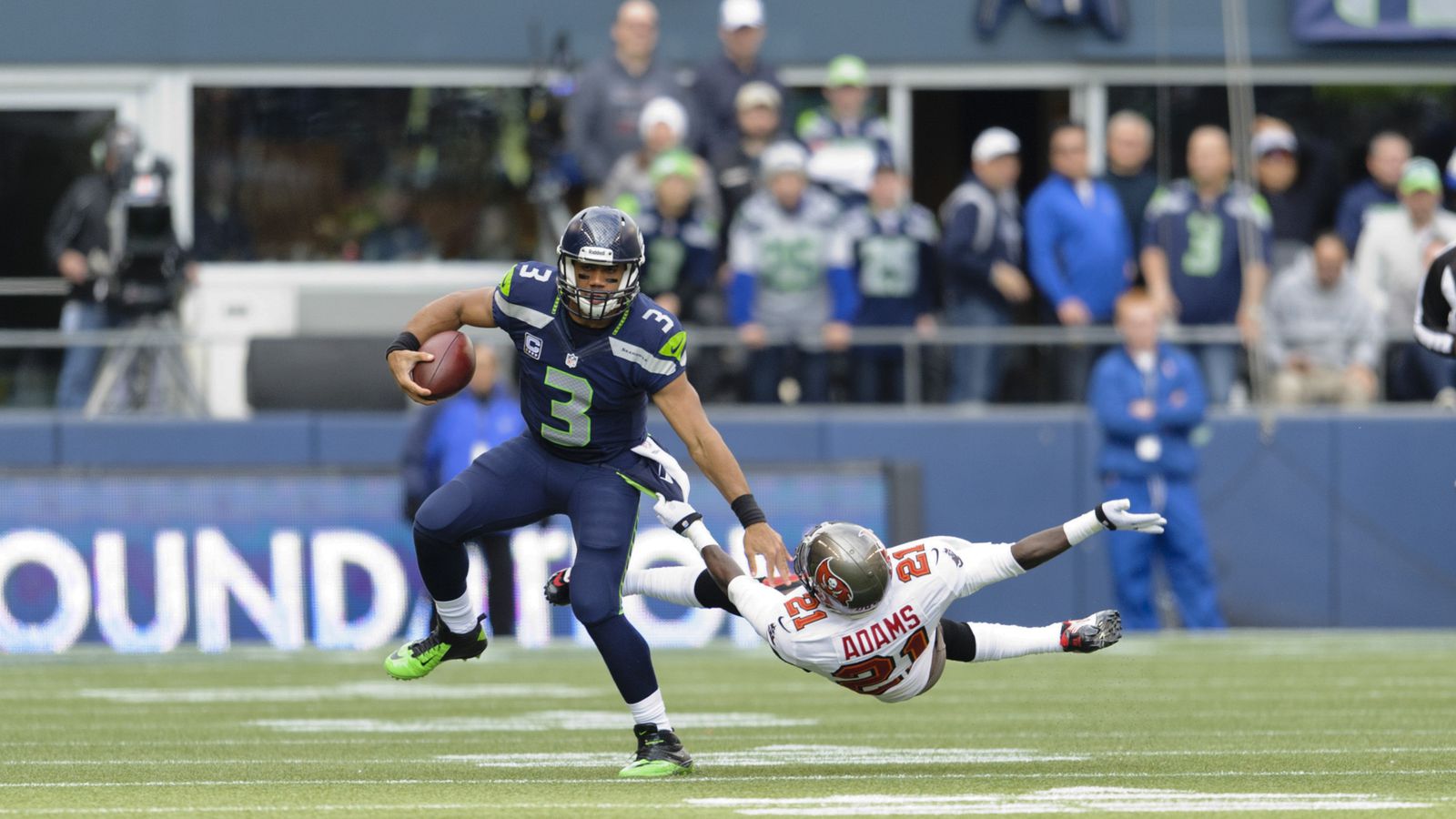 The Seahawks came back from an ugly first half to beat the Bucs and move to 8-1 on the season.

As a fan in the stands I can say that despite falling in a hole so deep and so quick, neither myself nor did anyone around us ever lose faith. We all told each other they don’t go down like that, especially at home. When they started to come back it vindicated us. I was high-fiving total strangers. It was exhilarating!

Huh, great question. I’ve been to a ton of Redskins games, but I’d have to say this one against the Ravens was my favorite, the one where RG3 had his knee injured, and Kirk Cousins led them back to an improbable victory to hang onto their playoff chances. It really was a crazy finish. 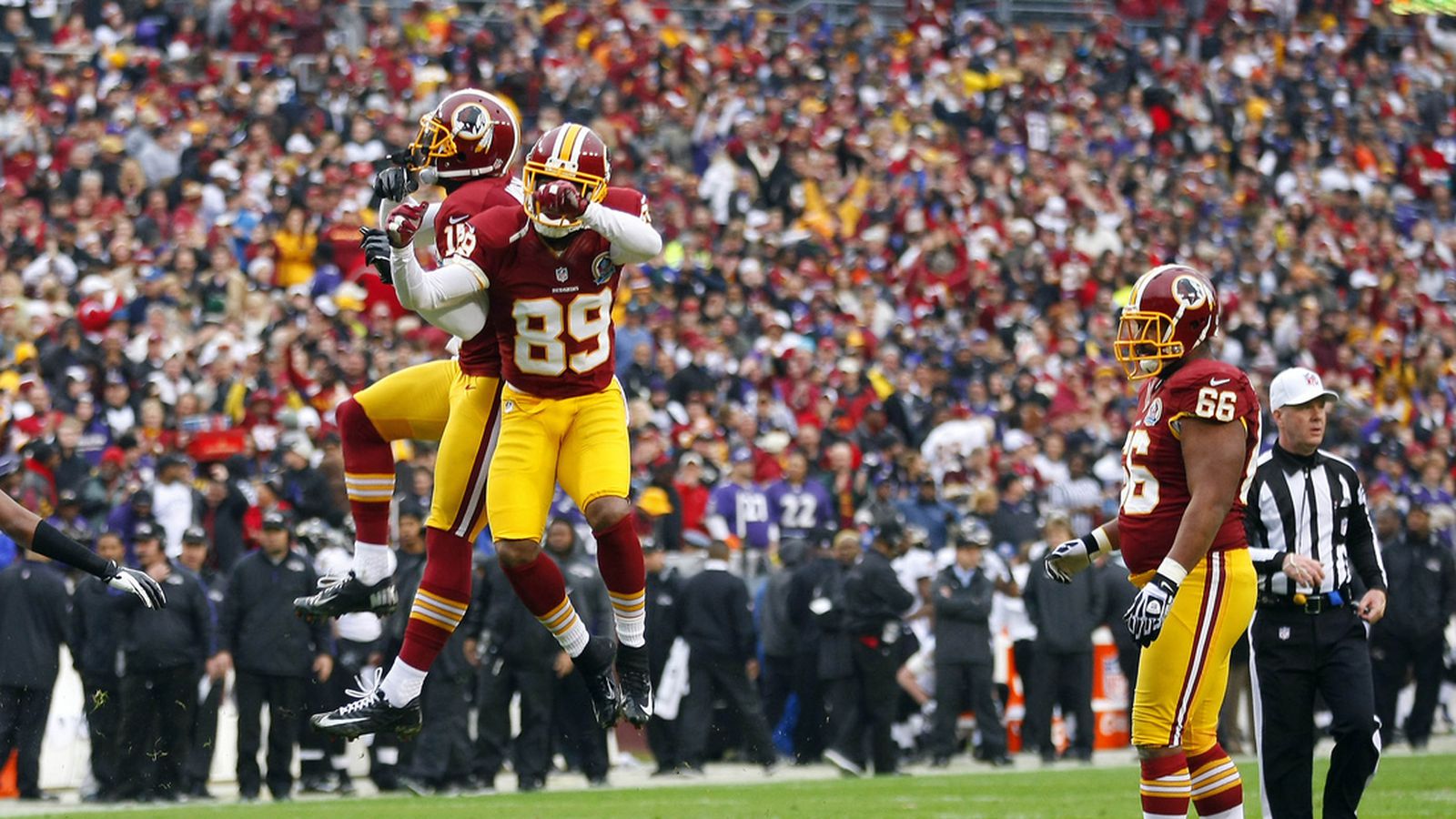 Cousins to the rescue, Redskins win

The Redskins overcame an injury to Robert Griffin III to win a thriller over the Baltimore Ravens.

(I was also at the playoff game later in the season where once again RG3 had his knee injured, this time ending his career as an effective starter. So that part sucked.)

Easiest answer ever for me. 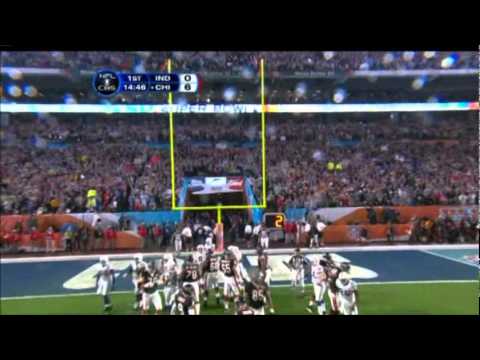 Second best is probably this one. 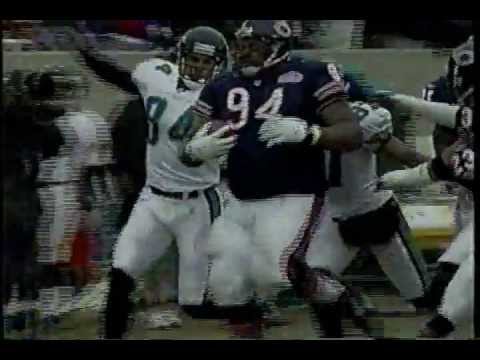 ^^ Nothing beats a fat guy carrying the football.

My buddy Ron called me on a Saturday decades ago and asked if I wanted to go to the Steelers game the next day. I’d never been to an NFL game, so I was stoked. We drove to the stadium in his truck, arriving really early and getting a prime tailgating spot.

Ron brought food, beer, liquor, mixers, etc. It was freezing out but we were bundled up and having a great time. Tailgaters next to us had a bong and we traded them a fifth of JD for some bong hits. It was a truly awesome party.

As game time approached and the parking lot filled to capacity, I asked Ron when we were heading in. Turns out we weren’t, as Ron didn’t have tickets. We hung out in the parking lot, grilling burgers until halftime, when the cold became too much. It was a great game, although I do not recall the score, nor who we played. Good old Ron.

Having only been to two NFL games I can only cherrypick the highlight from each:

2010, Cowboys-Lions: Bryan McCann returned a punt (first touched by a Detroit player, so ‘safe’ no matter what) 93 yards for a touchdown.

2019: Cowboys-Seahawks, playoffs: With the Cowboys leading by only three with just a few minutes remaining in regulation, Dak Prescott converted a 3rd-and-14 by running for a first-and-goal to essentially seal the game. Crowd went nuts.

Also, not a “moment” so much as entire game, but I was at the “Snow Bowl” - a 1985 game between the Buccaneers and Packers, played in a blizzard at Lambeau Field.

A foot of snow had fallen overnight, and it was still snowing heavily during the game; fewer than 20,000 people made it to the game. I was home from college for Thanksgiving, and when it was clear that I wasn’t making it back to Madison that day, my dad said, “then, come with me to the Packer game!”

The Packers won 21-0, and outgained the Buccaneers, 512 yards to 65. It was clear that the Packers were having fun in the snow, and the Bucs just wanted to get the hell out of there.

I’ve only ever been to two NFL games in the stadium, but I’ll vote for the moment at the Thanksgiving 2012 game between the Jets and the Patriots in which I saw a player with my last name on his back score a touchdown for the Jets.

Not too many NFL games for me, but I did see Neon Deion Sanders debut for the Falcons. He dropped the opening kickoff, everybody groaned, he picked it up and ran for a touchdown. 60,000 instant fans were made that day.

My Dad detested both teams at the time, but was forced to sit through the Ice Bowl as a big JC Penney’s vendor was a huge Cowboys fan and insisted on going to the game.

Is that a metaphor for the Cleveland Browns?

This answer would be a lot easier for college football, but I’ll go with the Titans routing the Rams in a preseason game in 2000 as revenge for Super Bowl XXXIV.

I’ve only ever been to two NFL games in the stadium, but I’ll vote for the moment at the Thanksgiving 2012 game between the Jets and the Patriots in which I saw a player with my last name on his back score a touchdown for the Jets.

Did this ever happen at an NFL game? Google tells me that it happened in a high school football game in Utah, and a soccer game in Argentina, and a minor-league baseball game in Arkansas, but I certainly don’t remember an NFL game where this happened.

I attended the Niners-Cowboys game at the old Texas Stadium in Irving. The one with the hole in the roof, “so God could watch his favorite team play.” LOL Texans.

Anyway, Terrell Owens caught a touchdown when the Niners were already up 34-17 in the 4th, and then spiked the football on the Dallas star in the middle of the field. George Teague on the Cowboys took exception…and the fight was on.

I was sitting in the middle of a bunch of Cowboy fans, at the top of the stadium practically. Down one row or so was a couple dressed in 49ers gear. Far from intimidated, the male talked all kinds of trash all game, and it only got worse as the 49ers asskicking got greater and greater. All well-intentioned jawing, but one of the most hilarious times I’ve ever experienced at a sporting event.