What kind of music do audiophiles listen to?

So in this thread about high-end turntables, there’s a lot of commentary about audiophiles who spend serious money- tens of thousands of dollars on individual pieces of equipment, and whether that’s worth it, or even actually audible. And there was a comment about knowing what a live performance sounds like, so you could be the judge.

I got to wondering what sort of music these people listen to? I can see the live performance comment if we’re talking about an unamplified acoustic instrument and/or vocal performance. But something like rock music? I’ve been to a few rock concerts, and they’re not using audiophile quality amps or anything of the sort- they’re geared toward volume more than anything else.

So it seems doubly silly to go buy a $12,000 turntable to play Metallica from a vinyl record, considering that even in concert, they’re going to be somewhat distorted by the amps, etc…

Are audiophiles serious classical music listeners, or are they more about studio albums? Or something else entirely- like maybe a nerdy desire to cobble together the “best system”?

Well, I’m going to say Jazz. I can’t hear what makes people obsessive about Jazz or expensive audio equipment, so I’ll just lump them together.

The one guy I knew who had a hideously expensive rig, played classical orchestra music on it.

There are many sonically impressive albums in a wide variety of musical genres. I don’t own a $12K turntable, but I can appreciate good quality speakers, electronics, and source material. My own tastes run towards vocals and acoustic guitar.

The most obsessive audiophile I ever met was a Tom Petty super-fan. He’s go on and on about the sonic qualities of Full Moon Fever. He also generally liked classic rock (prog-leaning like Pink Floyd) and bluegrass.

I’m going to go out on a limb here and guess that most people spending that much on equipment are not doing it to listen to all the subtlties of bluegrass (hey, I’ve played with a bluegrass band, but none of us would call it “clean sound”).

“Clean” is what the audiophiles I know listen to: classical or jazz, maybe some prog… but only the best, most-meticulously played and recorded.

Honestly, when I’ve gotten to play with equipment like that (that OTHER people have paid for), I don’t play my favorite grunge/folk/alt-roots/reggae stuff. I’m listening to every note from Coltrane or Bach.

By the way, I’ve stopped doing that. It’s easy for me to get spoiled and then “my” music sounds muddy. And I’ve got more sense than to start down the slippery slope of “upgrading”…

A guy I know who is into high end audio listens to lots of Pink Floyd.

Not what you’d expect.

“Clean” is what the audiophiles I know listen to: classical or jazz, maybe some prog… but only the best, most-meticulously played and recorded.

This is pretty much exactly what I was going to say. Audiophiles are, IME, more likely to appreciate musical styles that show a high degree of technical prowess, both in the playing, and in the recording – and, thus, which benefit the most from high-end audio equipment and recording media. 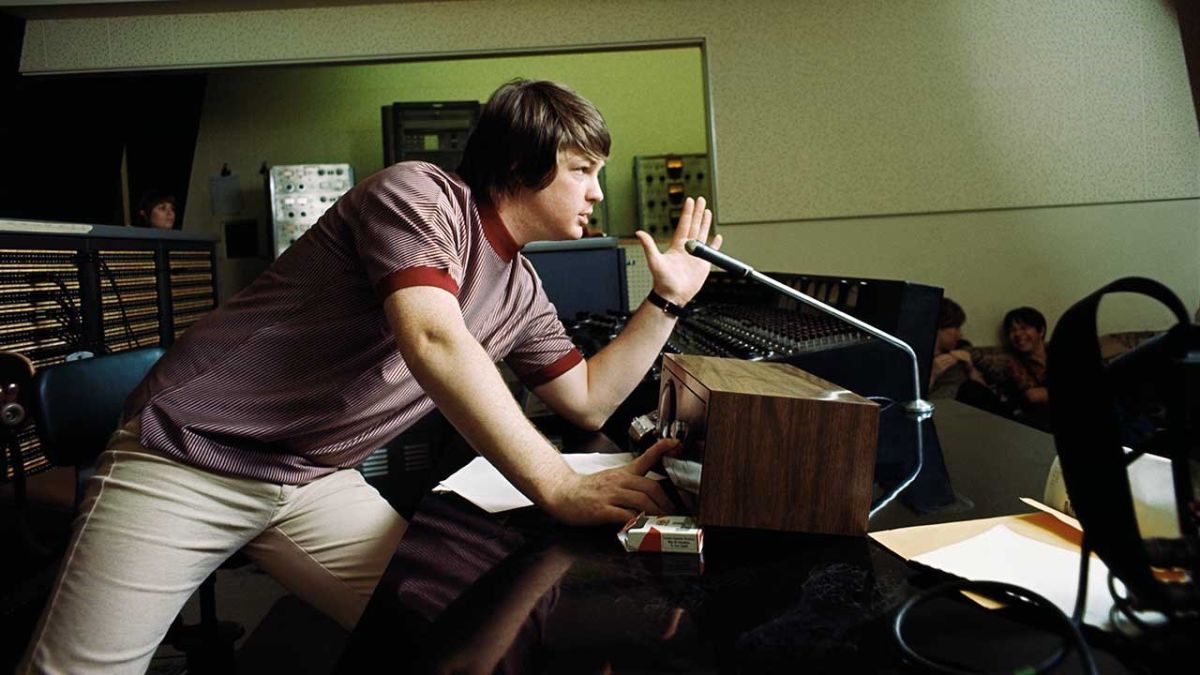 "The recording is not what one hears, but what one must make others hear" – George Martin

I forget what YouTube video I was watching but I remember them saying that Steely Dan was the go-to for audiophiles to test their equipment (particularly the album Aja).

Even if you do not like their music they were obsessed with perfection (putting it mildly) when recording so are a gold standard for testing audiophile equipment.

An audiophile wants to hear a faithful reproduction of the music on system they’re using, whatever the genre. There are obvious limitations depending on the source material and the hardware involved, but audiophiles can be just as enthused about a quadrophonic mix of Paul Revere & The Raiders’ Hard ‘N’ Heavy (With Marshmallow) as they can about about a Living Stereo version of Fritz Reiner’s Schelerazade or an ATMOS mix of Abbey Road.

“I was walking down the street with my friend and he said I hear music, as though there’s any other way to take it in.

‘You’re not special. That’s how I receive it too. I tried to taste it, but it did not work’.

I think it goes beyond merely having a hi-fidelity recording. @Elmer_J.Fudd provided a link above which describes the extra levels some bands went to for a pristine/perfect sound/recording. Some lengths various artists went to go well beyond just having a quadrophonic mix. I think the real audiophiles (I am not one) crave that extra level of perfection even if it is lost on most of us.

From what I read on audiophile fora, tastes range from classical to jazz, blues, pop/rock. There is, I believe, a stronger emphasis on vocal work (medieval choral work to contemporary jazz/pop soloists) than among the music-loving public at large. Good audio equipment can really show its capabilities with the quality of voice reproduction. Others like to reproduce the scale of a rock concert or symphony orchestra and have accordingly powerful equipment.

It depends on the audiophile. My dad spent a ton of money on the best possible gear, but as far as I could tell his rationale for doing so was so he could tell people how much he spent on his gear.

as far as I could tell his rationale for doing so was so he could tell people how much he spent on his gear.

That’s seemed to be most hobbyists’ rationale for their setups, no matter what hobby it happens to be. I mean, I’ve known people who have spent thousands on their hobbies, and have absolutely cool gear, but aren’t really good at those hobbies, they just have the money to spend on the gear.

as far as I could tell his rationale for doing so was so he could tell people how much he spent on his gear.

Yeah, I have a friend like that. He’s very well-off, and he can talk for hours about the technical intricacies of his home sound system, most of which means little to me, but I can appreciate his enthusiasm for his hobby. I don’t know what he listens to on his very expensive setup. In high school his musical tastes were very pop. I recall he was a big fan of the Monkees, but perhaps he’s evolved since then.