Exodus is available on demand from TCM for the next month. I remember seeing some of this in high school, it’s a 3.5 hour long film. The teacher may only have shown excerpts or else I was absent for part of it. So, I’ve never seen the film in its entirety. I do remember it seemed very slow moving, but I was 16 at the time!

It won an Oscar for best score and I definitely remember the music was amazing.

I tend to like epic films. Give it a go or use it for insomnia?

Give it a go or use it for insomnia?

Both in my opinion. It is slow, it is also really well done.

I would say the same thing for Citizen Kane or 2001 honestly. Great movies, very slow by current standards.

I was 11 at the time, and I went to see it with my best friend, who was Jewish. It did not seem especially slow to me, at least I don’t remember feeling that way.

I think it bears seeing again. My perspective on the establishment of Israel has changed some since those naïve days. I don’t remember whether Palestinians (as distinct from other Arab countries) were represented at all in the story.

I tried to watch it once. I don’t think I made it past the 20-minute mark. I vaguely recall the Hollywood phoniness being unbearable.

Far less well-known these days is… 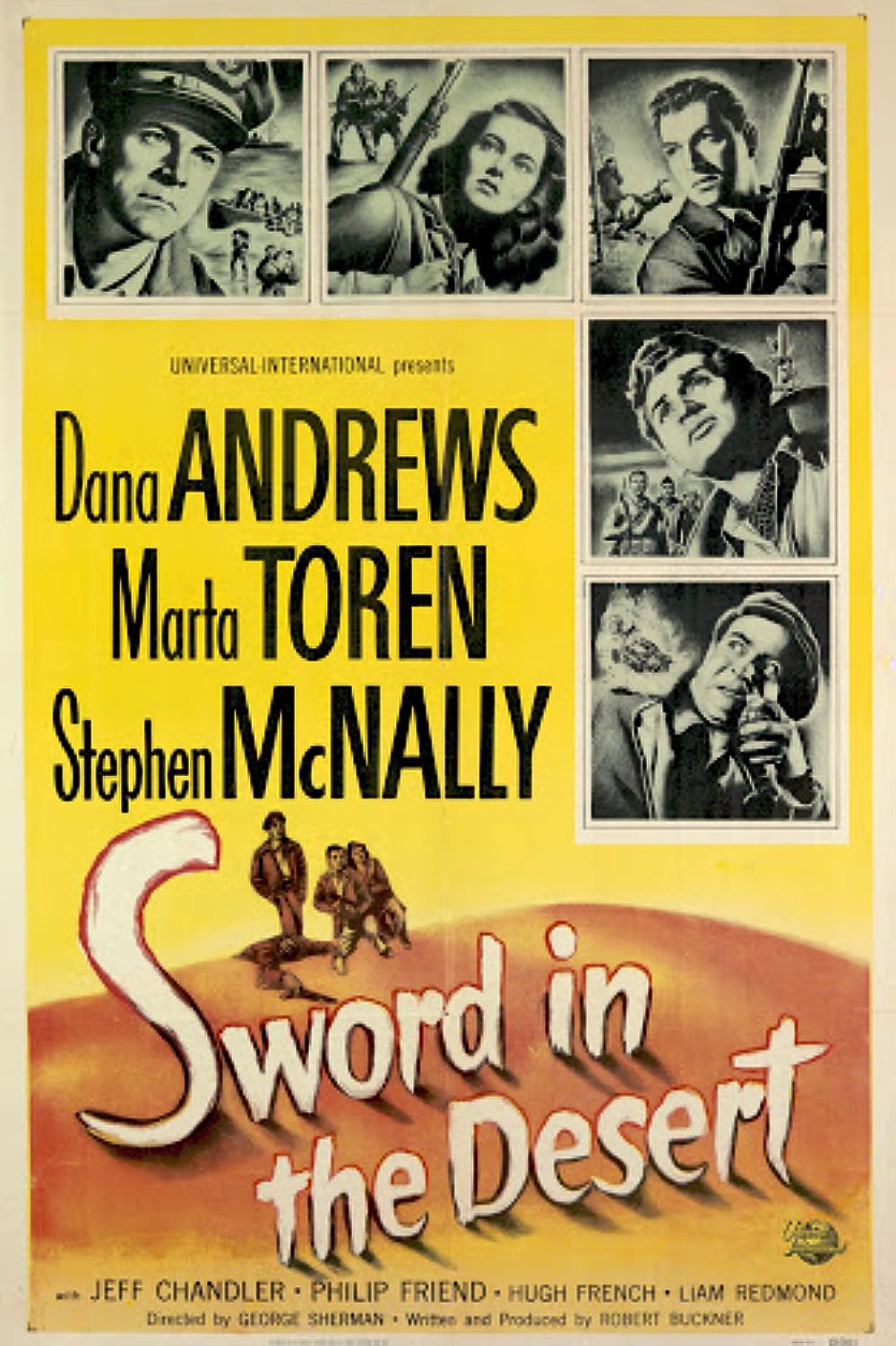 Sword in the Desert: Directed by George Sherman. With Dana Andrews, Märta Torén, Stephen McNally, Jeff Chandler. In 1947, with only months remaining until the partition of British-administered Palestine, an American freighter captain smuggles...

Superficial, to say the least, but interesting for having been made closer in time to events. If you squint just right, Stephen McNally evokes Benjamin Netanyahu.

I don’t remember whether Palestinians (as distinct from other Arab countries) were represented at all in the story.

Only as blood thirsty thugs who liked cutting the throats of pretty, blond teenage girls.

I haven’t seen it in years but I loved it. It’s up there with Dirty Harry as a movie I love despite its politics.

Far less well-known these days is…

Can anyone suggest a way to watch some of these old movies online? I was considering changing my Netflix subscription to get DVDs, but I don’t know if they still do that (and I’d have to either find my old DVD player or buy a new one).

Some people only want entertainment, and a very few want information, but to the human race’s credit, most want the two blended. Sixty years ago, middlebrow authors could make good careers off this: James Mitchner, Alex Hailey, Aurthur Haley, and Leon Uris. They’d spend over a year on research, but then so would academic historians. And no academic historian could possibly sell a book that said the state of Israel was so entierly the result of the Holocaust.

An odd movie from Otto Preminger, who made good movies about things that the nice people didn’t want to know about. Later cannonized as Trangressive Fiction, that “rubbing their noses in it” has its source in the authors/filmaker’s sadism. And sadism itself is rooted in hubris.

A well-documented sadist and hubrist, Preminger let that get the better of him. Both with a above mentioned mistreatreament of the historical record, and by adding a detail for its shock value that doesn’t fit: gay Nazi rape. Yes, they has Jewish women sex slaves to reward the cappos, and the non-German killing auxillaries committed wholesale rape both straight and gay. But SS members bending Jewish boys over the table and not ending up behind the wire themselves? Cite?

An acquaintance who had been in the French Foreign Legion in the early 1960s semi-joked that whenever Exodus appeared on TV, you knew the Israelis were about to attack someone.

Unwatchable. Something about some weird mouth-noise that Paul Newman is doing. Once you hear it, you will not be unable to unhear it.

He does this strange Lip-smacking sound before about every line. Made me sick and gave me a headache. Can’t stand that kind of shit.

Music sticks with you though. Leon Uris book The Haj deals better with the Israeli/ Arab conflicts.

I like the movie, just subbed across it on AMC.

The theme song animated by Nina Paley, giving historical fill to the lyrics.

I recently read the novel. At 600+ pages the book goes into a lot more detail about the previous lives of the main characters than one movie ever could, and that’s unfortunate, because many of their stories are quite interesting. Then I watched the movie again (after 50 or more years). I found it rather flat and uninteresting. Sal Mineo was deserving of his Oscar and several minor characters were well-acted, but I couldn’t buy Paul Newman as Ari Ben Canaan - he didn’t fit the description of the character in the novel - and I’ve always thought Eva Marie Saint was blandness personified. I guess it was just too powerful a story to be told in a movie, even at 3 and a half hours. It would, I think, make a good mini-series. Hollywood lore has it that Mort Sahl stood up about 3 hours into a screening and shouted to Mr. Preminger, who was seated in the audience, “Otto! Let my people go!”

That sound familiar then I remembered the WWF produced a knock off as theme for “Mr Perfect” Curt Hennig in the late 80s: 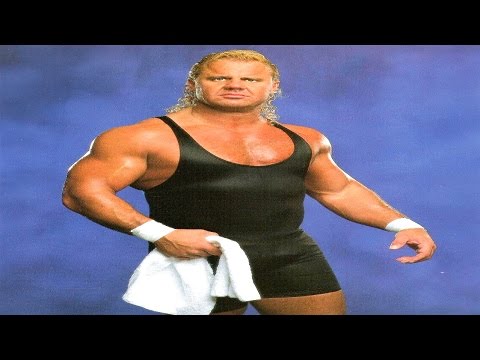