I know the green berets are who is used to organize military resistance overseas, but what groups do that for political or civil rebellion?

For example the anti Chavez riots of 2002, what groups would play a part in orchestrating that? I assume the cia but there has to be more detail. Not just a military coup, also a domestic movement against the regime.

Or for example, the US government was concerned attempts to organize the disadvantaged here in the US were secretly organized by foreign communists. Things like the Civil rights movement, labor unions, etc.

What US military or intelligence units promote civil and political unrest overseas?

I could tell you, but then I’d have to…you know.

FTR, the various international agencies aren’t in the habit of revealing details of their covert ops, even after it leaks out and becomes front page news.

If one were to believe spy fiction novels - Psychological Operations

This has historically been the domain of the CIA, although all organizations will participate as needs require. Although to be fair, the heyday of inciting revolutions is long over. The Church Committee of 1975 had a lot to do with it. The US still runs Voice of America and sometimes you see articles about the US providing security software to dissidents (Iran is an example) but this is nothing on the scale of the state-sponsored propaganda machines you see in Russia or China.

What US military or intelligence units promote civil and political unrest overseas?

Well, whatever works in the circs.

In Ukraine, USAid distributed an awful lot of the money and resources to enable opponents of the (democratic) Government. Big returns on that investment. But, yeah, it varies according to the local conditions.

Stuff comes out on a weekly basis. Here’s an AP story from this week about enabling unrest in Cuba - standard low level nonsense by the US: 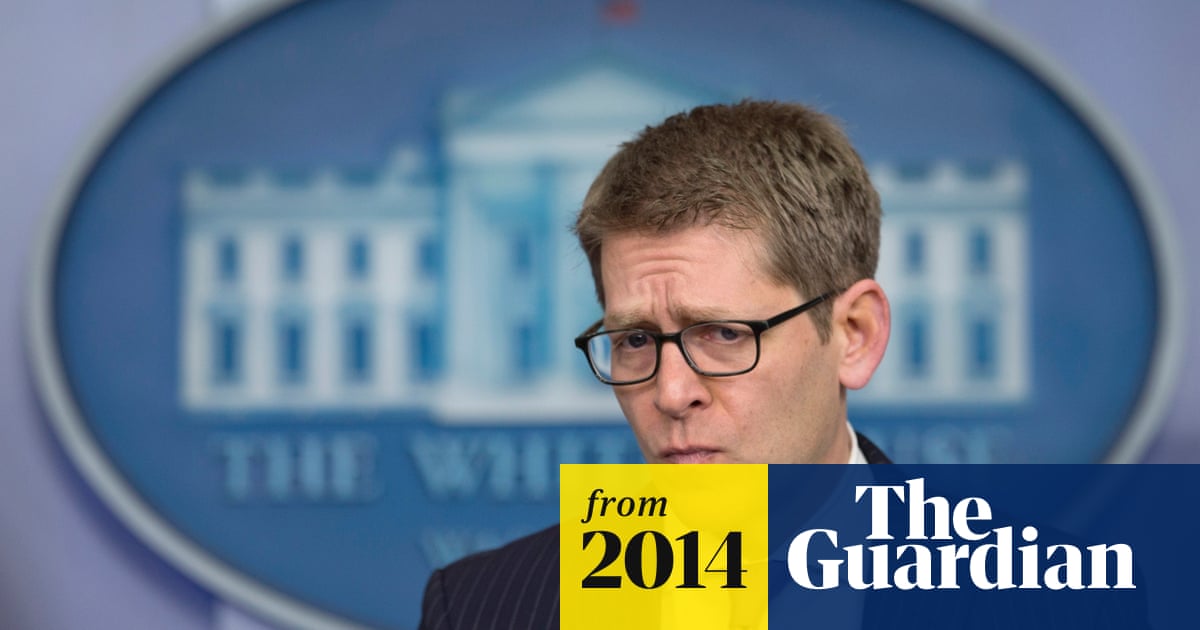