When did titles stop being yellow?

For the longest time credits and titles on TV and movies were usually in yellow text. Around when did this finally die out?

In my memory, the entire universe was in grayscale.

Not something I ever noticed. A TV with some color balance issues might make them look that way, but if it was on a real theater screen it should have been apparent. I’m not claiming I have fantastic color perception, mine is actually off a little, but I can pick out yellow just fine.

I don’t know if it was an industry standard, or just certain shows, but some did. This tweet compares the episode titles of Batman (1966) and Night Gallery (1970-1973):

It did not dawn on me until just now that the 1966 "Batman" series and "Night Gallery" use the same typeface.

Note that the Batman title is, indeed, in yellow, while Night Gallery is in white. So, if this was the standard and not idiosyncratic to those series, apparently sometime between 1966 and 1973.

I never noticed this before, but I think there’s something to it. Maybe it was a 1970s thing, but it doesn’t look like it was ever universal.

Among non-MTM productions I looked at, I saw found a couple with yellow or gold credits: McCloud (1970) and MASH (1972). Gunsmoke (first color episodes 1966) had white, The Big Valley (1965) had a sort of pale orange that some might call a yellow. The Waltons (1972) had yellow-gold title and opening credits but white closing credits.

Not something I ever noticed.

Something I notice all the time. A few minutes on Google Image search: 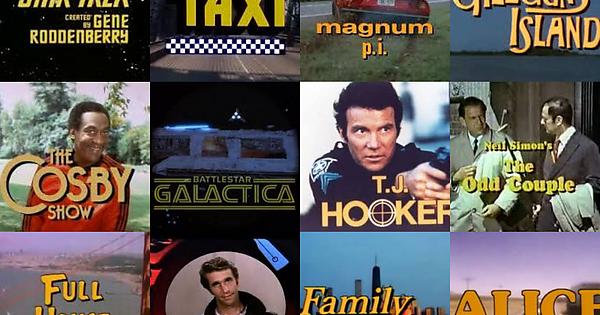 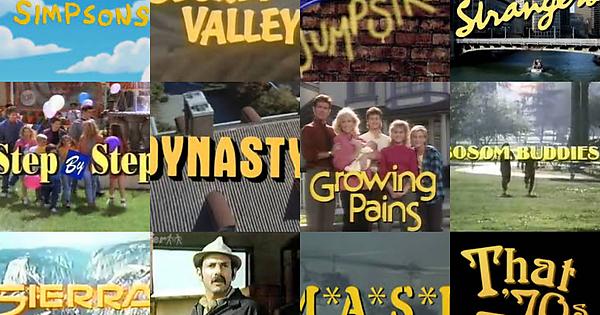 I thought about it this time when I started watching this movie: 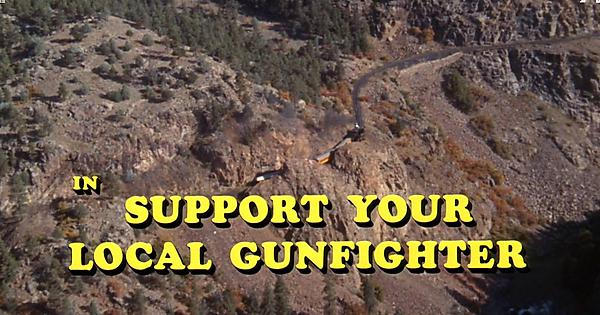 This page adds Mork & Mindy, The Dukes of Hazzard, One of the Boys, 9 to 5, Married With Children, and Saved By the Bell. 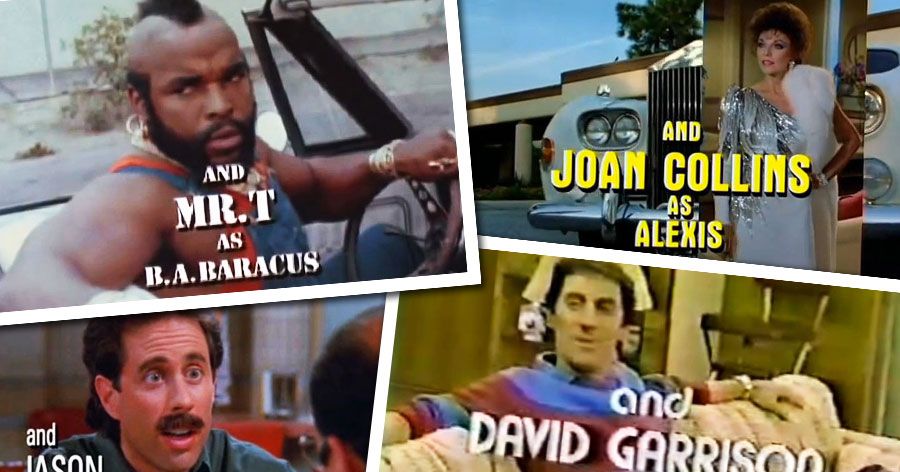 A tribute to “And Jerry Mathers as the Beaver” and its ilk.

Star Trek switched from yellow to pale blue titles in the third season (1968–69). The type face was also different after the first season.

The Irregulars, a 2021 Netflix Original, has an orange title: 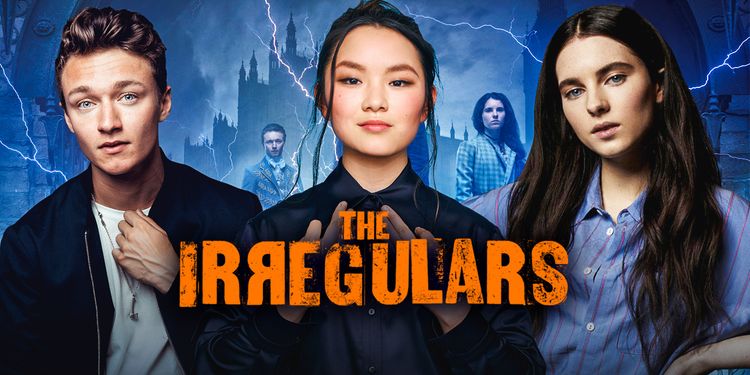 So, I don’t think yellow titles ever “died out.” Different series have used different colors for their titles, going back to the 60s. Yellow titles may just be less prevalent currently.

Some more movies with yellow text. 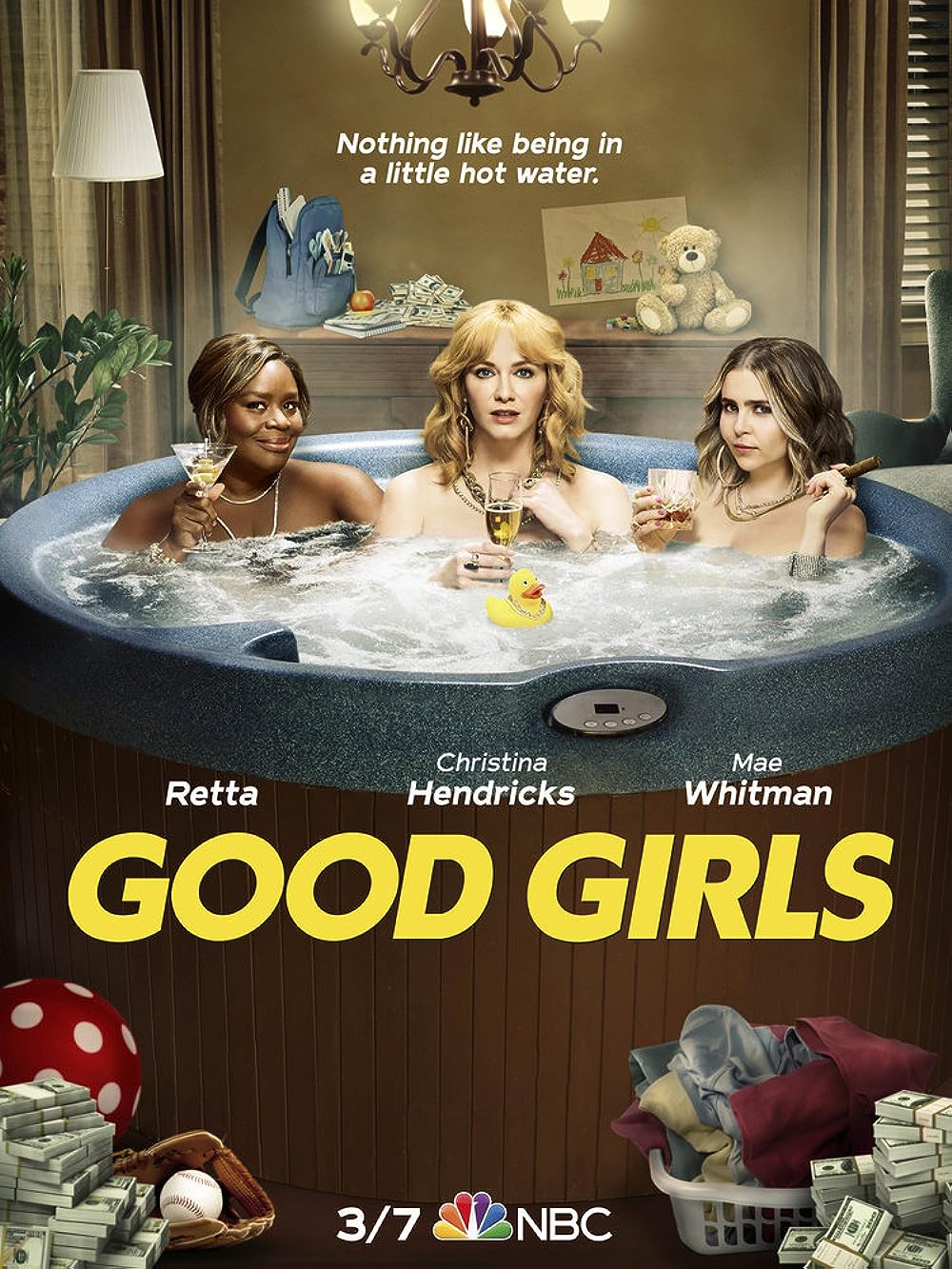 That’s in the promo images, but do they actually use yellow text in the titles and opening and closing credits of the episodes as they air?

Something I notice all the time. A few minutes on Google Image search:

Well now that you show them it’s really obvious

I was focusing on more on movies, but I’ll bet there are plenty more of those too. A lot of those are TV shows that I should have recalled as well. My memories were also distracted by credits, almost always B&W, and I pay more attention to those, but the colors on those titles were clear, they just didn’t register with me.

The Irregulars uses white for the chapter titles, and doesn’t have traditional opening credits. The end credit title card has The Irregulars in that orange tone and “Created and Written by Tom Bidwell” in yellow, and then the rest of the credits in white.

Black Lightning has the show’s title in white, then the main cast’s name in a sort of metallic color that’s being illuminated by yellow lighting.

I don’t know about Good Girls

BTW, I found this interesting post last night before I started this thread. I know why they used yellow so much, but I was wondering when it mostly stopped. And It Was All Yellow: The Color Theory of TV Graphics

Covering everything from color theory to psychology, here's a video essay about why the color yellow is so common in older TV graphics.