Who is the most famous person killed by covid-19 so far?

Maybe this isn’t the best place for this, but I’m not familiar with any really famous people who have died from the virus yet.

Have I missed something, or have we not yet had our “Rock Hudson” of Covid-19

The closest thing to that is probably the 21-year-old Brazilian soccer coach who turned out to also have leukemia. 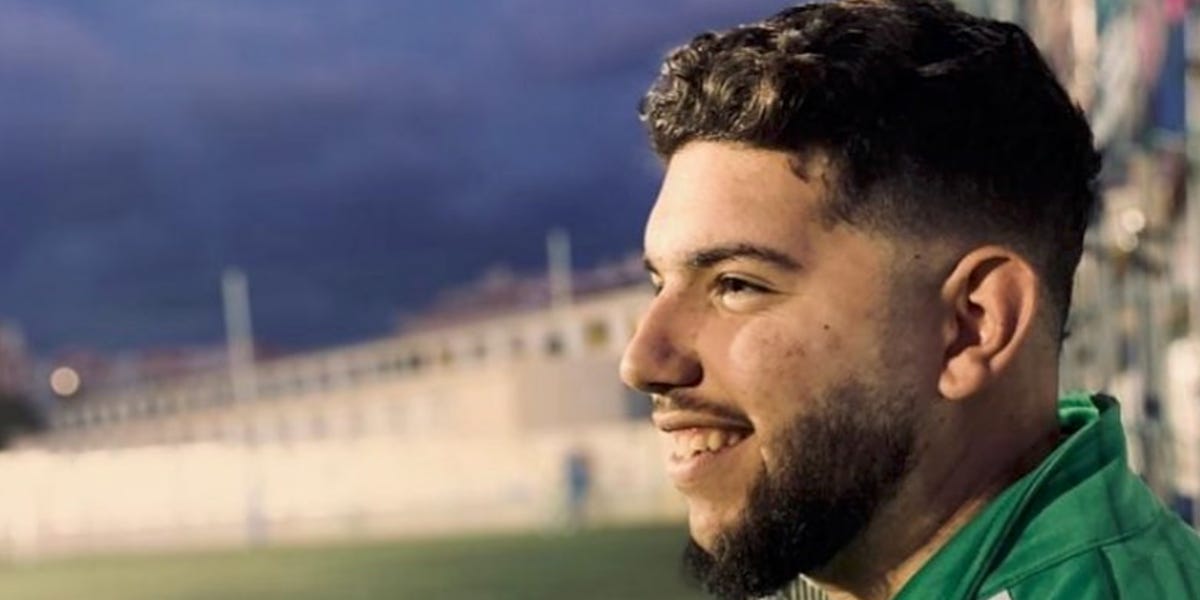 A 21-year-old Spanish soccer coach died from the coronavirus after finding...

Infectious disease experts say had Garcia not been suffering from undiagnosed leukemia, he would have likely survived his bout of COVID-19.

Or the Dr in China who tried to warn the public about Covid-19.

Larry Edgeworth, 61, "was the guy you wanted by your side no matter where you were," NBC News Chairman Andy Lack wrote to staff members.

Or the Dr in China who tried to warn the public about Covid-19.

Forgot all about him. D’oh!

I personally believe he was deliberately silenced, although in what exact manner we will probably never know.

Forgot all about him. D’oh!

I personally believe he was deliberately silenced, although in what exact manner we will probably never know.

Why would they want to kill him to silence him? Well before he died, the facts about the virus and the associated disease were well-known, and the Chinese government was not in denial about them.

Here is a list of famous dead victims (so famous I have never heard of any of them except the Chinese doctor Li Wenliang)
https://en.wikipedia.org/wiki/List_of_deaths_from_the_2019–20_coronavirus_pandemic 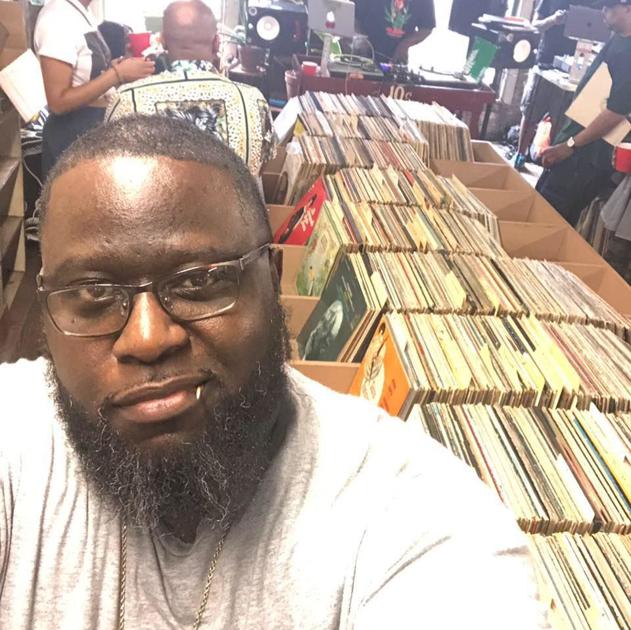 He’s the first one I heard of (excluding the doctor in China, who became famous only because of the outbreak). Dibango was the artist behind the song “Soul Makossa.” That song had the refrain “ma ma se, ma ma sa, ma ma koo sah” which Michael Jackson borrowed for “Wanna Be Starting Something.”

Aw, shit, I hadn’t heard this yet.

The former president of Real Madrid Sanz died from the disease this weekend.

Mark Blum, the actor who played hot tub salesman Gary Glass in the movie “Desperately Seeking Susan”, was also in “Mozart in the Jungle”. https://www.nj.com/entertainment/2020/03/nj-actor-mark-blum-star-of-desperately-seeking-susan-mozart-in-the-jungle-dies-from-coronavirus.html

Floyd Cardoz, chef, and winner of one of the seasons of Top Chef Masters.

So far, I’d say Terrence McNally. But there will be more.

Mark Blum, the actor who played hot tub salesman Gary Glass in the movie “Desperately Seeking Susan”, was also in “Mozart in the Jungle”. https://www.nj.com/entertainment/2020/03/nj-actor-mark-blum-star-of-desperately-seeking-susan-mozart-in-the-jungle-dies-from-coronavirus.html

I see his Wikipedia entry says something like “and other underlying health factors” as cause of death, which I suspect might be true. However, with these things I don’t think we will get anywhere near an accurate picture of how many were already in poor health and this pushed them over.

For example, even the 81 year-old Terrence McNally was “lung cancer survivor who lived with chronic inflammatory lung disease…”

There’s this guy: a pastor who claimed Covid was just a plot to bring down Trump.

Although when I googled “pastor dies of Covid who claimed it was a hoax”, turned out there was more than one!

They may not have been famous before. Perhaps they will be now.

Is the fact that this thread remains so barren an illustration that access to excellent medical care generally leads to positive outcomes? Given the lengthy list of rich and/or famous folks who have tested positive, and the death rate, one would think that we’d have at least a handful of very famous folks in the death count.

Princess from Spain died at 86