Who owns the property rights to the "Slender Man" character?

So, apparently, there is a “Slender Man” movie coming out this summer. It looks kind of bad, and I am not really planning on seeing it. But I am curious about the legality of creating a movie based on the character.

From what I know of the whole phenomenon, the Slender Man was brainstormed by numerous internet posters in a manner similar to crowd sourcing. One person posted some creepy looking pictures on the “Something Awful” website, people liked it and began posting their own variations on it. Even the name “Slender Man” was not part of the initial pictures, but just a nickname some random poster wrote as a post and the name just sort of stuck.

But how then does Sony (who are producing the film) have the rights to make a feature film about it? Did they have to buy them off somebody? Did the person who posted the initial pictures get paid anything for his intellectual creation? Did the guy who came up with the name “Slender Man” get paid for his contribution? Or did Sony just “efff you all” and just trademark the name and the image? And is that legal to do, given that there is a large volume of Slender Man images and content all over the web for several years now? Sony can’t possibly claim they came up with the name and the idea of the character.

I’m just wondering if anybody knows how this works.

According to the Wiki, the creator of the Slender Man character is one person, Eric Knudsen. Read the article for more info.

There have been attempts to institute some system of copyrighting folklore against exploitation. The author describes (in 2001) a couple of initiatives he was involved in in the 1980s, one of which was adopted as a Unesco Recommendation, but those are not necessarily binding on Sony.

It was envisioned that a folklore archive acting as a “competent authority” would judge things and grant permission; random people on the Internet would hardly fall into that category. But if the character/tale was recently published by a single, known, guy, then you are not really dealing with folklore at all, and the publisher can simply deal with him in order to obtain permission.

Did you see the IMDB entry for the movie: 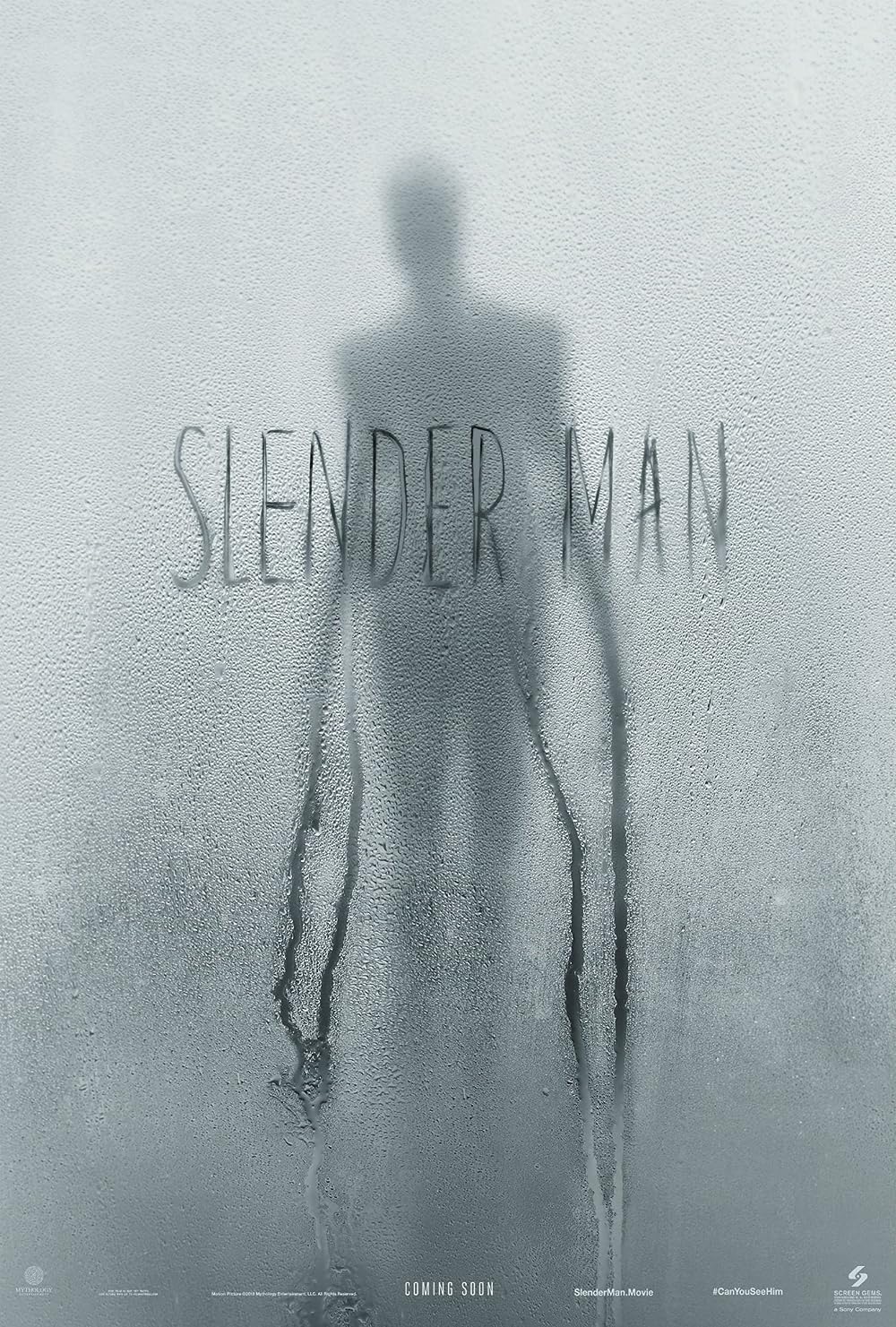 Slender Man: Directed by Sylvain White. With Joey King, Julia Goldani Telles, Jaz Sinclair, Annalise Basso. In a small town in Massachusetts, a group of friends, fascinated by the internet lore of the Slender Man, attempt to prove that he doesn't...

Victor Surge is listed as one of the writers (creator: Slender Man):

Victor Surge (real name Eric Knudsen) is the original creator of Slender Man, and the first person to begin creating the The Slender Man Mythos. Through his original image manipulation and stories, provided in excerpts of newspapers or parts of documents from Optic Nerve on the Something Awful forums, Victor was the person who started the …

The guys at RedLetterMedia think it slightly possible they had an influence.