Why are celebrities above the immigration restrictions on those that admit drug use?

In effect, this practice would bar a prospective immigrant from coming to the U.S. for something as simple as smoking marijuana once in their life. According to the 2009 National Survey on Drug Use and Health (NSDUH), an estimated 104 million Americans aged 12 or older have tried marijuana at least once in their lifetimes, representing 41.5% of the U.S. population. The National Institute on Drug Abuse (NIDA) also found that 32.8 % of 12th graders used marijuana during the prior year. Anecdotally, it is said that several recent U.S. Presidents have admitted to experimenting with marijuana or other drugs. As such, the Embassy’s policy was holding immigrants to an unrealistic standard.

Canadian professor denied US entry for taking LSD in 1967

Vann sez, “Vancouver psychotherapist Andrew Feldmar has been barred from entering the United States. The reason? During a random stop-and-search at a US/Canadian border crossing, a Google sea…

"Vancouver psychotherapist Andrew Feldmar has been barred from entering the United States. The reason? During a random stop-and-search at a US/Canadian border crossing, a Google search of his name led to his article from the Spring 2001 ‘Janus Head: Journal of Interdisciplinary Studies in Literature, Continental Philosophy, Phenomenological Psychology, and the Arts.’ In it Feldmar describes two acid trips he took under the supervision of his graduate advisor in psychology – in 1967. This turns out to have been enough to earn him a life-time ban under the grounds of ‘admitted drug use.’
"Feldmar was told he could apply for a waiver, and that after a year, and at a cost of around $3,500, he had a ‘90% chance’ of its being granted.

Actually most countries have a question like that on the forms, I know I have had to lie about it.

Yet celebs like Ozzy Osbourne and David Bowie despite admitting in mass media articles to using all manner of illegal drugs have no problems with immigration. You can easily find these admissions using a search engine, also it doesn’t matter whether your use was illegal or not. 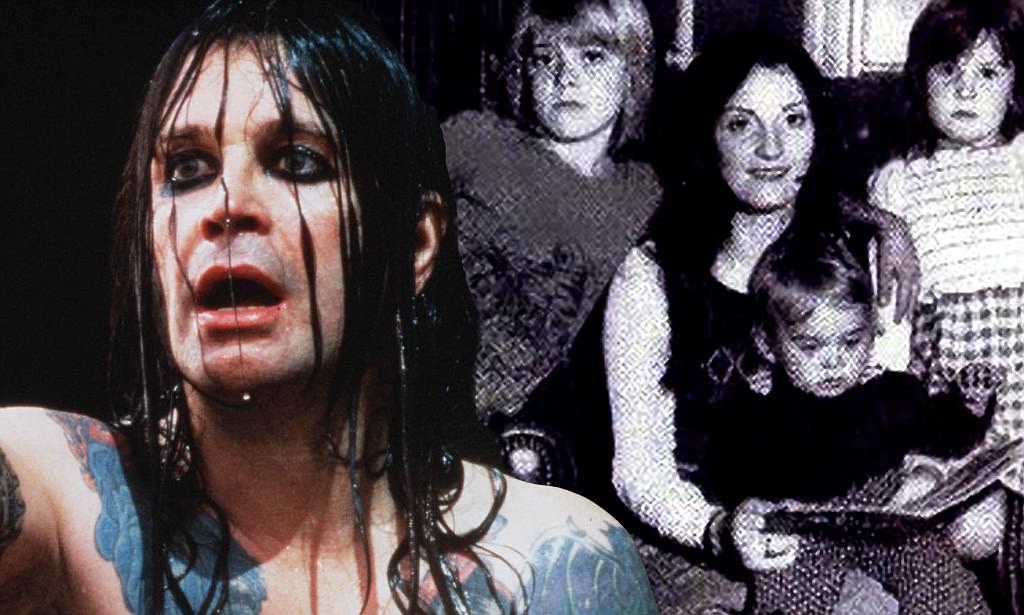 'I can't remember when my first child was born': Ozzy Osbourne admits drink...

First off you use a cite from a place called boingboing. Assuming that everything in the article is 100% accurate it states that at a cost of $3500 an appeal would be successful. What makes you think that $3500 is a hardship for a rich celebrity to go through the process? And as far as I can tell Ozzy holds dual UK and US citizenship.

As far back as the early 1960’s the Beatles Paul McCartney had problems going to Japan because of drug charges. And there were worries that Brian Jones of the Rolling Stones would not be allowed into the USA. And even recently, actors like Harry Hamlin have had trouble getting into Canada due to decades-old college drug charges.

If there is any exemption, it’s probably because the celebrity is coming into their country to spend millions making a movie, or to hold a multi-million concert tour, and the country wants that economic investment.