Why are docs and hospitals still using faxes?

It’s not in the interest of the electronic health record (EHR) companies to promote interoperability with competitors. They would rather charge us per page to send e-faxes.

The insurance side has for the most part migrated to electronic data interchanges (EDI), but note that even before that they used standardized claims forms promulgated by CMS. (Because Medicare is such a big player in that field.) Nevertheless the nature of EDI is decentralized - many insurers use their own clearinghouse, and doctors have to log in to each one. But recently there’s been considerable consolidation as multiple health insurers contract with larger clearinghouse companies like Availity.

CMS attempted to force all the software to support an electronic data interchange as part of the certification process. So what happened is each EHR company set up its own exchange for their customers. We were told to think of them of them like email servers.

There are multiple problems with the rollout of this “direct message” standard.

So for example you may have written on our intake form that you never smoked. Our nurse may have entered that into the computer. Our EHR might store it like this behind the scenes:

Now let’s say we refer you to a specialist in a different office. Their EHR works differently behind the scenes. Once everything is entered in correctly, they might store your records like this:

Now you can see the data is structured differently. The specialist’s EHR wouldn’t know what to do if I gave it our raw data, and with thousands of EHR systems it is infeasible to write conversion software for each one. We need a standard format. Insurers have CMS claim forms, but on the clinical side standards such as HL7 aren’t required and implementation is spotty.

What our EHR will do is generate a digital printout, convert it to an image (PDF), and send the image. Basically they reuse the same code as for faxes, and send it by direct message. When the specialist’s record software gets the message, all the software will do is log it as an image. It will take another staff member at their office to read our referral and manually enter all the information in. What will probably happen is that the staff member will print our referral - on paper - so they can have it in front of them while the EHR is on the screen.

The information on our referral isn’t necessarily up to date. You may have moved or circumstances may have changed in between the time we saw you and the time you see the specialist. Maybe it’s scheduled 2 months out and in that time you start smoking, or start a new medication, or change your pharmacy. The specialist’s office probably has a few questions they ask of every patient that our office would have no reason to ask. Seeing as they have to enter all the information manually anyways, it makes a lot of sense to have you fill out another packet.

Of course, we also deal with data security contracts that do not allow the data to reside on any computer with a modem.

Which is ironic. As a computer systems engineer, I would solve the “gotta interchange records via fax” by allowing my records system computer to send and receive faxes. Except that requires a modem. Which I wouldn’t be allowed to attach because of security.

So, laser printing and a real fax machine it is. Plus a hefty contract for secure document destruction (for all the unneeded paper copies).

A lot of legal documents are required to be sent by fax or snail mail, since they need hard copies and legal signatures.

Some brokerages are the same, but they are moving to secure sites, where you log in and upload documents. You get emailed a link to upload using a password you set up. No mention of the password in the document, of course.

During all the Covid SBA loans and grants (EIDL/PPP etc), I digitally signed quite a few loan documents via DocuSign.

But how does DocuSign know who you are? Did you have to sign a form and fax it to them?

When the company I worked for updated their fax machine, the old one, probably 60s tech, was taken by our maintenance man who totally dismantled the thing in his spare time. It was the size of a chest freezer. He ended up with a shoe box sized box of tiny springs, cams, levers, and all kinds of weird shaped pieces. I wish I would have swiped that box when he retired.

If you ever get the chance, you might enjoy taking a walk through American Science and Surplus (only three locations, 2 in IL, 1 in WI). It’s rows and rows and rows of ‘stuff’. It’s random motors, circuit boards, power supplies and just about anything else that comes from, what appears to be, people taking things apart and putting all the stuff on the shelf. They also usually have a healthy stock pile of old/war tech. Some just for display, some for sale.

But how does DocuSign know who you are? Did you have to sign a form and fax it to them?

IIRC, before the docusign part, I had to email them a copy of my DL. From that point on, they work under the assumption that my email address is owned by the person the ID belongs to. I don’t recall any other verification beyond the usual “How much is your mortgage payment” or “What color was your 2002 Chevrolet” type stuff.
You might have to have a little more knowledge of that person’s situation, but I believe it’s happened a few times with these loans/grants.

I think the overarching reason is that it’s driven by the United States, where everything is motivated by moneymaking schemes instead of accomplishing tactical goals. This has caused the computer industry to evolve into a mess in which every participant is trying to figure out how to gain advantage over their perceived competitors.

Several times in years past I’ve been part of standards organizations, hammering out standards. There’s always some blend of working on the agreed-upon challenge, and jockeying for advantage for each of our employers. Our employers do send us into these organizations to make money, after all.

I think useful standards emerge in spite of the incentive system, not because of it.

I never worked in medical standards, but I’m sure if I did I’d have been motivated to figure out how to use privacy concerns to gain relative advantage over my competitors.

To all those who are saying “it just works”, no, no it doesn’t. OK, so one hospital’s electronic system doesn’t interface with most of the others. But the fax system doesn’t interface with any of the others. Sure, everything can print out, but nothing can scan back in, at least not with the level of fidelity that you’d need for medical communications. All of the information on those pieces of paper has to be typed back in to the receiving system.

Why not, instead of printing, faxing, and re-typing, send everything as PDFs? That’d work just as well as faxes, except that you could still copy and paste, and it’d provide a starting point for someone to develop automated scraping tools. Plus, you’d be able to implement actual privacy and security, as opposed to the fax machine’s “it’s private and secure because we’ll just pretend that nobody will intercept it, even though it’s super easy”.

It’s not in the interest of the electronic health record (EHR) companies to promote interoperability with competitors. They would rather charge us per page to send e-faxes.

Because the medical information technology industry didn’t give the World Health Organization jurisdiction over setting their standards.

When my system when to EMR many moons ago, it was touted as being paperless (!). That was the big attraction.

Since then, I have done the following - or similar - hundreds if not thousands of times:

And how much time do you spend on the computer compared to time with patients? One complaint I’ve heard is that with EMR systems, clinicians are spending much of their time on the computer.

Yes, it is a complaint both of healthcare workers and patients.

I am old enough to remember when the facility I worked in at the time had just one computer in the entire building. And there was just one person who was allowed - or knew how to - use it. She was the medical records clerk.

Can anybody speak to how (well/poorly) Care Everywhere is functioning ? 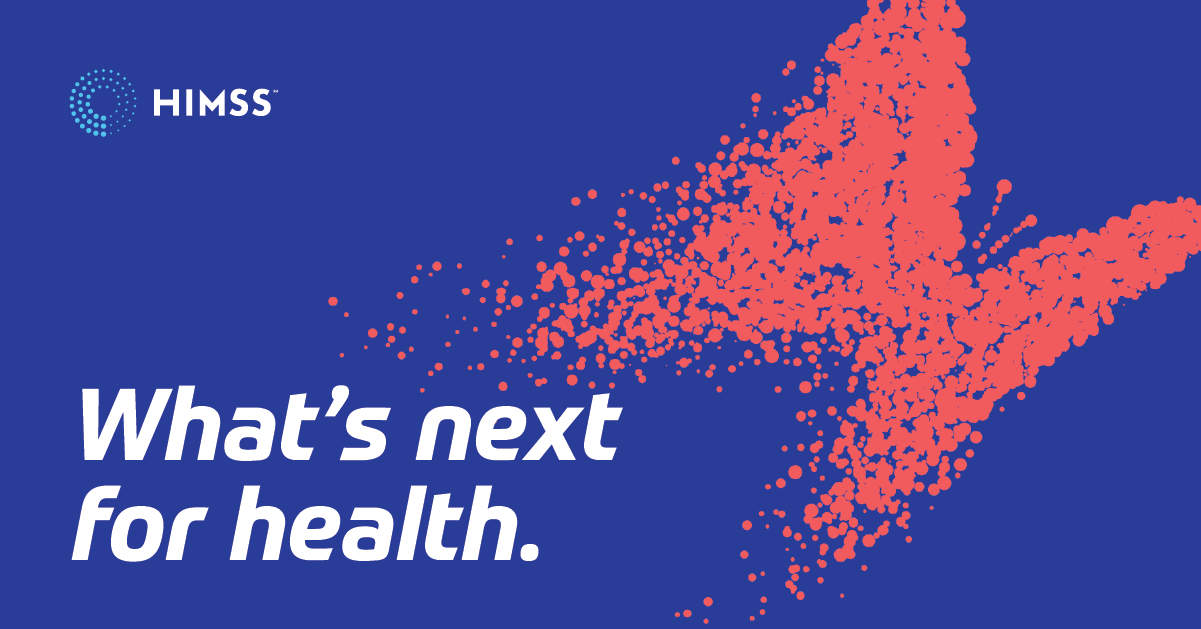 Care Everywhere is a Qualified Technology Solution for the eHealth Exchange and have dozens of connections with Community HIEs.

Founded in a basement in 1979, Epic develops software to help people get well, help people stay well, and help future generations be healthier.

Speaking of how reliable faxes are, i had a personal fax number at work. Anything faxed to it showed up in my email.

The number must have been similar to the number of some doctor’s fax machine. Because i got a lot of faxes full of detailed private information about various patients. It was an orthopedic doctor, based on what i got.

Every time i got one, i contacted the sender and told them they had the wrong number, and had sent me the information in error. I must have gotten half a dozen medical reports before the correction promulgated.

Speaking of how reliable faxes are, i had a personal fax number at work. Anything faxed to it showed up in my email.

We don’t have Epic and I’ve never heard of Care Everywhere. Although our hospital just switched to Epic so I guess it’s part of it now.

I kind of feel like this is the generic answer for any “Why does the US healthcare system do X?” type question. We don’t seem to have these problems in Canada. I can get a blood test done in a private clinic, and the results show up in my hospital based records, which all my doctors can see if they need it.