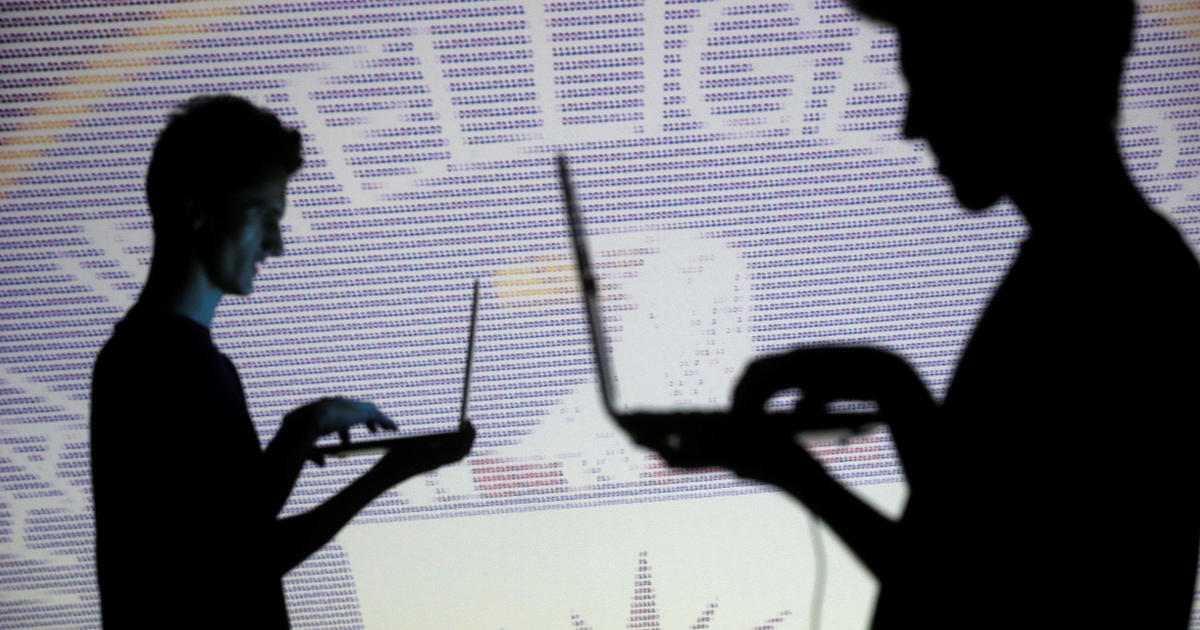 The dump represents yet another catastrophic breach for the U.S. intelligence community

The more than 8,000 documents cover a host of technical topics, including what appears to be a discussion about how to compromise smart televisions and turn them into improvised surveillance devices. WikiLeaks said the data also include details on the agency’s efforts to subvert American software products and smartphones, including Apple’s iPhone, Google’s Android and Microsoft Windows.

As often happens with Wikileaks activities, I have mixed feelings about this. I don’t really trust the government, especially the current one, with the ability to hack into our various devices - and now manufacturers may be able to plug whatever security holes are revealed - but I’m uncomfortable about possible damage to legitimate security concerns. There’s probably information about things other than hacking personal devices that really should remain secret.

Do they only publish stuff that’s written in English, or do the Russkies just take better care of their stuff?

Do they only publish stuff that’s written in English, or do the Russkies just take better care of their stuff?

Can I assume that that’s a rhetorical question?

Back in the pre-internet world security agencies operated on a need to know basis. But nowadays American security agencies seem to operate on the basis of let lots of people have access to everything. So we had the Bradley (Chelsea) Manning release of Army documents, then the Snowden release of NSA documents and now someone releasing CIA hacking information documents. Why doesn’t the Federal government change its policies back to need to know?

They don’t release things that harm Russia and have been found to exclude Russian-oriented documents. Wikileaks in 2012 published emails from Syrian government officials obtained by hackers, but the website did not include an email noting that the Syrian regime transferred more than $2 billion to a…

They don’t release things that harm Russia and have been found to exclude Russian-oriented documents.

I don’t think that there’s much question as to Wikileaks agenda.

Probably the key thing to keep in mind, so far as MPSIMS is concerned, is that you should probably keep up to date on your software updates for the next month, for anything that you own which is connected to the Internet (or otherwise networkable).