With global warming, will I be underwater?

I live way inland, in Saskatchewan. I see people commenting that coastal places will be under water with global warming.

What about me? are there any projections for the North American Inland Sea to return? The Western Interior Seaway (also called the Cretaceous Seaway, the Niobraran Sea, the North American Inland Sea, and the Western Interior Sea) was a large inland sea that split the continent of North America into two landmasses. The ancient sea, which existed from the early Late Cretaceous (100 million years ago) to the earliest Paleocene (66 Ma), connected the Gulf of Mexico, through the United States and Canada, to the Arctic Ocean. The two land masses it created were Laramidia to the west and...

National Geographic posted a map of what the world would look like if the icebergs melted, if that helps.

The melting of ice caps and global warming is the biggest environmental threats humankind is facing in these modern times. What would happen if all the ice would melt and raise the sea levels? A true disaster that might be the end of life as we know...

According to this the maximum rise in sea levels by the year 2100 will be seven feet (could be less).

According to this the lowest place in Saskatchewan is 699 feet (213 meters) above sea level.

While a seven foot sea rise can cause more flooding than one might think being 699 feet above sea level makes you pretty safe from being flooded due to sea level rise from global warming (local flooding may happen from overflowing rivers but I think that is a different thing).

This site shows what areas will be underwater
for a selected water level.

Maybe the Post Glacial Uplift will negate the rising sea level. A look at this map shows Saskatchewan being in one of the areas with the biggest expected rising.

I love that picture !!
It’s a sort of fish bowl inspired lava lamp.

Just in case, maybe get yourself a cataramaran and try to grow webbing between your fingers and toes. 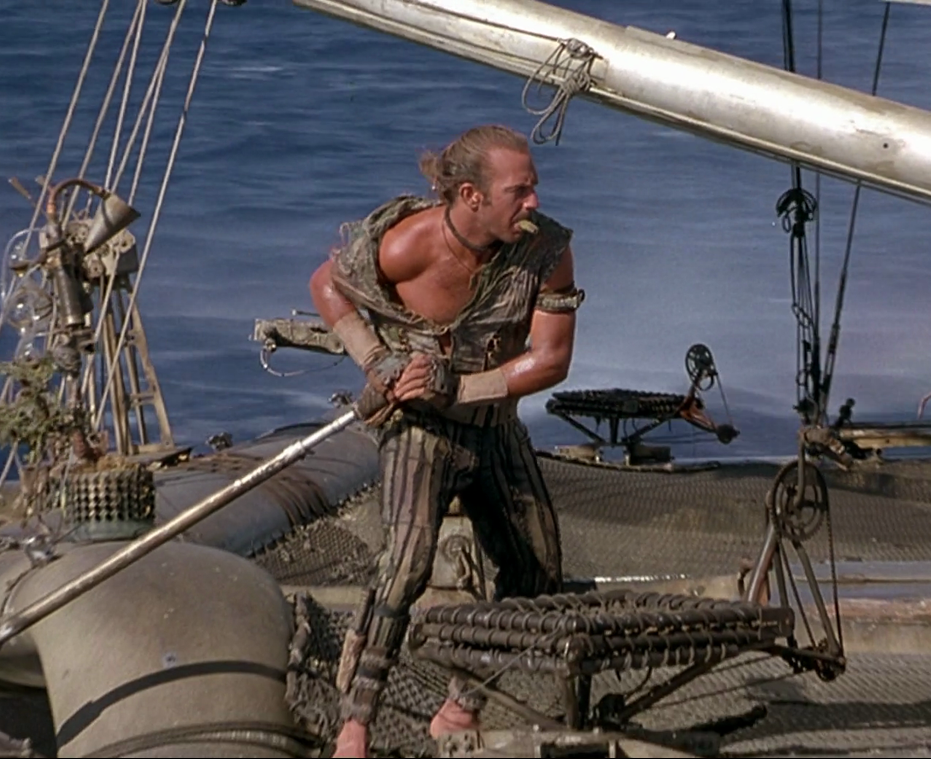 Apologies if it’s too soon in a FQ thread for jokey answers, but it seemed like the OP question had been adequately answered.

Climate science deals with non-linear equations and its prediction abilities for a particular place or particular time is extremely limited. For example, climate science couldn’t have predicted that 1/3 of Pakistan will be under water in 2022. Neither could it have predicted the 2021 Texas Freeze or the 2022 Lake Mead drought. It can make general long term (30 year time frame) predictions.

Its like the Roulette wheel, all the equations governing the wheel and the ball are known but it cannot be predicted exactly where the ball lands.

As I understand, you can blame the Rocky Mountains for your rescue. The central North American area has risen several hundred feet from being a sea floor to being a high plain as the plate it’s on collides with the Pacific. There’s no indication this will change in the next few thousand millennia. As the previous maps show, it’s a lot safer than current sea-front property. The rebound is rate high (the force is strong in this one) due to the immense weight of glaciers that pushed the area down 20,000 years ago. Your only worry is when the ice age returns, but allegedly global warming has paused that. 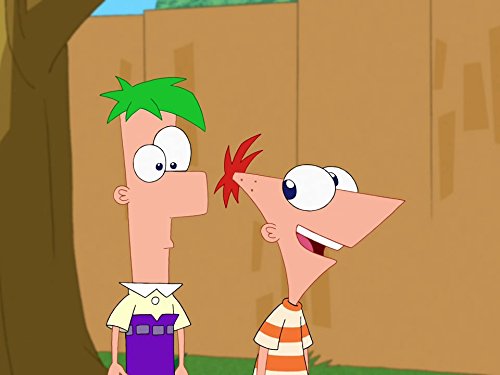