Words one can get confused

their, there, and they’re.

Their is the possessive pronoun, as in “their car is red”; there is used as an adjective, “he is always there for me,” a noun, “get away from there,” and, chiefly, an adverb, “stop right there”; they’re is a contraction of “they are,” as in “they’re getting married.”

Is that an artificial distinction? Merriam thinks they mean the same thing. 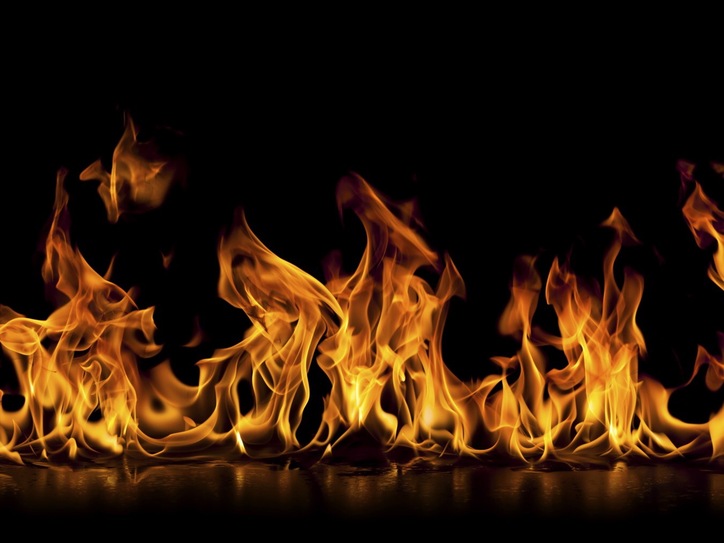 Both words mean the same thing, but one of them is bound to confuse most people.

Disheveled: (of a person’s hair, clothes, or appearance) untidy; disordered.
Dishabille: the state of being only partly or scantily clothed.

People hear this latter use and think we’re saying ‘the idea does not cover all the requirements or whatchamacallits’ where the real meaning - which is consequential - is ‘the idea is insufficient as far as the requirements are concerned’.

While I’m at it, there is also ‘myriad’ and ‘myriad of’. The correct use is:

Last thing: eve though most style guides require it, I will not put the period inside the quotation marks.

I think that your example is lacking context, and may be incorrect. What if somebody is criticizing not the idea itself, but the proposed means of implementing it?

Flaunt and flout. Confuses me that so many people confuse them that it is accepted to do so. 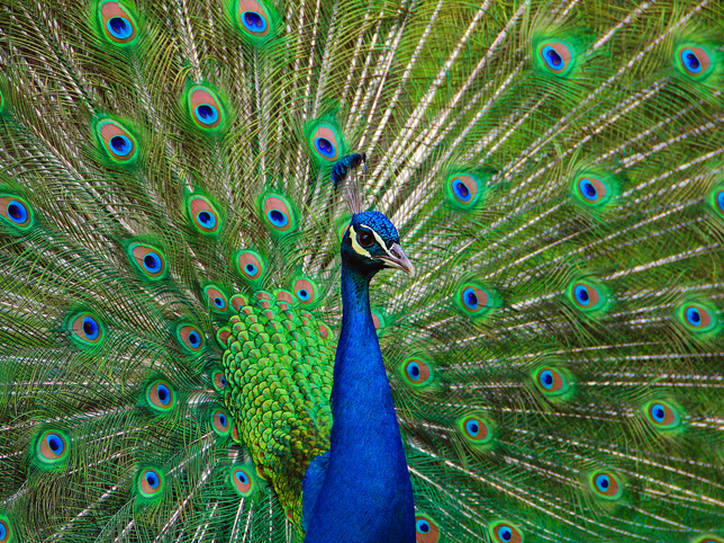 Is it wrong to confuse these words?

I agree. I found one site that says “Per se’ is synonymous with words and phrases such as: ‘intrinsically’, ‘as such’, ‘in essence’, ‘by its very nature’, or ‘essentially’.” Per se in “I am not speaking about the idea per se” is used exactly in that way. Besides, “misused” is not the same thing as “confused.”

Fortunately and fortuitously are confused.

Oh! And right vs. wrong, of course. A tricky one.

Uh oh! I guess you found it tasty, at least

You may be shocked to discover that it’s you who doesn’t know what it means. It means “in itself” or “as such” or “intrinsically” or sometimes “in its entirety”. It does not mean (as you suggest) “by itself” in the context of sufficiency or adequacy.

So as to your examples:

I am not speaking about the idea per se

This is perfectly cromulent - it means that I am not speaking about idea in itself, but perhaps about some consequence or corollary of the idea.

Whereas I find this example difficult to understand without context, because I’m not sure what it means for an idea to cover a requirement. It implies that the idea covered something significant, but what it covered was not the requirements as such, perhaps some unanticipated necessity that derived from the requirements.

Cite, look at every example here:

PER SE | definition in the Cambridge English Dictionary

Some argue that inequality per se is not inherently problematic.

Atheism per se certainly doesn’t mean that people are antisocial.

But maybe it’s not her literariness, per se, but her theatricality.

Her comedy is difficult to label; it isn’t observational per se or philosophical or surrealist.

And suddenly, the two old friends are no longer old friends per se, they’re employer employee.

This isn’t a dialect quiz per se, but it will estimate how many words you know.

It was good to see him let his hair down, per se, and let his emotions flow.

In this sense, we’re not looking at the end of ownership per se so much as the end of individual ownership.

However, the print revolution did not bring equality per se.

The new race in social media is not for audience per se, but for multi-device engagement.

I don’t think it’s the words per se, it’s the sentences.

I do like them, but no more than other kinds of movies per se.

From The New Yorker

I don’t think she per se believes she has magical powers.

You might discover, for instance, that you don’t want to follow your passion per se; you really just want to compete with your peers.

I don’t know that the name per se says it all, but the reputation that you build with that name is all imtpaornt.

Back when I was in school, the English teachers said that one of them is used for amounts and the other for quantities. They may have explained briefly what their imagined distinction between amount and quantity was, but it sure didn’t stick, and dictionaries use the word quantity to define amount and the word amount to define quantity. That makes them synonyms!

This was one of the shibboleths of the prescriptivist crowd. It has mostly gone the way of whom.

People hear this latter use and think we’re saying ‘the idea does not cover all the requirements or whatchamacallits’ where the real meaning - which is consequential - is ‘the idea is insufficient as far as the requirements are concerned’.

I think what you’re doing wrong here is mitakenly thinking that a different sense of “by itself” applies to the idea, when in that construction per se applies to the requirements.

Similarly from the examples I cited:

the print revolution did not bring equality per se

I am constantly correcting people who say rattlesnakes are poisonous.

The other trigger is
Devastate: severe and widespread destruction or damage.
Decimate: kill or destroy one in ten.