Would It have Been A Common Sight in 1930 (Civil War Vets Marching in Memorial Day Parades)?

Several million men were mobilized in the Civil war; the majority Union forces. Assuming that many survived the war, the youngest vets would be about 80 in 1930. Given the state of health back then, would there be many capable of marching in parades? My Dad tells me that he recalled seeing these vets as late as 1935. Statistically speaking, how many would be around, 70 years after the war?

I don’t know about marching, but in my town (population 15K in 1930), CW vets would ride in an automobile or on a float. From what I know of our parades, it seems they were always riding from around 1915 until they died out. They likely marched in earlier years, but I can’t confirm. My town’s last CW vet died at age 88 in 1934. A large city would have had a higher number of vets living in the 1930s, but I’d be surprised if they were marching.

The Grand Army of the Republic (the Union Civil War veteran’s organization) held reunions up until 1949, so it’s certainly possible. The Confederate counterpart was last held in 1951.

Note that some people joined the army as drummer boys; only had to be 12.

The Confederate counterpart was last held in 1951.

The Confederate counterpart was last held in 1951.

Probably marching civil-war vets were common enough, judging by these movies that you may have come across. These marchers are in a 1930 flick on YouTube.

Also, Edison’s movies from the 1890s including “what may be the earliest motion-picture recordings of veterans of the war between the states,” suggests there were many marches.

This YouTube search for marching civil war veterans hauls up a bunch of videos, some of which may show different marchers than those above.

It’s not directly related to the question, and has been covered on the SDMB before, but I assume it might be of interest to readers of this thread: The last Civil War veteran’s widow died in 2008, and the last widow to actually get a pension for her husband’s service in the Civil War died in 2003. These were, of course, women who were married at an early age to very old veterans with the purpose of getting pension entitlements.

This Woman Is the Last Civil War Pensioner Alive
Sam Frizell @Sam_Frizell May 10, 2014
The last living child of a Civil War veteran, Irene Triplett still receives a monthly pension from the federal government

Irene Triplett, 84, receives a $73.13 monthly pension payment from the Department of Veteran Affairs every month. It’s for her father’s military service—in the American Civil War.

This Woman Is the Last Civil War Pensioner Alive

The last living child of a Civil War veteran, Irene Triplett still receives a monthly pension from the federal government

Although now in the age of camera phones and Internet searches it seems like “Stolen Valor” is a new thing, at least some of the old Civil War vets were frauds. 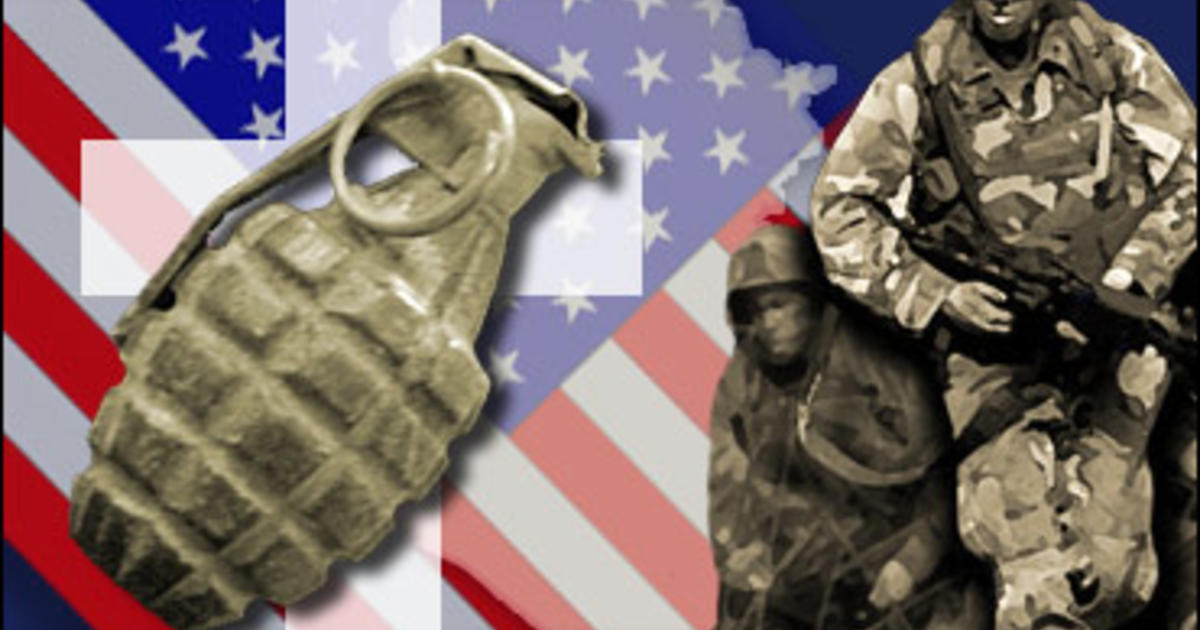 According to that article the last dozen or so confederate survivors were phony.

Although now in the age of camera phones and Internet searches it seems like “Stolen Valor” is a new thing, at least some of the old Civil War vets were frauds.

According to that article the last dozen or so confederate survivors were phony.

He died still claiming he was a veteran but census records show he was probably born in 1860.

Public records don’t support Lundy’s claim to veteran status, according to an article by Virginia native William Marvel in the February 1991 issue of “Blue and Gray,” a Civil War history magazine.

“The census of Walton County, Fla., shows he was not born until May 1860,” the article states. “In 1910, he made no mention of having been a Civil War soldier.”

During the Great Depression of the 1930s, people started to claim Civil War veteran status so they could qualify for pensions, according to Marvel.

“An aging (Southerner) need only tack on a few more years and fabricate service in some obscure militia unit,” Marvel said.

“By the late 1920s and early 1930s, actual veterans were getting scarce,” Curenton said. “Old men would get together and swear to each other’s pension application in order to qualify for the money. There were not any real soldiers left at that time to dispute their claim.”

In 1938 there was a commemoration of the 75th anniversary of the Battle of Gettysburg. Assuming there were no impostors, it had 25 actual veterans of the battle, !,359 Union and 486 Confederate. There were about 8,000 living veterans of the Civil War.
One of my great-grandfathers was too young (born 1856) but he lived to be 98 (an older brother who was an Army lieutenant died of pneumonia during the war) and was still active as a 95 year old. So not everybody born back then died young or was feeble early.