Would you cruise today, this week, this month?

We are. And I don’t feel unsafe doing so. We’ll be tested 2 days prior and tested again at the pier. The ship will be sailing at 50% capacity. We’re to be masked aside from eating or drinking or in our staterooms. And all passengers must be fully vaxed and boostered. So how would you feel about it? My thought is that people attend NFL games unmasked, untested etc., Disneyland doesn’t require all these things, are we not safe on a cruise ship where the crew is masked and tested and sanitation is exceptional?? My family is giving me grief. It’s a charter cruise with strict rules.

Where are you going, and how long is the trip?

Sorry to say it, but I think going on a cruise during the pandemic is crazy.

But I also wouldn’t attend an NFL game or go to Disneyland currently.

A cruise ship means being packed in tight with iffy ventilation for a much longer period than a game. Maybe I’m paranoid.

Caribbean, and we do not get off the ship and the duration is 1 week.

Then there is no way in hell I would go anywhere near that ship. I bet you got a great deal on this trip, right?

Nope, it’s a charter, we do these music cruises 2X a year. There are no “deals.”

Here is a very recent article about Covid and cruise ships: 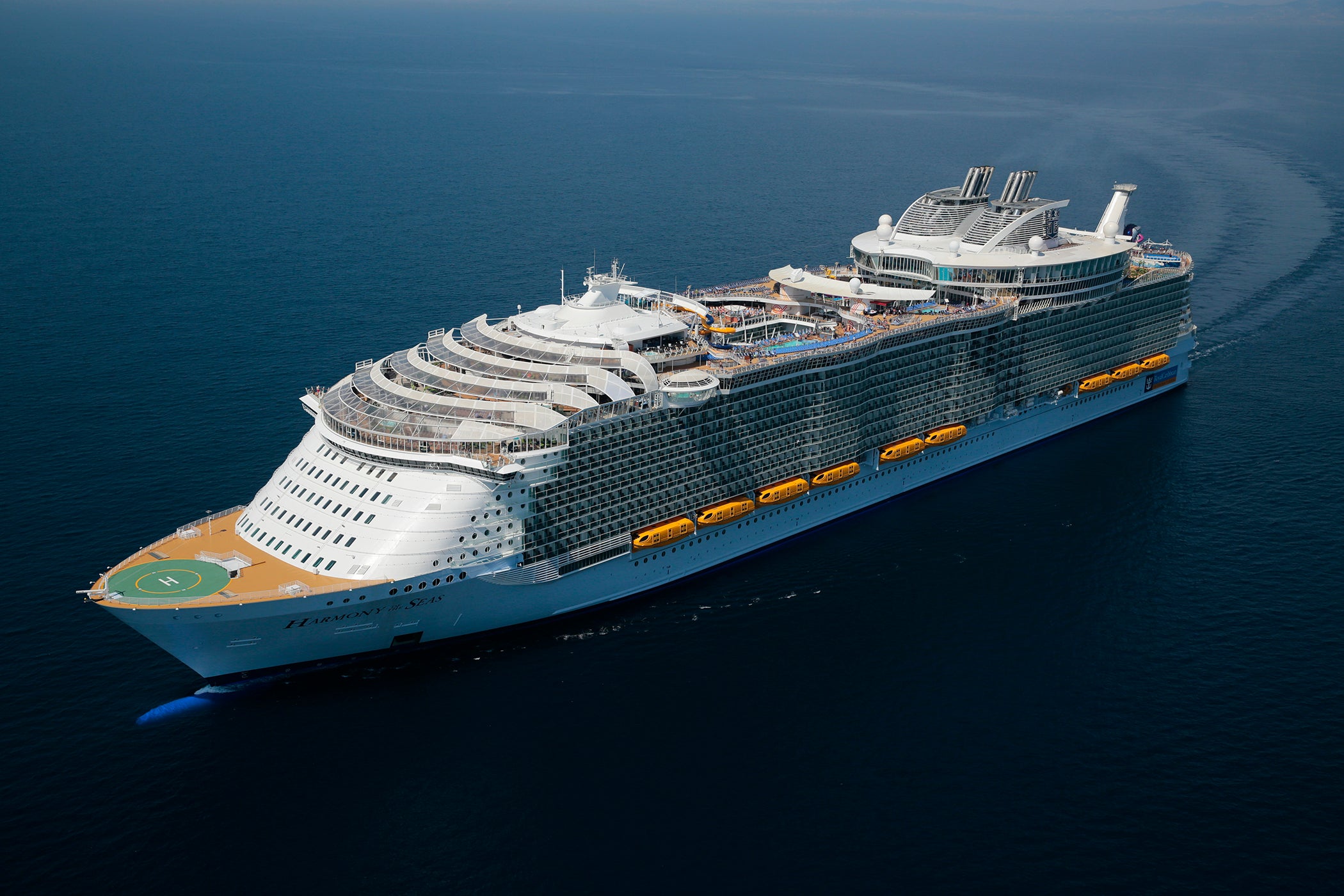 Things are getting iffy again for cruisers -- at least for those with near-term bookings.

You may or may not get sick, but I think you are taking a risk on being quarantined if there is a breakout on ship, or not being allowed into,port. There are many stories of cruise ships being stuck like this, including some fairly recent ones.

Your opinion is noted.

Under what flag is your ship flying, and what are your legal rights if things go bad?

Kinda sounds like you’re seeking validation only, not a real discussion.

Why do you feel the ship is going to somehow be safe?

How many people will be on the ship? I think the big ones are around 3000 people.

Testing is far from perfect, if a few passengers or crew members get on with COVID, especially Omicron, a horribly large portion of the boat could be infected in that week.

Even lounging on the pool deck?

Kinda sounds like you’re seeking validation only, not a real discussion.

Yeah, this is what I’m getting here.

I love cruising as much as anyone, and it kills me that it’s been three years since I’ve been on one.

But there is no way in hell I would even consider it. Not today, not this week, not next month.

we do these music cruises 2X a year.

I’ve done three cruises. Two solo in the Caribbean, one with my son to Alaska. I really enjoyed all three, but even withought COVID-19 I’m cruised-out. I’d rather spend a week in the Caribbean sans ship.

With COVID-19 in the mix I personally wouldn’t be comfortable. I was offered seats to an NFL game a few weeks ago and turned them down. I don’t know when I’ll be comfortable in a crowd again.

I think the big ones are around 3000 people.

The largest cruise ships have 7000 passengers and 2300 crew.

I’ve been on one short cruise, and it was mildly enjoyable, but the rewards for me right now wouldn’t be worth the significant risks. Not sure when I would feel comfortable on a cruise ship any time in the near future.

We’re planning a Viking (smaller ship, adults only) cruise from Venice to Athens for July 2023, in the hope that the pandemic will be more or less over by then. But there’s no way in the world I’d get on a cruise ship in the next 6-9 months.

Right now, we’re booked on a cruise from Baltimore down the east coast to the Bahamas in April. Whether we go or not will be decided a bit later, but I’m feeling like I want to reschedule it for next year. It will be the 3rd time we’ve changed this particular reservation - at least we’re not being penalized for all the changes.

I want to cruise, but I’m 68 and my husband is 65. We’re both vaxxed and boosted, but we also regularly spend time with our grandkids - a cruise isn’t worth the risk for us. My sister and her husband, OTOH, took a week starting on NYE and as far as I know, they both returned unscathed.

We’re also booked in October, but that’s too far out for speculation (Another rescheduled trip.)

To the extent that you are asking for opinions, I wouldn’t.

I have to acknowledge that I’ve taken 2 cruises, and it isn’t something I particularly enjoy, even absent Covid.

But I have had no difficulty avoiding most activities that involve association with large numbers of people unfamiliar with me. Again - full disclosure - large group events like attending sporting events, movies, plays, plane travel are not my favorite activities, so it is easy for me to refrain.

But I respect each person’s right to make their own decision as to what the feel is or isn’t an acceptable risk. If I REALLY wanted to go on this cruise, I probably would. And at this point, I figure the risk of my getting omicron is in the acceptable (to me) range. I’d probably try to minimize contact for a week or so after.

Validation perhaps, but I don’t get the noise when I have to deal with unmasked (and probably unvaxed people here in the AZ) crawling down my back in the grocery while I choose my broccoli crowns.