Wow, that's a BAD cover of that song

Try as I did I just couldn’t find anything online as to what I am talking about now:
In the late 70’s we had some album in our [my parents] house that had a country version of Terry Jacks “Seasons in the Sun”. I don’t know who it was by. But if you thought the original was bad you wouldn’t freaking believe the country version train wreck. I promise you I would be thread winner if I could find and post it. It was absolutely unbelievably horrible.

ETA: As long as I am talking about songs I can’t post a link to. When I was in high school (class of ‘79) we used to have an annual talent show. It sucked but got us out of class for the last 3 hours of the day once a year. One year a girl sat at a piano and sang “ The Night the Lights Went out in Georgia”. But she did it to the music and tempo of There’s got to be a Morning After”. It was the most fucked up thing I have ever heard in my entire life. Truly bizarre.

Girl band All Saints scored a Number 1 with their cover of Red Hot Chilli Peppers’ Under The Bridge so quite a few people like it. Apparently the songwriter, Anthony Kiedis, isn’t one of them.

Mack The Knife is not a “rock tune”. It predates rock music by quite a bit
https://www.youtube.com/watch?v=_QXJ3OXWaOY

Would this be the country cover? 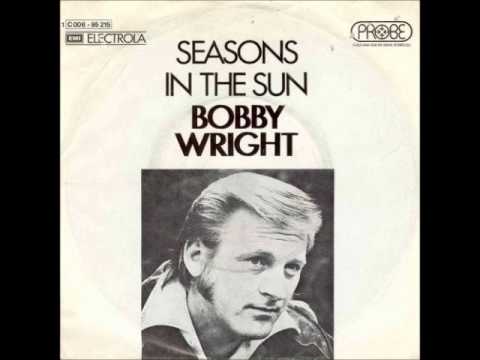 You’re right, that is downright dire.

Would this be the country cover?
Bobby Wright - Seasons in the sun - YouTube
You’re right, that is downright dire.

As bad as that is, no, that’s not it. The one we had was far worse.
As I recall, ours was on some kind of half-assed K-Tel style multi-artist album from Springboard or maybe Pickwick records.

cover of Red Hot Chilli Peppers’ Under The Bridge

The RHCP became a horrible cover band of the RHCP from 1991 on starting with Under the Bridge (and half of the songs on Blood, Sugar, Sex, Magic for that matter)

Yeah, but that girl band got me thinking: How do SO many covers sap all the soul, all the meaning out of a song?

I was first appalled by it when the women’s a capella group at my school took some great songs and white-breaded them.
In my amateur analysis, I noticed that they made the timing exactly what the time value of the note was: four quarter notes were sung as four exactly-timed perfectly-on-the-pitch notes. Whereas the original song would have notes lengthened, or get hit a micro-second early, and maybe bend down to the “correct” pitch. They had Zero Rubato (NOT a “band name!”) “Rubato (“robbed time”): the temporary disregarding of strict tempo to allow an expressive quickening or slackening… with free rhythm and expression.”

And the perfectly-on-pitch sounded like one of those Hillary Duff/Mandy Moore/Britney Spears cover albums. There’s a guy on YT (linked from a thread here) who auto-tuned a Led Zeppelin song, and it was mind-blowing how great the “before” was, and how almost none of Robert Plant’s vocals were exactly “on pitch”.

But these are small sins piled on the worse sin of covering some singer/songwriter’s angsty confession of love/hope/despair, and copycatting it with none of those feelings.

When Madonna’s version of “American Pie” was on the radio, stations were bombarded with requests to NOT play it.

I seem to remember Lenny Kravitz’ cover of “American Woman” was a radio hit that same year and I wore out the channel change buttons on my car radio jabbing them whenever I heard the opening riff. I can’t stand the Guess Who, either, though.

I listened to the Gene Simmons version of WYWUAS and I immediately thought I didn’t get the gist of this thread. It’s certainly a departure for Simmons, and he isn’t the greatest vocalist, but it seems sincere and seems to fit the intent of the song. Not sure the world needed this version though.

I think I’ve come up with criteria that makes a cover BAD:

Let me present Exhibit A, Mandy Moore’s cover of the XTC classic “Senses Working Overtime.” The original is arranged to sound pastoral, with the verse chords sounding a little medieval. It even ends with a crow cawing. Moore turns it into a soulless paint by numbers early 2000s pop abortion. The cheesy backing vox in the chorus. And I’m pretty sure she changed the lyric “And bullies might give you black eyes” to “Boys might give you black eyes,” 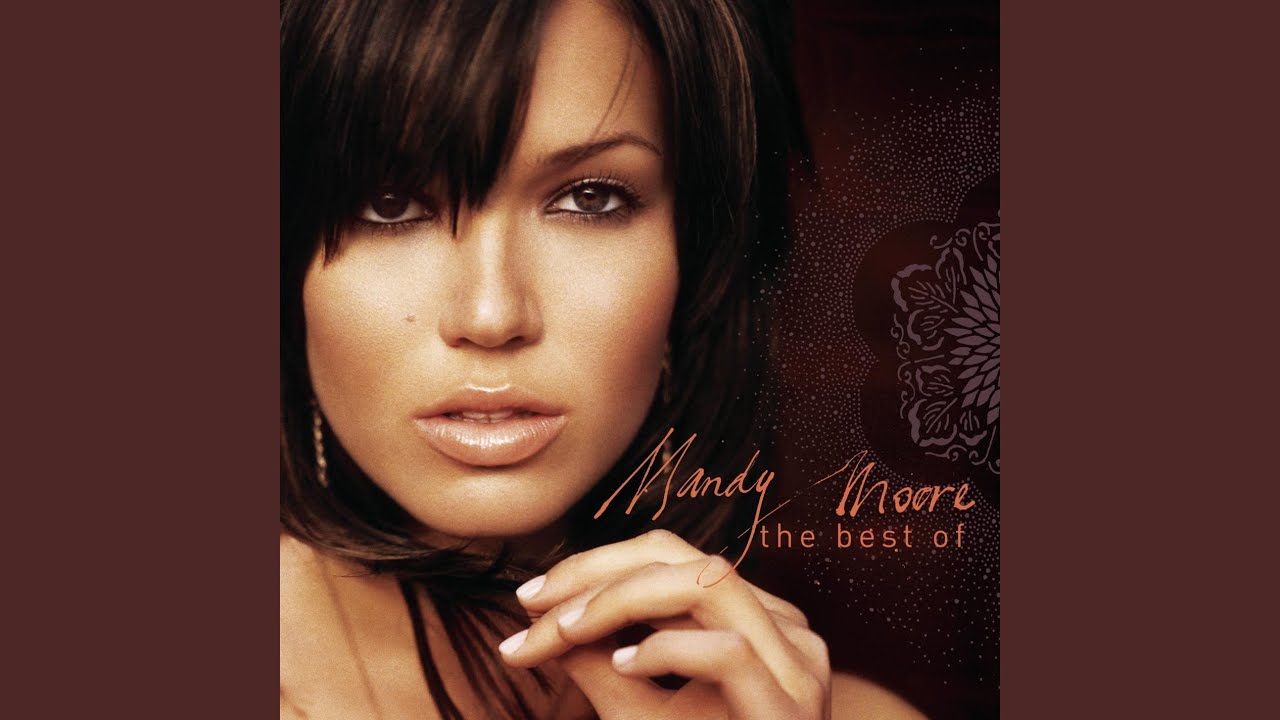 you tube puked this one out at me … just listen to it its wrong in every way possible …
I even thought the sound was bad since it was a very old copy … nope the remaster sounds just as bad , 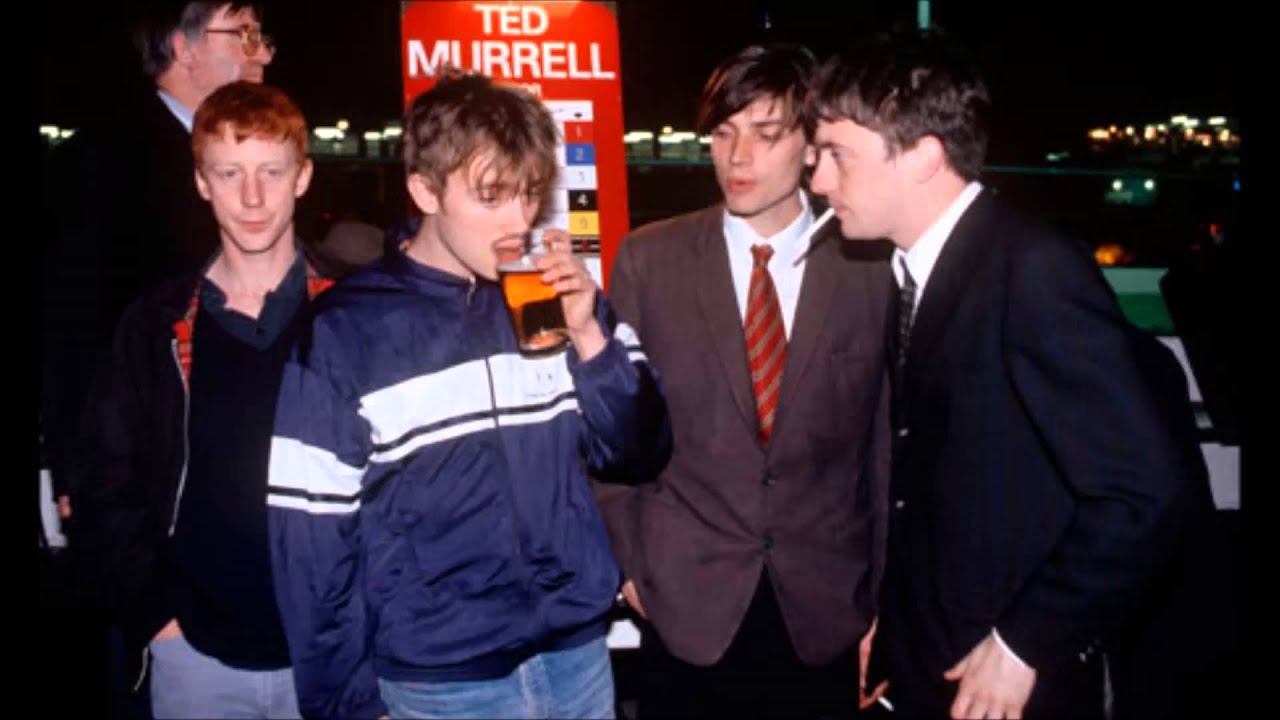 Blur also did a cover of “Maggie May,” which again I like, but I imagine some will not. Graham Coxon’s guitar has a lot of feedback which I expect those who like Rod Stewart’s more pastoral take… won’t like. 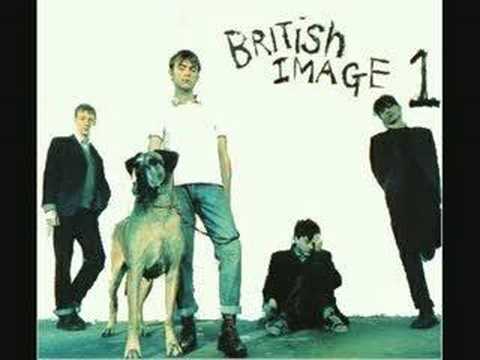 Upthread, I mentioned Mandy Moore’s entire album of soulless covers. I’d almost added that with the very first song she takes ‘Senses Working Overtime’ and strips all the personality out of it (and it’s Andy Partridge’s personality, yet!).

My daughter had that CD. I’d occasionally catch snippets of Mandy sucking all the life out of Joe Jackson, Joan Armatrading, John Hiatt, and other musical geniuses… who had integrity. Even Todd Rundgren and Joni Mitchell. Damn, I’m remembering too much…

Nikki French’s dance-beat cover of “Total Eclipse of the Heart”. Fewer songs are less suited to a dance-beat than Bonnie Tyler’s slow but bombastic classic.

I missed that, but given what she did to Andy Partridge’s song, I am cringing thinking what those other versions.

saucywench, I couldn’t find a better word to describe a song with 12-string guitars, a celesta, and mandolins. “Pastoral” as in “country-like” vs. relating to sheep and cattle.

In the strictest sense this isn’t a cover, as the lyric is different (in meaning; it’s not just a translation*). But I’ll offer it up as an ugly curiosity. 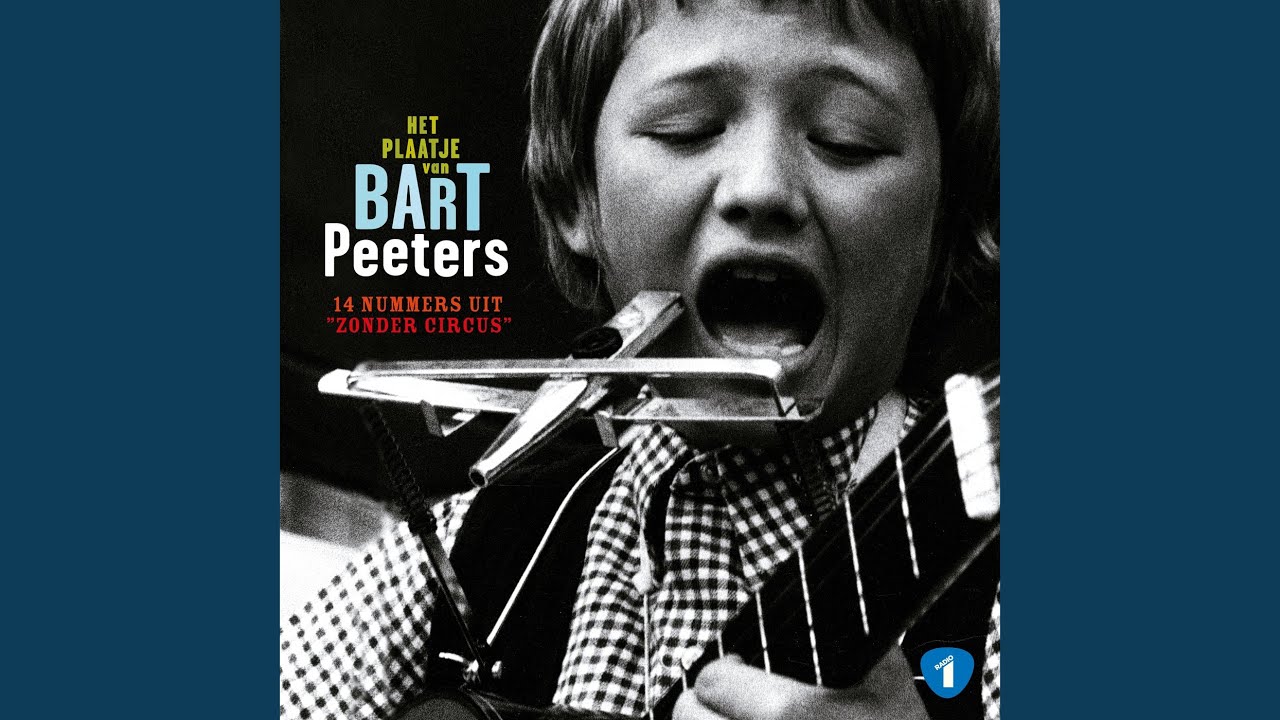 It’s not even obvious, at least at first, what it’s a cover of. See how long it takes you to guess. (Or, if you can’t be bothered, it’s Tangled Up In Blue.)

* - It’s easy enough to find the lyric and throw it through Google Translate. First few lines:

I don’t think this is parody, but it it is I apologize.