What is with the computer generated vaguely English accent on some of the 'Unsolved Mysteries’ videos? I know it is generated because it makes pronunciation errors on some words - words I know that my British friends have no issue pronouncing correctly.

I really don’t have an issue, I use them to fall asleep to [I have issues with audio hallucinations occasionally - I can sometimes hear whispering voices in wind/rain sleep videos and it brings up my paranoia about the asshole coming back and torching the barn while I am in it [well, he/she torched the house when we were actually IN it … so it is not a big jump to being worried about the arsonist coming back to finish the job.] The gentle droning is good for sleeping, especially when the words are all very understandable.

Because there are people capable of producing videos that don’t have voices suitable for them. It is the same reason you see so many CGI shorts where nobody talks.

(There are plenty of live-narrated YouTube videos in need of a good computer-generated voice.)

It’s not just this particular series, or this particular genre. There are a great many videos on YouTube, and other video-sharing platforms, that use these sort of text-to-speech (TTS) synthesizers. You can get apps on your phone that will read text aloud these days, or buy more advanced software packages. The best ones produce voices that are pretty convincing.

As Darren_Garrison says, being able to make an entertaining/informative YouTube video doesn’t mean you have a good voice to be a narrator. Some people recognize this, and want their videos to sound professional, so they will use a TTS program to produce the narration.

The alternative would be to hire a professional voice-over artist, which gets into serious money if you’re doing a lot of videos. On the other hand, most TTS programs are either free or relatively inexpensive.

You even find this (rarely) with fiction audio books on YouTube, where there is nothing but the story reader plus one or more static images so you’re not looking at a black screen. To me, the first job of recording an audio book is finding someone who can read it at least competently. I completely did not see the point of trying to record an audio book without a reader, using a flat, affect-less mechanical voice instead.

Unless it was Stephen Hawking…

Had to ask, was his voice machine/software ever used or could be used after his death to narrate posthumously published writings?

Valid, I suppose, but I wish they would do some sort of modification to the program that would have a glossary of mispronounced words where someone goes in and inputs the correct pronunciation.

I am sort of used to drift, British Avon/western NY Avon [long a] French Versailles/Connecticut Versailles [pronounced like it is spelled, ver-sail-s], western NY Chili [chai-lai]/food chili but still, it is somewhat annoying =)

I’ve come across some videos that are nothing more than a still image, perhaps with some Ken Burns style panning, and narration that appear to be simply a text to speech synthesizer reading the Wikipedia page on the subject.

I’ve heard some really good ai dubs recently. These other people need to update their software.

I ran across this one tonight (related to a FQ question). 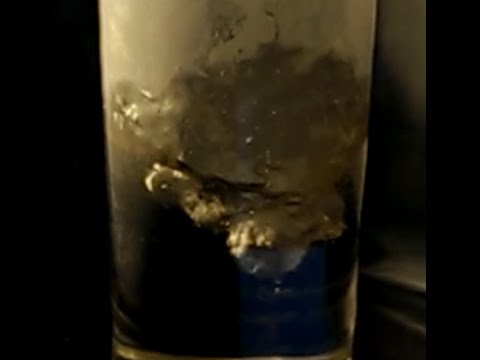 There are also many that read news articles out loud.