14th Amendment - Section 3: Can it apply to someone running for president?

No. There was Johnson the Secretary of State and the rest of the Cabinet.

I don’t wish to debate executive or presidential supremacy as we have done that in other threads. But the allegation was made that the rioters on January 6 wanted to kill Pelosi or AOC. That doesn’t disable an entire branch as there were other congresspeople, much like how killing Kennedy who from an a fortiori position does disable a branch of government, such a thing like killing a single congressperson, even if true, does not.

The January 6 rioters were part of an effort to overturn a US election and install the government they wanted, by force, in lieu of the legal government.

How is that not insurrection?

We have done this in other threads. I disagree with your characterization and fail to understand how, say, John Hinckley is also guilty of insurrection by trying to kill the lawfully elected President of the United States. People who voted for Trump’s first impeachment were trying to oust the president.

If this type of loose language takes effect then literally anything could be said to be insurrection.

IOW, I think it must be far more; think Confederate Army during the Civil War level of insurrection. Not just people trespassing and breaking shit on one single day. That was horrible, I agree, but not insurrection. Too strong of a word, IMHO.

People who voted for Trump’s first impeachment were trying to oust the president.

Nor do people preventing Congress from meeting for a day or a week overthrows the government.

I am willing to bet most of the rioters on January 6 were hoping this would be something that sparked a nationwide uprising rather than deciding to just break shit for an afternoon. I think they were explicit in their desire to oust the current government.

That’s a rather large leap and if the Biden Justice Department wants to prove that beyond a reasonable doubt to a jury, then it can try to do that, but IMHO the effort will fail because it simply doesn’t objectively rise to that level.

My issue is that conservatives could say the same about BLM protestors or the teachers that I mentioned earlier. It is unlawful and rowdy conduct, not an insurrection. That seems to me as hyperbole.

They were trying to do a little bit more than that, and you know it. Some of them stormed the Capitol in an attempt to deprive Congressmen and Senators of their lives.

Okay. I disagree, but let’s roll with that. Are Hinckley, Booth, the guy that shot Scalise, and Oswald guilty of insurrection? It seems that they should be but I never have heard that.

Hinkley guilty of attempted murder, Booth guilty of murder, the guy that shot Scalise guilty of, what, reckless conduct? Attempted murder? Unlawful use of a killing machine?
You’re a lawyer???

Warning for derailing the thread with this post. You know not to do this but persist in bringing up unrelated strawmen into threads in GD and P&E. Stop doing this.

That’s a rather large leap…

I just saw this:

The vast trove of texts offers the most revealing picture to date of how Trump’s inner circle, supporters and Republican lawmakers worked behind the scenes to try to overturn the election results and then reacted to the violence that effort unleashed at the US Capitol on January 6, 2021. SOURCE 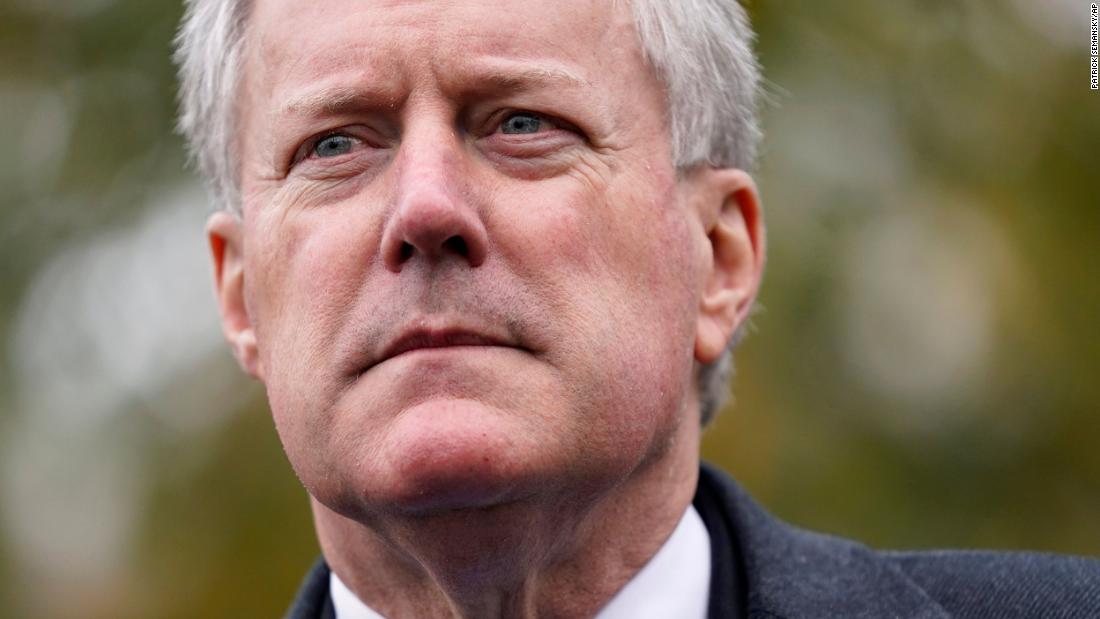 I don’t believe any of them have come to trial yet, so a possibility exists that actual convictions for sedition may happen in the future.

Joshua James, 34, of Arab, Alabama, pleaded guilty to seditious conspiracy in connection with the Capitol breach.

A regional leader of the Oath Keepers pleaded guilty today to seditious conspiracy and obstruction of an official proceeding for his actions before, during and after the breach of the U.S. Capitol on Jan. 6, 2021. His and others’ actions disrupted a...

Thank you. Now we can wait for James to run for federal office and see what the courts say if he does.

You asked if there have been any convictions and I supplied one. You didn’t ask if anyone had been convicted and then run for federal office.

What will they say?

The law says what happens (bolding mine):

Whoever incites, sets on foot, assists, or engages in any rebellion or insurrection against the authority of the United States or the laws thereof, or gives aid or comfort thereto, shall be fined under this title or imprisoned not more than ten years, or both; and shall be incapable of holding any office under the United States. SOURCE

I suppose a court case could be brought and run up to the Supreme Court (assuming they agree to take it). That will take some years though.

I thanked you for the correction and tagged a comment onto it. Nothing more was meant than “thank you.”