14 years of 24 hour police protection. I don’t know what to say about that. I guess you get used to it.

Ironic if the protection ended up causing his death. Sounds like a normal car would’ve been kept by the cable barrier from crossing into oncoming traffic but he was riding in an extra-heavy reinforced car for his protection.

It sounds like an armored car not a normal police vehicle.

Looks like the first woman police chief of a major US city, Penny Harrington, walked her last beat a couple weeks ago. ISTR that her stint in that job did not work out so well.

Takao Saito, creator of Golgo 13, the oldest manga still in publication, dies of pancreatic cancer at 84. 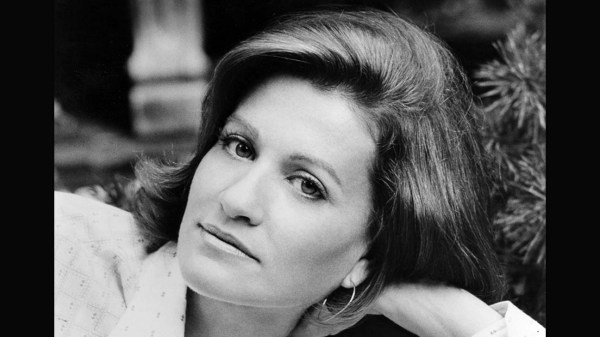 Cynthia Harris, Paul Reiser’s Mom on ‘Mad About You,’ Dies at 87

Musician Pat Fish from The Jazz Butcher has died at 63. 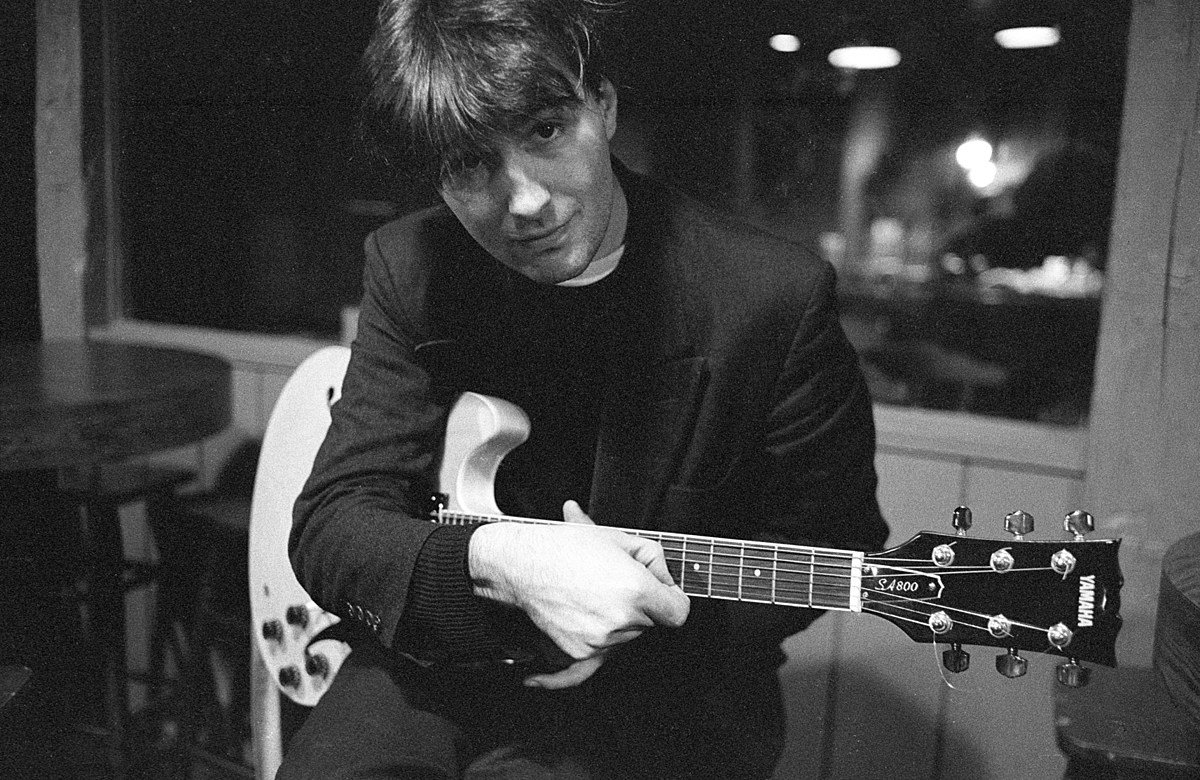 Pat Fish, who performed as The Jazz Butcher for nearly 40 years, has died...

Alan Kalter, announcer for the Late Show with David Letterman, dies at 78. 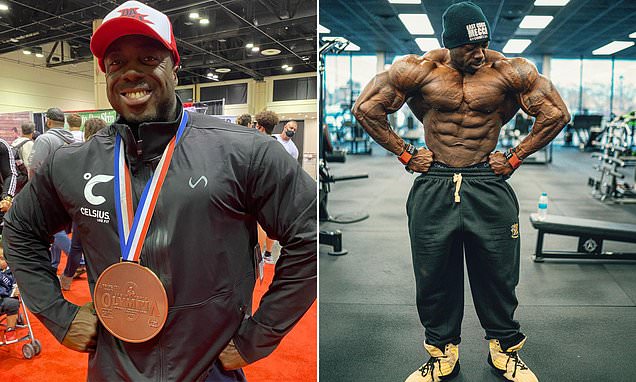 George Peterson was found dead by his coach and friend in an Orlando hotel, just days before he was set to appear in the Mr Olympia competition. No cause of death has been revealed.

I read a wonderful piece on the NYT “biographies” page for a Debby King, of whom no one has heard (which is to say that she was not a celebrity) but the description of her work as a sort of concierge to the performers at Carnegie Hall was just awesome.

We appear to have missed the murder of voice actress Christiane Louise, who was killed on August 6, 2021, at 49 years of age.

She’s known for playing Cortana in Halo, Mercy in Overwatch, and Sivir in League of Legends.

A normally accurate source with a lot of connections to the Army is reporting that former Army Chief of Staff General Ray Odierno has died. I haven’t been able to confirm but it hasn’t been retracted. Rest easy Iron Giant. Raymond Thomas Odierno /oʊdiˈɛərnoʊ/ (8 September 1954 – 8 October 2021) was an American military officer who served as a four-star general of the United States Army and as the 38th chief of staff of the Army. Prior to his service as chief of staff, Odierno commanded United States Joint Forces Command from October 2010 until its disestablishment in August 2011. He served as Commanding General, United States Forces – Iraq and its predecessor, Multi-National Force – Iraq, from September 2008 thro...

First Rumsfeld, now this guy. People responsible for our Iraq fiasco are starting to bite the dust.

Yet Kissinger lives on.

I see it was announced by the Association of the United States Army. AUSA would not post that without confirmation. He was 67.

It’s not like he knew who I was but I was in the same room with him multiple times. He shook my hand once in thanks. He was a huge imposing man but at the same time friendly and approachable. One time in particular I was in the same not very big room with GEN Odierno, then GEN now SECDEF Lloyd Austin and LTG Guy Swan. It felt like I was a little kid in room full of adults.

Yet Kissinger lives on.

He’s on my list, I think, but he was also listed in the “fattest people to make it to 100” list as a possible candidate.