Normally, I’d agree. But Charo’s case is unusual. Her “younger” year of birth is almost certainly not true. She got it by appearing before a judge and claiming that there was a typo on her birth certificate. The judge apparently didn’t figure this was a big deal and gave an official ruling that her birth year was the year she was claiming. It’s not like anyone was disputing the claim and there was any issue revolving around it. The judge probably figured that if a woman wants to adjust her age downwards, who cares?

But the evidence says that Charo’s original birth year of 1941 is a lot more likely to be true than her official birth year of 1951. For example, she had graduated from high school and been working as a singer for several years when she got married in 1966 - something that seems incompatible with her supposedly being fifteen in that year.

Superdude, it’s the oldest age and not the younger. Whatever age gives the least points is what is used, if there is a dispute.

Christopher Pennock, aka Jeb Hawkes on Dark Shadows has died at 76.

BroadwayWorld is saddened to report that Broadway and television actor Christopher Pennock has died at age 76 following several days of hospitalized care.

24 Points for Biotop (f the rules permitted, I would have added a bonus point for manners) 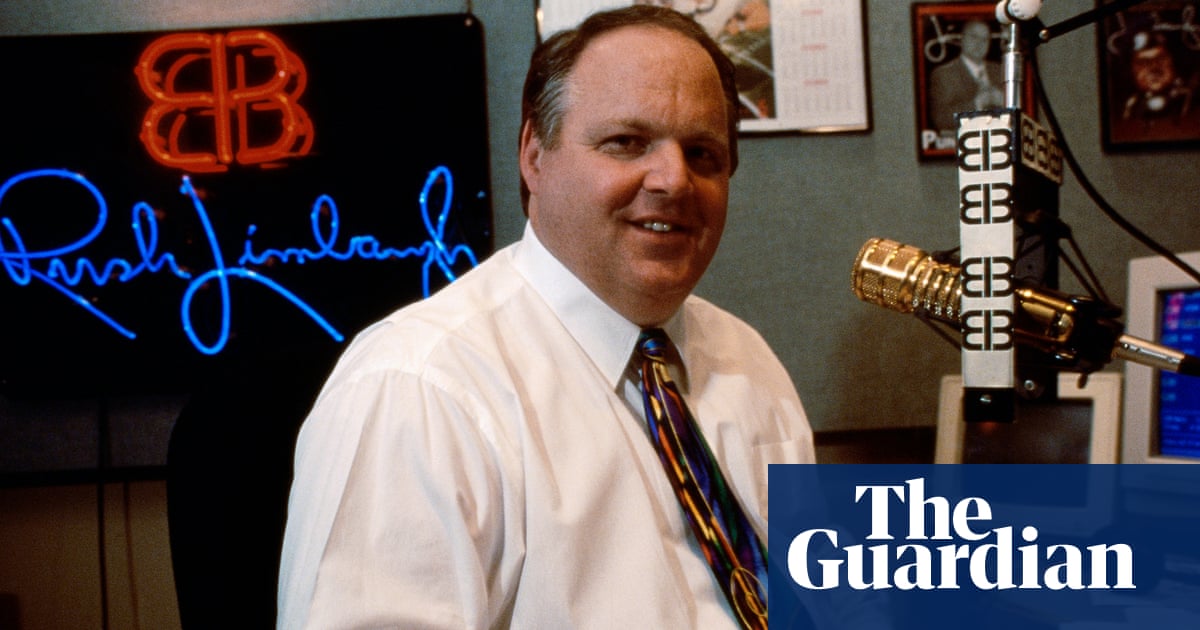 Host won millions of devoted fans with bigoted riffs and personal attacks, and altered the landscape of US media and politics

“The coronavirus is the common cold, folks.”

Says Joe Biden and Democrats “have not legitimately won” the presidency.

Farewell, You’re Dead To Us Now.

Thirty points for me!

My only regret is that it wasn’t 40 or 50 points; to spare America a few more decades of hate and lies.

I had Rush on my non-themed list. Points there or points here, it’s all good. 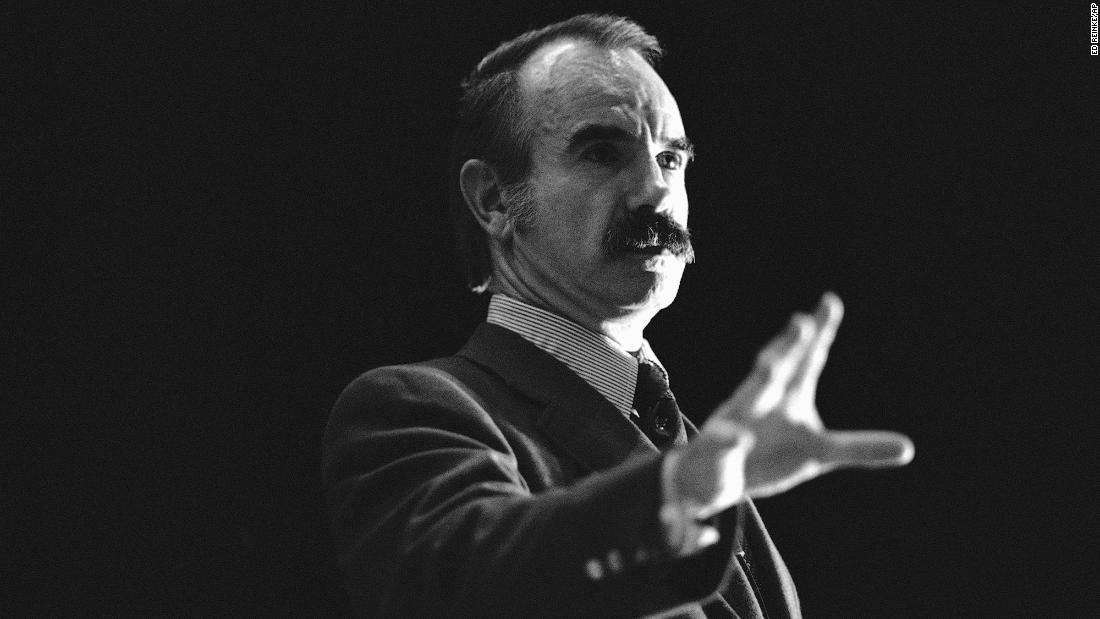 G. Gordon Liddy -- a former FBI agent, organizer of the Watergate break-in and radio show host -- has died at age 90, his son confirmed to CNN. 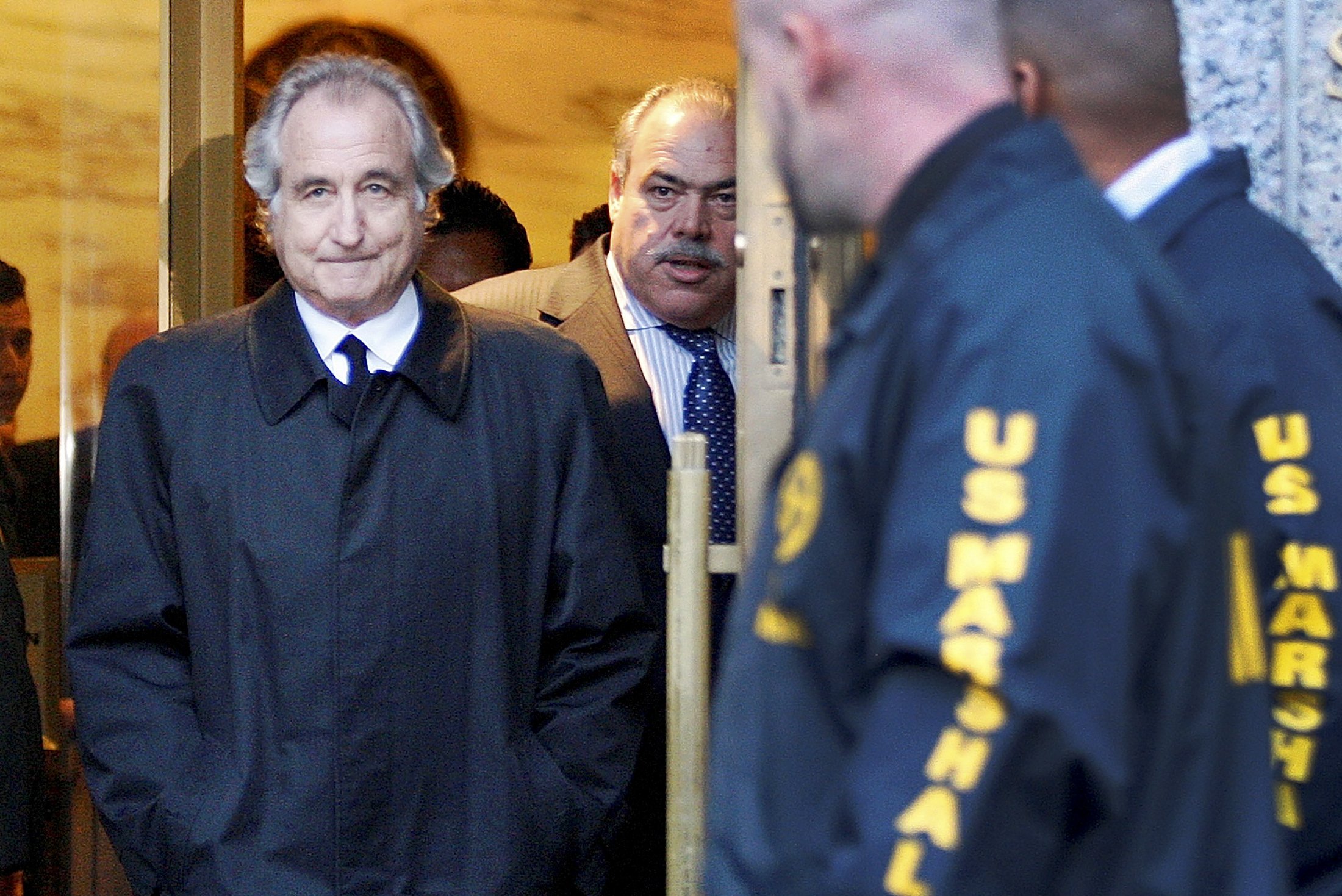 Another in my infamous list bites the dust. And more points that I welcome.

GIGObuster is clearly being rewarded for his list of undesirables!

Somehow I missed that Robert Rodan died back on March 25th. He was Adam, the DS Frankenstein monster.

May I please have 17 belated points. 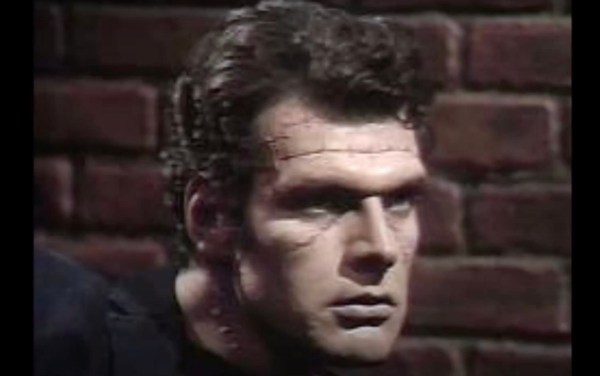 Robert Rodan, an actor whose brief career made a lasting impact on young Dark Shadows fans enthralled by his performance as the supernatural soap’s Frankenstein-like character Adam, died Marc…

He bequeathed ten points to me.

10 Points and a 6th place ranking: