(I’m shortening Nepomniachtchi)
I’m not much of a chess person, but I do find the summaries on 538 interesting. A computer thought Nepo was way ahead in game 2 until he moved the wrong pawn. Looking at the graphs Nepo seems to ahead more often.
Game 3 writeup: Neither Grandmaster Yields In A Chess Tug Of War

Game 3 ends in yet another draw.

Game 4: Carlsen is ahead most of the game, but ends in another draw: 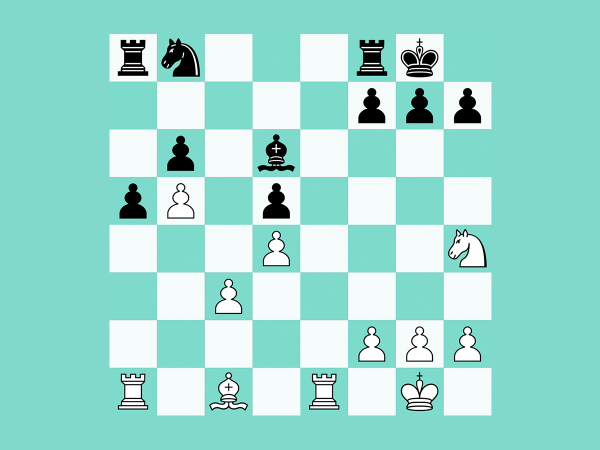 The World’s Best Chess Players Are Too Good To Win

Since Friday, Norway’s Magnus Carlsen and Russia’s Ian Nepomniachtchi have been spending their days in a glass box in Dubai, vying for the 2021 World Chess Cham…

Link I should have posted in my OP: 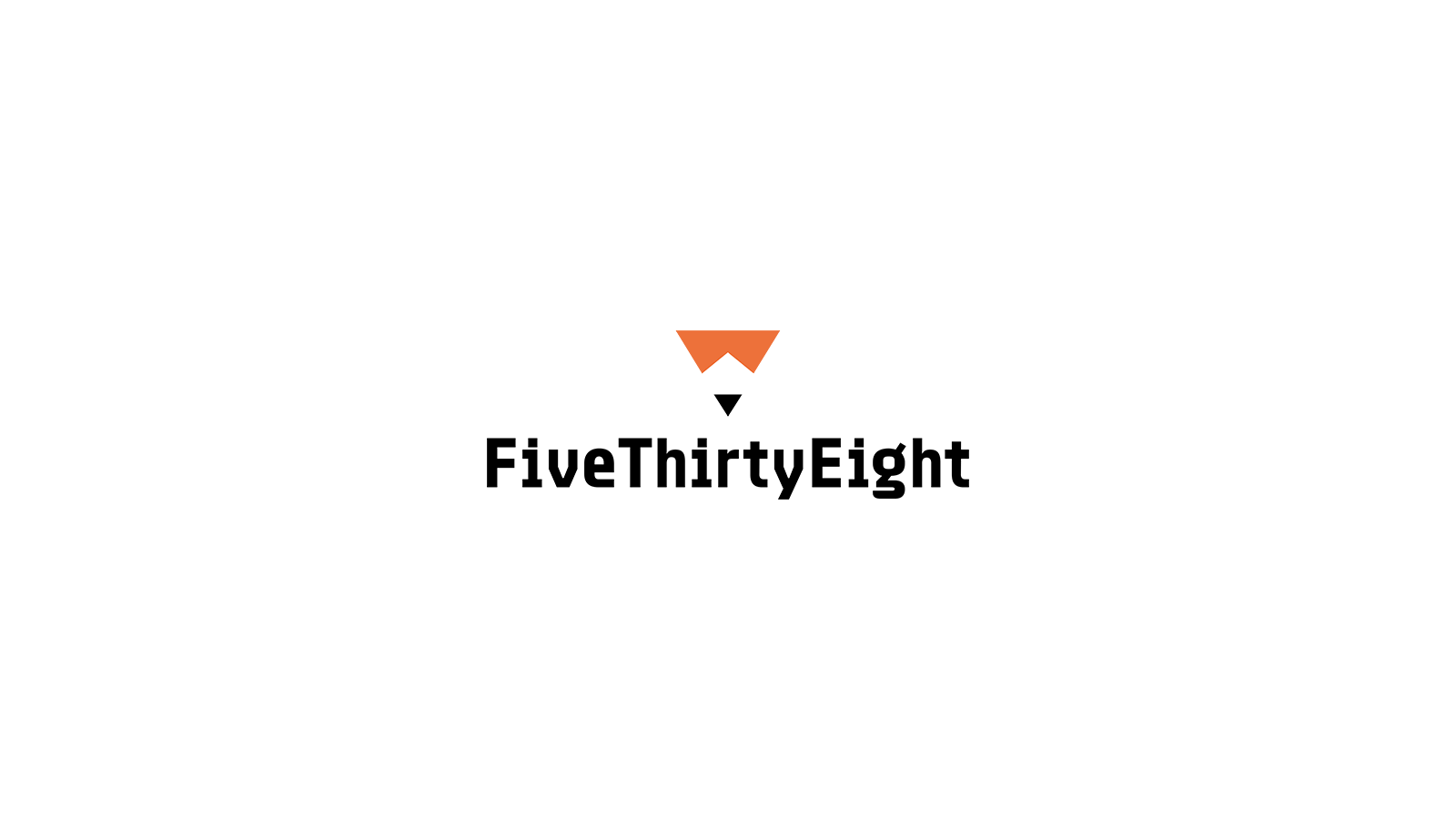 Yeah, I’ve been following along and there’s some exciting games if not conclusive finishes. But the last world championship went all draws until the tie breaks with stricter time controls, which Carlsen won decively by taking three straight. Will be interesting to see the play if anyone pulls off a win in classical.

I’m excited by this Alireza kid (France, originally from Iran but moved due to restrictions on who he could play) who just last week or so became the youngest person to reach a 2800 FIDE rating. We should be looking at a new world champion with him in the coming years.

NBCSN has been showing a recap each night. It looks to be a show put together by FIDE (or a production house on their behalf), but I never thought I’d live to see chess on American television.

There’s been a bit of a chess renaissance lately, or at least that is my impression. We had the Queen’s Gambit series piquing people’s interest, and the current generation of chess players has largely embraces new media like Twitch streams, Discourse servers, Youtube videos, etc. It’s a fun time to be getting into chess, and I wish I had these resources when I was a youngun. Chess is a much more accessible game now, with real personalities, and even access to the stars of the day. If you’re lucky, you could find yourself playing a rapid game with Hikaru or Magnus or whonot on chess.com or lichess. They’re no longer these totally mysterious figures.

I’ve been watching the games live on YouTube I’m not a big chessie but I find it quite gripping, game 2 in particular. There have been something like 16 consecutive draws now in world championship games under classic rules, it is difficult for a casual fan like myself to see how either player is going to gain decisive advantage.

I played in a couple tournaments back in 5th and 6th grades, and did reasonably well. My brother suggested that one of my opponents back then may have gone on to be the U.S. women’s champion, and I thought I knew who he was referring to, but I don’t think it’s the same person.

I sent an e-mail to the Washington Chess Federation, but they don’t still have the entry list from a 6th grade tournament in 1977. That was an era when not every scrap of information was saved forever.

There have been something like 16 consecutive draws now in world championship games under classic rules, it is difficult for a casual fan like myself to see how either player is going to gain decisive advantage.

It’s a bit of a fluke that there’s been such a long draw streak (18 classical games now). In the Caruana match, there were maybe 4 games that were winning or close to winning at some point, but the defending player was able to outplay their opponent. Also, in the last game Carlsen had a big advantage, but chose to take a draw to force tiebreaks. Similarly in the Karjakin match Carlsen happily drew the last classical game quickly. I don’t think Carlsen will consider himself to be as much of a favorite in the fast tiebreaks this time, but I could be wrong.

Anand has been doing livestream commentary (without an engine, unlike many)…I’ve been dipping in (it’s saved on YouTube), and the bits I’ve seen have been terrific.

And Carlsen takes game 6 in the longest fought game in chess championship history at 136 moves! First decisive result in classical and j five years, too.

Both of those guys must be absolutely exhausted, after a game like that.

I presume Carlsen was white? How The Longest Game In World Chess Championship History Was Won

Magnus Carlsen gets the first win in the tournament since 2016.

Coincidentally the writeup for the previous game wondered if it was going to be all draws and what to do about it (one suggestion was all grey pieces, though I’m guessing that wouldn’t hurt grandmasters much)

Carlsen’s reputation as the endgame GOAT will certainly be enhanced by his Game 6 play.

It was a wonderful, record-breaking game. You have to feel for Nepo, defending for hours before finally losing. I get mad after losing a random blitz game - can’t imagine how tough it must be for Ian.

Wait, did he seriously go that long without moving the e pawn? That must have been some absolutely crazy game.

He played e3 much earlier.

You have to feel for Nepo, defending for hours before finally losing. I get mad after losing a random blitz game - can’t imagine how tough it must be for Ian.

And it wasn’t just defending; he missed a chance to take a winning position.

I think it was the point where he could have won a pawn, but chose to maintain the tension for one more move, and the simplification would actually have been winning.

Also, according to analysis Carlsen blundered before the first time control, which is pretty noteworthy as in most games he registers at most a single inaccuracy, let alone mistake, let alone blunder.

The final endgame was a technical draw according to table bases, but an incredibly complex one for a human to defend on the board. But it’s yet another reason Ian may not feel good about this match (sadly – he played amazingly).

Yeah, just before move 40 they both had chances for a big advantage. The first one Carlsen missed required him to give up his whole queenside for a kingside attack. Not an obvious idea, and definitely something you need more than a minute to calculate. Then the second one happened when Carlsen only had a few seconds to think over the move.

Then for the next 4 hours Nepo was defending, and it was the kind of defence that requires a lot of calculation and precision. Just exhausting.

They’re both spending a lot of time away from the board in between moves. What sort of facilities do they have access to?