A battle to the death of mammals

Say there’s a Wimbledon-style tournament of mammals fighting each other. A polar bear fights a lion and a tiger fights a gorilla, with the two survivors fighting.
Which mammal would survive?

My money is on either the Orca or the Sperm Whale…

Elephants can be very aggressive.

Basically I’m arguing your 4 are arbitrary. Although of the 4, it’d be the Polar Bear.

Too many questions too make a reasonable guess.

How do you factor in aquatic mammals? You want to tell the orka he’s not a mammal? How do you set up a fight between the land dwelling contender?

Why not include the elephant? Elephants have been known to fight rhinos in the wild. Why not in your arena?

It might be more fair to have equal weights of animals fighting. Say one hippo vs an equal tonnage of house cats. I’d pay a dollar to see that.

Define survive. With medical care most of the animals would likely succumb to their wounds sooner or later.

In ancient Rome, they staged battles between between various animals or animals vs. humans. Given their meticulous record-keeping, I’m sure there are detailed accounts of the battles that I personally don’t care to read.

How do you factor in aquatic mammals?

The OP does have one marine mammal in their match-up

Man wins, of course. I mean, is this even a question? :dubious:

A big polar bear might go 2200# a big Tiger can weight 1100# a big lion maybe 700#. A large Kodiak bear I think goes up to about 1400#. I would put my money on the Kodiak vs a tiger but with even odds. A good fight would be between a kodiak and a polar bear but I doubt they would fight to the death. Two evenly matched animals seldom fight to the death but do often die later.

Since the experiments haven’t been done in a controlled manner, this is better suited to IMHO than General Questions.

Man wins, of course. I mean, is this even a question? :dubious:

Not an unarmed man lol

Honey badger don’t give a shit, it just takes what it wants.

Nope. That honor goes to the mosquito. 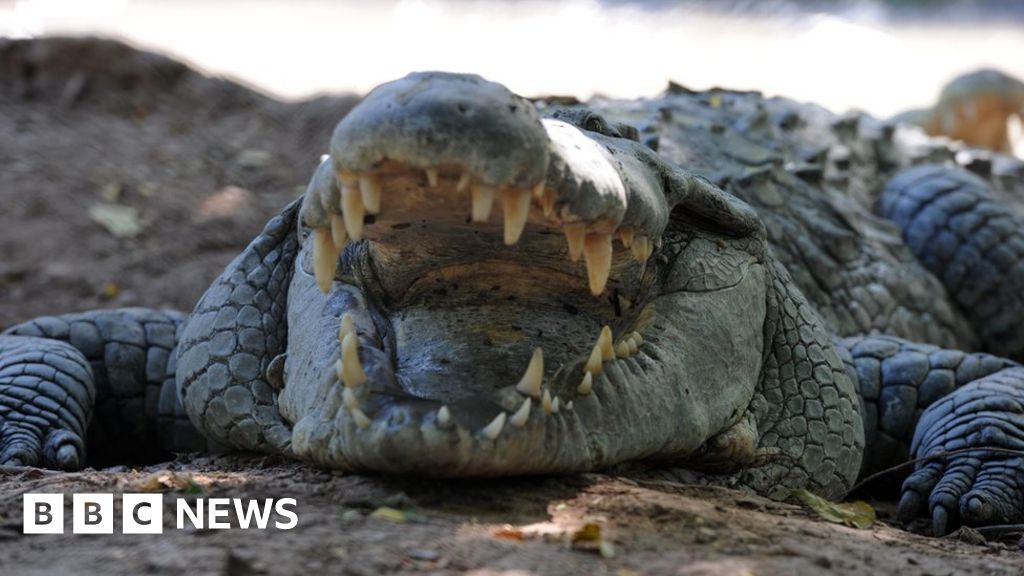 What are the world's deadliest animals?

From the hippo to the fly, a look at some of the animal kingdom's deadliest killers.

Nope. That honor goes to the mosquito.

The honor should be going to the pathogens the mosquito carries.

I found an account on google books of a battle that occurred in an arena in Vienna. The combatants were a lion, a tiger, a bear, a cow and her calf, and a horse. The lion and tiger went at each other first. The lion won, but it was a tough battle. The lion didn’t seem to know what to do with the bear next, but after a bit of confusion, the lion (still tired after its battle with the tiger) dispatched the bear fairly easily. The cow put up a surprisingly strong fight once its calf was threatened, but the lion still won.

The horse turned around and kicked the lion, knocking it away. The lion came in again at a slightly different angle, but the horse reacted the same, turning around and kicking the lion with its back legs. Apparently a horse kick to the head is enough to kill a lion, because the second blow was fatal.

I wouldn’t have expected the horse to be the ultimate winner, but there you go.

Google book link for those who want the entire play-by-play:
https://books.google.com/books?dq=sir+thomas+lion+bear+tiger&ei=pszsUvakOsPpoASwy4LwBA&hl=en&id=f5NAAAAAYAAJ&pg=PA281&sa=X&ved=0CA8Q6AEwAA#v=onepage&q=sir%20thomas%20lion%20bear%20tiger&f=false

The honor should be going to the pathogens the mosquito carries.

Doesn’t qualify as an animal.

The lion didn’t seem to know what to do with the bear next, but after a bit of confusion, the lion (still tired after its battle with the tiger) dispatched the bear fairly easily.

Would love to know what kind of bear.

Otherlion-tiger matchups have gone the other way, although the victor’s follow-up match with a grizzly doesn’t seem to be documented. Although even afrigging ant-eating sloth bear can see off a tiger

Not an unarmed man lol

Yeah huh! He could learn to shoot with his feet!