A Deadwood Movie - It's really happening

It sounds like it’s really happening, and virtually everyone is back.

Just wish Tolliver could have come back. RIP, Mr. Boothe.

I considered re-watching the series before the movie premiered, but decided not to put the time in. So, nearly 13 years later, it took me a little while to re-acquaint myself with the characters and recall how they all fit together. That said, it all felt very familiar, and the flashback scenes helped plug some of the holes in my memory.

I actually enjoyed the Shakespearean-style dialogue, as I did originally. True, some of the actors pulled it off better than others, but I think Gerald McRaney, Timothy Olyphant, and – especially – Ian McShane could take turns reading names out of the phone book and I’d be captivated.

I was sort of waiting for more to happen; it seemed to keep building toward a big climax that never really came. But the deliberate pacing was true to the tone of the series, and as Isosleepy pointed out, it was more about the characters than the plot anyway. I was satisfied.

I thought the same thing. I even checked IMDB, but no mention. It certainly looked like him.

Yes, it was clearly him. He had two lines in the same scene: First after the bottle was thrown and they turn around to look, he’s the one who said the line from the crowd, which I forget. Something like a threat.

Then as they kept walking he also said something like I hope you die like my boys died, I think it was.

Absolutely, 100%, it was him. I rewound and basked in his cameo glory a couple times.

I have a theory, though, that it was intentional. One of the complaints about the series was that the speech wasn’t very accurate for the period. Milch responded that if they’d written the dialogue the way people then actually spoke, viewers would think it was ridiculous. Maybe the movie was intended to be more accurate.

I heard the opposite. That most of the dialogue was historically accurate, intentionally. But the cursing was modernized because everyone would think it was a hilarious Yosimite Sam impression otherwise.

Yes, it was him. Timothy Olyphant discussed his appearance in one of the interviews published prior to the movie being aired. 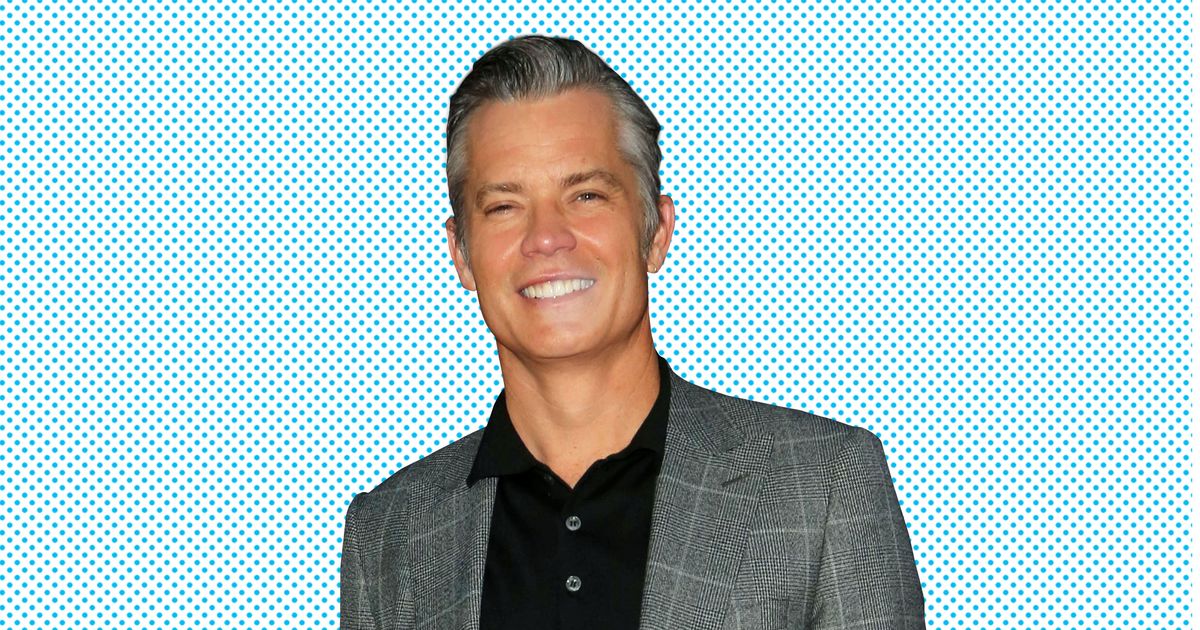 What Timothy Olyphant Learned From Deadwood

“Everybody knows how to steal a scene. F—king sleight-of-hand magicians, all of them.”

I heard Dillahunt was in this. He was the only actor to play two roles on Deadwood, and now he’s got the trifecta.

He played Drunk Number Two! He didn’t even get top drunk! [Laughs.] Talk about a reason to call your agent. “Hey, why am I not Drunk Number One?”

I really liked it --but looked at it like two episodes from an imaginary “Season 12”… nothing was really resolved ( like…what was going to happen to Hearst in the morning? To Trixie…a week later? Who knows? )…it was just another couple of days in the town.