Does anybody know what the differences are between the Fender & Squire brands?

Fender makes a Telecaster and a Stratocaster. (for example)

Squire, which is a sub-brand of Fender (and clearley marked as such on the label) also makes a Telecaster and a Stratocaster. 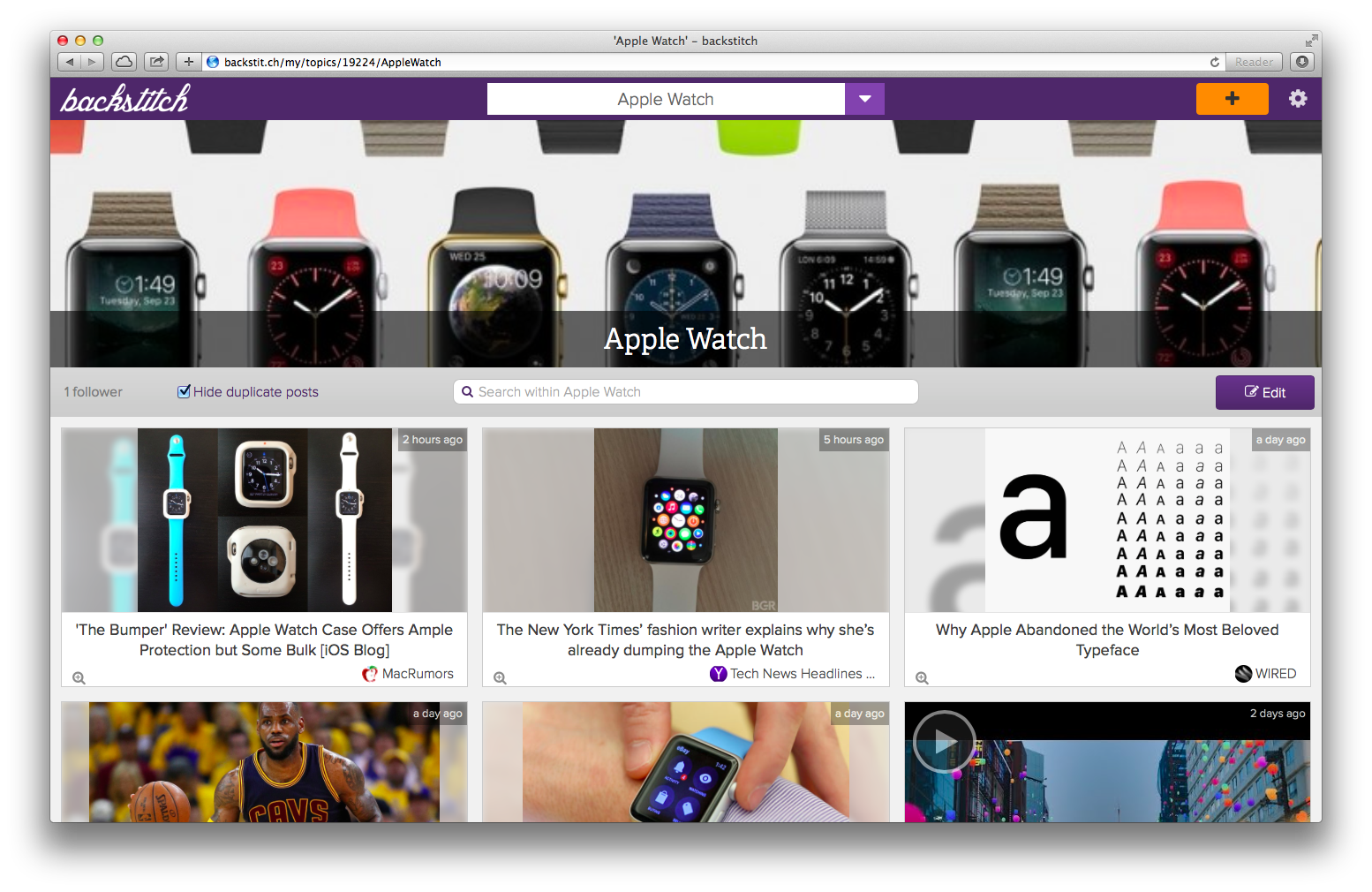 Is there any physical difference?

No. The design is exactly the same. They may use different wood for the bodies and they probably have a different source for the hardware but all the dimensions will be the same.

Is a Squire the ‘affordable’ sub-brand for the intermediate player?

Yes. I think Squires are now made in Mexico they were (and may still be) made in Japan and maybe Korea. A little Google research should confirm this.

BTW Nametag I have a Fender (not a Strat or Tele) which was made in Japan but is definitely branded as a Fender.

Squiers are made at factories contracted by Fender to provide a cheaper-priced guitars. While they get these cheaper prices via cheaper labor and cheaper parts, some of the guitars are actually quite good. The original Japanese-made Squiers have a great reputation, for instance.

The cheapest ones I have seen at the local Guitar Center are made in Indonesia or China. They seem pretty cheap parts-wise, but decently put together. For a starting guitarist wanting to pay $99 - $169 U.S., they aren’t bad…

Fender has multiple lines of guitars out there.

Squier is the value line, Fender is the name brand.

If you’re just learning to play, what matters is that you get a decent guitar, period. Squiers are fine for this. By the time you’re ready for a higher grade instrument, you’ll be better able to evaluate what type of electric guitar is right for you. However they (Squiers) are made of inferior components and the workmanship isn’t nearly as good.

If you’re looking for any guitar that will last for a while, stay in tune and (and this is the big one) retain some resale/bluebook value, you want a Fender.

There are several levels of quality in the Fender line as well. From cheapest to nicest (and most expensive):

I would recommend a high level (read: original Japanese made)Squier over a Mexican Strat - they are not assembled very well and tend to have a lot of intonation/action issues. So much that I generally won’t work on them as I have to spend so much time getting them set up right that I lose money from the time spent.

Custom Shop - if you can afford it, get it. They’re incredible. They actually don’t hold value proportionally to Deluxes, generally, but they’re custom tailored to you. Well worth it, I’d say. Of course, if you can afford a Fender Custom Shop, you probably also want to check out the Gibson Les Paul models (totally different feel) and the PRS’s (Paul Reed Smiths) as well, at least. Equally nice (and in many ways superior, IMO) for approximately the same money.
All Fenders and Squiers will say the country of manufacture on the headstock. To quickly ID American Standard/Deluxe/Custom (they don’t always say) check out this Fender site. Great overal resource for Fender - including wiring diagrams, schematics and the like. Serial Number dating is located under the FAQ header.
Picker

The differences are largely statistical, really - the higher price of the Fender brand is justified by an overall higher quality specification, but that can be misleading when examining individual guitars.

My friend owns an old Japanese Squier strat which must have come off the production line ‘just right’ and not included any defective components: it feels, plays and sounds equal to any classic Fender strat (with no modifications save for careful setup of the action etc.). In a blindfold test, I would have estimated its cost as upwards of £1000. It cost £130.

The moral: Try it in the shop since the one behind it on the production line might be completely different.

Thanks for the answers & advice, folks.

I’m not a new player, I’ve played in one capacity or another for several years. Somtimes on again off again (off when living away at school, or when I just got too busy at a new job).

I don’t play with others, and I don’t ever plan to. I don’t have any delusions of a future in music, either. I just play for fun.

I want to get a bit better play-wise, (as well as get a bit of a better understanding of theory) and refine some of the skills behind playing. Maybe learn to improvise a bit and play little runs based on scales and such. I can learn songs from TAB, but want to be able to “play with my mind” a bit better if that makes any sense.

Anyway, I am looking for a guitar that’s first and foremost, affordable. Second, it should be functional. I don’t want some total piece of crap with high action or misaligned frets and such. It doesn’t have to be 100% professional, but it should be easily playable. I don’t want to have to compensate in my playing for a (really) poorly made guitar.

I’ll be playing through an old BOSS me-6 multi-effect panel (with an added Wah) thats goes to an old Marshall “Valve State” amp.

This from an old post of mine:
*
Mooch around guitar shops and try everything. They don’t know you’re only gonna spend $150.

Buying a guitar is different than buying a car. Each guitar is individually different. You can have two identical models and one will play fine and the other suck. If you don’t have enough experience to judge this you need to find a friend than can.*

A while back I was asked to help choose a guitar for a beginner and we ended up getting an Ibanez (can’t remember the model) approx £200 IIRC. Two single coils + humbucker + whammy bar. Very versatile if a bit generic. Inexpesive Yamahas are also decent.

*Munkey What sort of music do you want to play? It makes a big difference to what guitar you’ll want.

If you’re into the Japanese/Asian made guitars then you’ll want to check Ibanez. 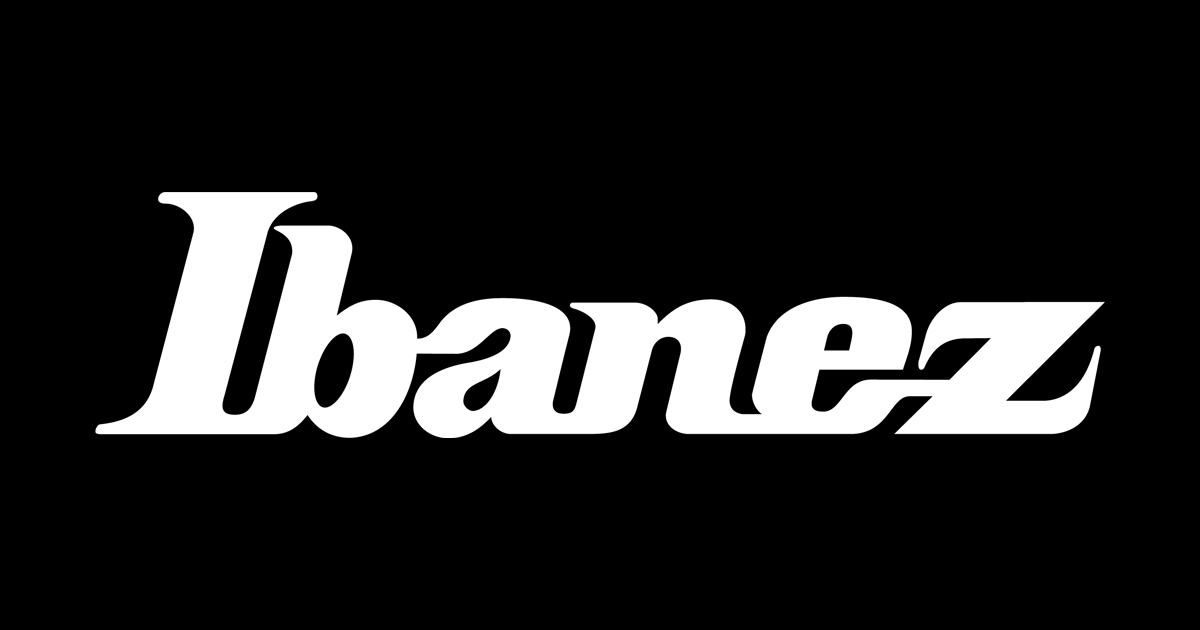 Some of the best affordable guitars in the world.

Buy the Squire, and buy a Warmoth neck. This is much cheaper than going for a higher priced Fender if this is the body style that you’re after. Since you’re using an effects box, you have a decent amp and you’re not shooting for the big time, you’ll never really notice that the pickups suck. If that bothers you after a while, replace them with something else for about $100-200 bucks. You’ll end up with a sweet, customized for you guitar for thousands less than if you bought it set up that way to begin with.

My roomate in colleg had a squier bass. The neck warped, effectively ruining the entire instrument. The guy at the music shop managed to mostly straighten the neck out using the truss rods, but it warped again after a few months. After a couple of cycles of straightening/warping he got rid of it and got a different bass.

Granted, a sample size of one isn’t much to go on, but in general if you use cheap wood you run into more problems like this.