A US state votes to change its name 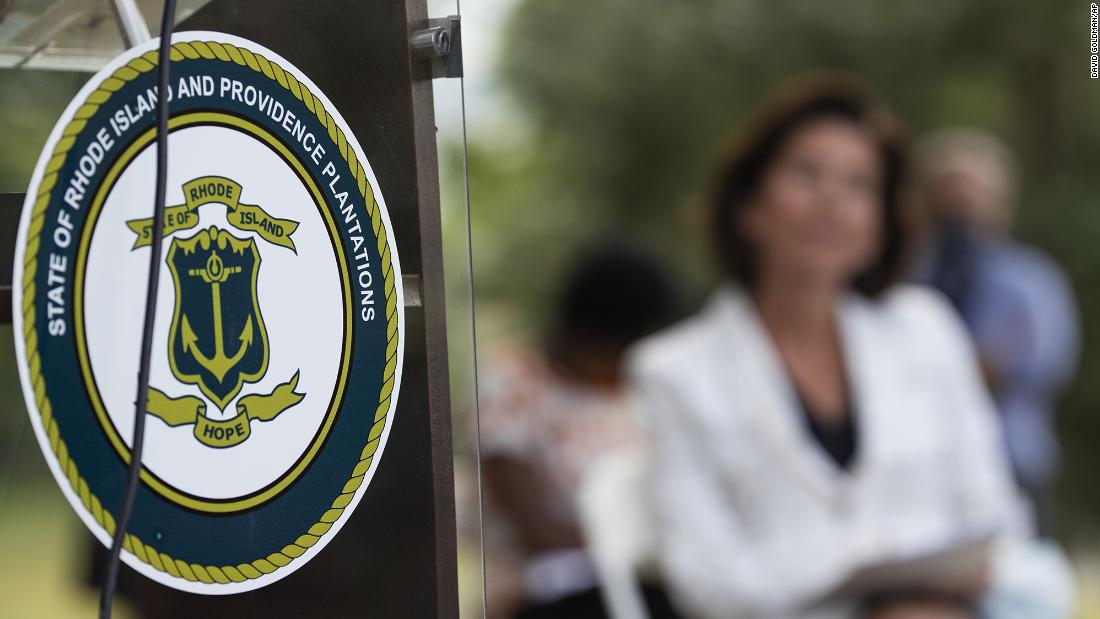 The smallest state in the nation will no longer have the longest name.

Now they have to ditch the “Island” part.

Dress it up a little to something like, say, Rhodesia. That should placate the citizens that miss the “Plantations” part.

“You boys from Providence?”

“The Isle Of Rhodes” has a nice ring to it.