I was watching The Godfather, Part II recently, and I noted the performance of G.D.Spradlin, who plays the corrupt U.S. senator Pat Geary. He was in lots of movies and TV shows, and you recognize his voice the instant you hear it. He was part of Jack Webb’s stable of actors in the 1967 Dragnet series. The real-life Spradlin was a lawyer and politician before he got into acting. Interesting that Webb usually had him playing small-time no-goods.

Who are some others?

Fran Drescher certainly comes to mind. Yeardley Smith too. Gilbert Gottfried’s voice jumps out at you, but it seems a lot of that are mannerisms he uses. I wonder how recognizable he is if he plays it straight.

The first one that popped into my head was Randy Travis.

He is usually ‘in character’ but not always. Gilbert Gottfried’s real voice.

Ray Romano. There’s a commercial for honey(?) or a product with honey in it and it features a talking bear. That’s either RR voicing it or someone doing a very good impression of him. Makes me think that was not a good choice for the producers to make, as when I see it all I’m thinking is “hey, is that Ray Romano doing the voice of the bear?”. Same with any commercial John Goodman does. It’s distracting, actually.

How about Screech (Dustin Diamond). May he RIP. 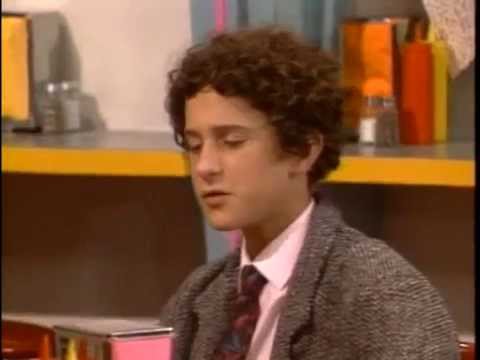 The Philadelphia Story featured Jimmy Stewart and Katharine Hepburn and Cary Grant as, if you will, ‘three people who sounded nothing like each other, and also nothing like anybody else.’

Sam Elliott - can’t miss him when he does a voice over.

Vincent Price has a voice that is very distinctive.

Alan Rickman (Severus Snape from Harry Potter). Re-watched Robin hood from the 90’s and immediately know it was him.

Matt Berry, who played Douglas Reynholm on The I.T. Crowd and as Laszlo Cravensworth in What We Do In The Shadows.

Tripler
I should ask one of those gents to do my voicemail intro.

Matt Berry, who played Douglas Reynholm on The I.T. Crowd and as Laszlo Cravensworth in What We Do In The Shadows.

Several months ago, my grandson was watching one of the Spongebob movies on TV and as I was walking through the room, there was a scene with a talking dolphin and I thought “Holy crap that’s Matt Berry!”

I’ve noticed that with a lot of commercials, that I can often pick up who the narrator is just by hearing the voice. I think the point is that many voices are distinctive.

Whose name, by international law, must always be styled BRIAN BLESSED!!

One who hasn’t yet been mentioned is Clancy Brown. I think of him as the Kurgan in Highlander, but with his deep, often growly voice, he has done a ton of voiceover work, most notably as Lex Luthor in various DC animated shows, and as Mr. Krabs in SpongeBob SquarePants.

The first person that springs to my mind is Paul Kligman, who did the voice of J. Jonah Jameson in the 1960s Spider-Man cartoon and the voice of Donner and Coach Comet in Rudolph the Red-Nosed Reindeer. It’s kind of disconcerting to watch an episode of Wayne & Shuster and hear his extremely distinctive voice in a non-animated setting.

This reminds me of Norah Jones, a fantastically wonderful jazz/piano voice that I fell in love with back in 2000.

Tripler
I want to have her babies.

How about Peter “Your tyranny ends here, Megatron!” Cullen? I love the story he tells about how his brother was the inspiration for the voice of Optimus Prime. 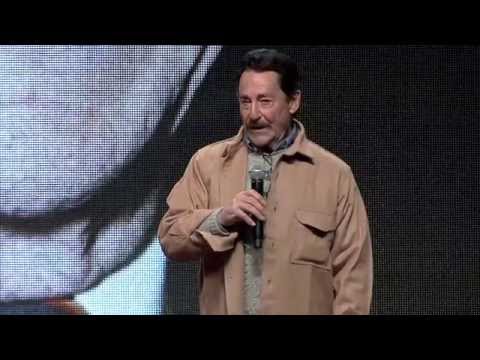