according to Howard Sachar’s “A History of Israel” p. 558, Eichmann was sentenced on Dec 15, 1961 (anniv. today). Some other web sites including Wikipedia give the date of Dec 2. What gives?

My guess is that Sachar is wrong.

He claimed he was just following orders, but the judges disagreed, finding him guilty on all counts on December 15 and sentencing him to die. On May 31, 1962, he was hanged near Tel Aviv. His body was cremated and his ashes thrown into the sea.

The verdict came on December 15, 1961. Eichmann was found guilty on all 15 charges. “In the judgment we described the crimes in which the accused took part,” the court said,

I believe that the death sentence was announced on December 2, but the trial didn’t formally conclude until December 15. Eichmann made his final statement to the court on December 13, and made reference to a death sentence that had apparently already been passed.

Props to silenius for a very straightforward and concise answer.

Eichmann was found guilty by the three judge panel on December 10, 1961.

He was sentenced on the 15th.

ON DECEMBER 11, 1961, AFTER A FOUR-MONTH RECESS, THE THREE JUDGES RETURNED TO THEIR BENCH WITH A VERDICT. IT HAD BEEN A YEAR AND A HALF SINCE EICHMANN’S CAPTURE. AND 16 YEARS SINCE THE LIBERATION OF THE DEATH CAMPS. AND, FINALLY IT WAS TIME FOR EICHMANN TO BE JUDGED.

Presiding Judge: I declare the one hundred and twenty-first Session of the trial open. The Court will pronounce its sentence.

The Accused will rise.

Now that we have reached the end of the long proceedings in this trial, we must pass sentence on the Accused.

The Attorney General has asked that the death sentence be passed on the Accused, and his first argument was that this is the punishment which the Court must pass under the law on any person found guilty of crimes under Section 1 of the Nazis and Nazi Collaborators (Punishment) Law 5710-1950, and consequently the Court has no discretion in respect of the punishment to be imposed.

This site says the 14th… 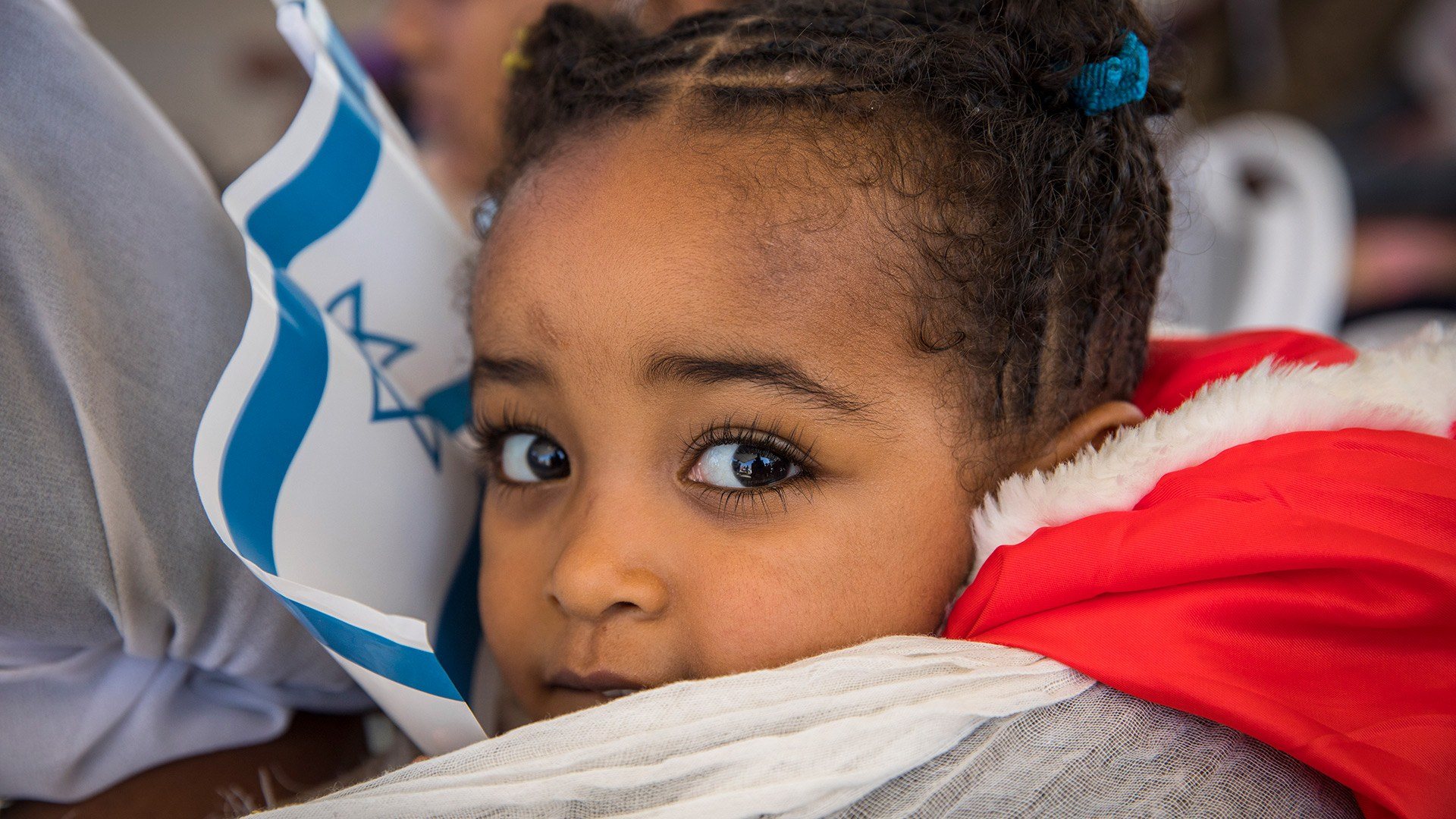 The Jewish Agency for Israel - U.S.

Since 1929, The Jewish Agency for Israel has been working to secure a vibrant Jewish future

I’m guessing no one really remembers.

You’d think someone could write it down correctly!

You’d think someone could write it down correctly!

One of them did I’m sure.

The problem is figuring out which one.

All I know is what I read in the (historical) N.Y.Times, using Proquest database.

Reeder in his last post, actually bested me, and has it correct. Or rather, PBS has it correct. It must have been the 11th, rather than the tenth. (I keep thinking Jewish Holidays start the evening before the actual day. ;j )

There is NO mention of any decision or verdict or ANYTHING in the NYTimes, the LA Times, or the Chicago Tribune before December 11th.

JERUSALEM (Israeli Sector), Friday, Dec. 15–Adolf Eichmann was sentenced today to death by hanging for the killing of 6,000,000 Jews.

1961: Former Nazi official Adolf Eichmann was sentenced to death by an Israeli court.

From the Baltimore Sun

It’s not the year that is in question here.

The Eichmann trial was roughly analogous to our bifurcated trail system in the US; first the guilt-innocence phase, then the punishment. The defense rested and the main proceedings came to an end on August 14, 1961. The judges then began the task of writing the judgment. I believe (but can’t swear) that the written judgement was handed down from the bench to the defense and prosecution (and thus first made public) on December 2, 1961. The judgment contained 242 sections and found Eichmann guilty on 12 different counts carrying the death penalty. Under Israeli law the death penalty was mandatory unless mitigating circumstances could be found.

On December 11, the court reconvened so that the judgement could be read by the court. It took two days divided into five session to read the entire document. Following the reading was a routine argument by the prosecution that the mandatory death penalty should be carried out, a brief final plea from the defense for mitigation, and a final statement by Eichmann. After two more days, the death sentence was pronounced on December 15, 1961.

Jus a bit of trivia…Eichmann was the first person officially executed by the state of Israel.

And the last one.

It’s not the year that is in question here.

If you had looked at the page I linked to you would have saw it was their “Today in History”.

If you had looked at the page I linked to you would have saw it was their “Today in History”.

Had I cared to register…which I didn’t.