They’re playing a Sonics commercial the soundtrack of which is supposed to be the banter of the kitchen crew. They sound like they’re a little too into it.

meant to add this weeks ago … no more free taxes commercials: 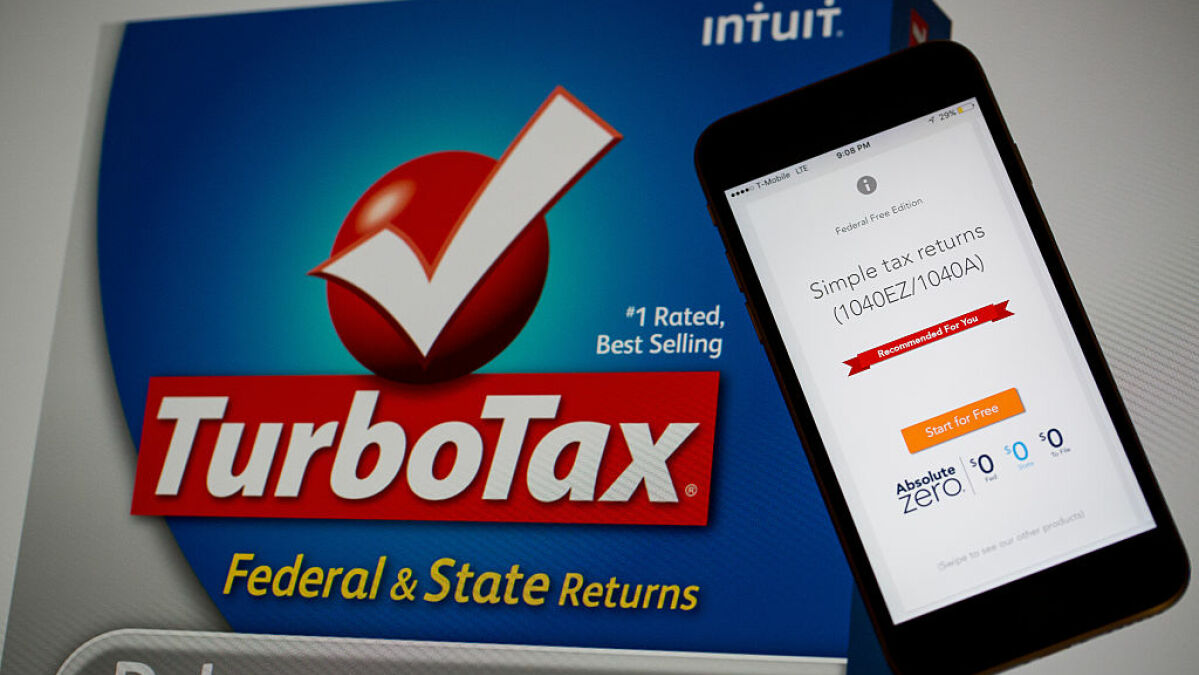 Despised maker of TurboTax tells Americans the 'free' ride is over

Intuit, the company behind TurboTax, announced its intention no longer participate in the Free File Program.

Some ad for a doctor- or dentist-finding service has been running way too much on Animal Planet today…there’s the much too realistic sound of a tooth cracking, followed by a child shrieking in pain for her father. Enough already!!!

Old songs that get “modernized” with a hip cover version just so they could play as the base for a very long medical ad.

Rybelsus I’m looking at you.

Yes! They ruin the real song, if it’s any good at all.

There is a Verizon commercial featuring a black pantsuit wearing blonde wobbling around in red high heels. This woman is giving Flo a run for her money afa obnoxious spokesperson. She’s probable a SNL alum, but I don’t know or care.

The stupid Hanes “Ball-ance” comercials, which seem to get played in heavy rotation.

There is a Verizon commercial featuring a black pantsuit wearing blonde wobbling around in red high heels. This woman is giving Flo a run for her money afa obnoxious spokesperson. She’s probable a SNL alum, but I don’t know or care.

I love Kate McKinnon, but she really cannot walk in those heels.

Old songs that get “modernized” with a hip cover version

Kohl’s is using a heavily reworked obscure Zombies tune, This Will Be Our Year. Not ‘bad’ per se, but nearly unrecognizable. I bet I’m the only one who notices it and knows what it is.

I’d know it if I heard it, but then I have their complete box set.

I’d know it if I heard it

Maybe. Like I say, it’s damn near unrecognizable. I just caught the first five words and had to work backwards to figure out what it was. It plays for maybe 4 seconds.

Couldn’t find a link on the you’se tubes, sorry.

I’m seeing commercials touting the fact that Uncle Ben’s Rice is now Ben’s Rice, in order to be more “inclusive”. Message to Ben: Do you even know what the word “inclusive” means? Did you just hear it somewhere and thought that’s a good word to use in your commercial, without actually knowing its meaning? Exactly who or what is now being included that wasn’t included before removing the Black man from your packaging?

It’s not a Black man on the package, it’s referring in historically racist terms that’s the problem.

Most people would think being less exclusive is being more inclusive. YMMV.

And how would you propose they salvage “Aunt Jemima”? What about that branding is salvageable?

There’s a commercial that’s recently started showing up frequently, apparently for a medication or treatment for Grave’s Disease, in which close-ups of faces on a black background are shown with bulging eyes and bright red sclera, while a caption says that (X)% of people with Grave’s Disease also get TED (Thyroid Eye Disease).

There’s a head shot of a guy who puts tape over his eyes, from his forehead to his cheeks, apparently to stop the bulging. And a closeup of a woman’s bright red eye with a tear flowing from it that looks…milky? (shudder).

I feel bad for people who suffer from Grave’s Disease, but the commercial is pure nightmare fuel dysmorphic body horror, looking like it was directed by David Cronenberg.

I think the tape is to close his eyes so he can sleep, as the voice-over says during that part. Still nightmare-inducing for sure!

Here in Austin we’ve been inundated with creepy ambulance chaser Thomas J. Henry, who has gone all in on slick commercials that run all the freakin’ time and on cable as well as local stations. He scares my daughter. 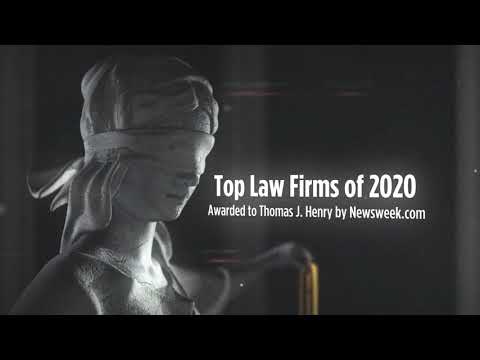 He’s also got some community service ads clearly shot by the same production company so you know the women’s shelter and the back-to-school drive has his hands on it.

I’d like to see a ban on pharmaceutical ads. None of them are even mildly entertaining.

I wonder if my not seeing the Graves’ drug ads is because of viewing choices or regional disease variances; maybe hypothyroidism is more common in these parts.

On the other hand (based on ad frequency), everyone around here must suffer from psoriasis.

Message to commercial producers: You’re not enticing me to buy your product by including the sound of a cat being tortured.