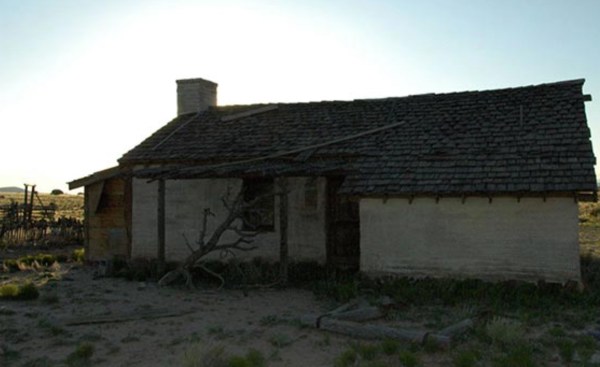 Should you ever even go to an interrogation room with the police? Like, even with your lawyer?
Is the crime of "Attempted Murder" restricted only to people who the criminal actively tried to kill or to anyone the criminal wanted to kill?
Is there ever a legitimate reason to have real bullets in a stage gun?
running_coach October 22, 2021, 2:43am #2

Why was live ammo within a hundred miles of the set and why weren’t they using a deactivated(?) gun?

I’m reading a report that says the gun was loaded with a blank. Some people do not realize that a blank is still a live round and they get careless with them because they mistakenly think they’re completely safe.

Why was live ammo within a hundred miles of the set

I’m sure that more will come out in the days to come, but prop guns with “blanks” (if that was what was in the prop in this case) can still injure and kill. Actor Jon-Erik Hexum was killed on a TV set in 1984, when he was playing around with a prop gun that was loaded with blanks.

Jon-Erik Hexum (/ˈhɛksəm/; November 5, 1957 – October 18, 1984) was an American actor and model, known for his lead roles in the TV series Voyagers! and Cover Up, and his supporting role as Pat Trammell in the biopic The Bear. He died by an accidental self-inflicted blank cartridge gunshot to the head on the set of Cover Up. Hexum was born in Englewood, New Jersey, in 1957 to Gretha and Thorleif Hexum, who were of Norwegian descent. He and his elder brother, Gunnar, were raised in Tenafly, New J...

I know blanks can be dangerous. How did he hit two people? Wouldn’t the first one be a clue?

My first thought was the accident on the set of The Crow that killed Brandon Lee. This sounds eerily similar.

How did he hit two people? Wouldn’t the first one be a clue?

I would hazard a guess that one shot hit both of them.

And all firearms are supposed to be under strict supervision. Even if this is an accident there will be jail time for those who were negligent.

Can’t speak to the possible criminal penalties surrounding something like this, but I anticipate that there will be an avalanche of lawsuits.

Because the handling of firearms is so strongly regulated there has to be negligence involved. And since someone was killed it really leaves prosecutors with little choice. Think Vic Morrow and The Twilight Zone movie.

This happened years ago to an actor who pointed a prop gun to his head and killed himself. The shock wave coming off the gun is powerful enough to punch through the skull and embed the packing wad.

If it turns out that was the case it should have been common knowledge in the industry and set standards of training for anyone on the set where a prop gun is used.

Agreed that they should have known the risks.

Doh. I thought that was the victim in this event. I’m not even sure why they use them. They need a kids cap gun that makes some noise. It doesn’t require a pass-through barrel.

Someone has some explaining to do. What a waste.

CBS News’s story indicates that the incident occurred during the filming of a scene, though at this early point in the news, that may or may not be accurate.

This is what makes the most sense; except in the overwhelming majority of cases they would not stand in the line of fire, and if anyone did need to for some unusual reason, there would be bulletproof shields in place. So something less than typical had to have fallen short in the safety protocols.

If the cartridge doesn’t have a bullet then the packing wad wouldn’t carry any weight (literally) as a projectile. Maybe the barrel exploded and they were hit by shrapnel which would explain more than one person being hit.

Maybe the barrel exploded and they were hit by shrapnel.

If the barrel exploded then I would expect people at a right angle to the line of the barrel to be hit and not in front of or behind.

In 1993, Brandon Lee, 28, son of the late martial-arts star Bruce Lee, died after being hit by a .44-caliber slug while filming a death scene for the movie “The Crow.″ The gun was supposed to have fired a blank, but an autopsy turned up a bullet lodged near his spine.