I love the Willie Nelson version, but knew that Elvis has also sung it. I decided to research it a bit to find out why the Elvis version wasn’t as popular. I then saw that numerous artists recorded the song all within a few years of each other. Was this common back then? Are there other songs that were recorded by multiple artists in such a short period?

I’m certainly familiar with remakes and remixes of modern songs, but this was just basically The same song sung by different people. 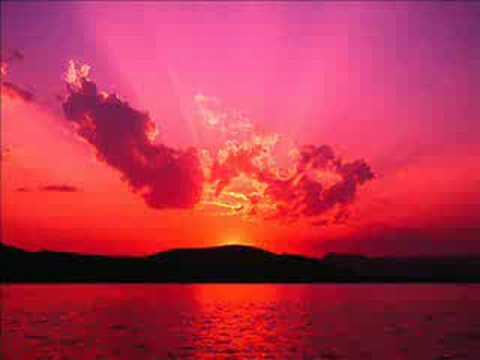 I like this sort of techno remix version of the song I used to listen to it on Mondays when I had to drive between 120-200 miles to work out of town.

But I want to ask about “Always On My Mind”. I’ve always hated the song, because the singers come off as total assholes, who think that saying “But I really cared about you” might make up for them being assholes.

And obviously, if the beloved person was always on their minds, they wouldn’t have continually ignored her.

Is that the point of the song? Are Elvis and Willie mocking themselves, and saying, “Boy what a smarmy scumbag the protagonist of this song is! Just listen to him lie to try to get his way”?
It has never sounded that way to me. If there is irony in their singing, I don’t hear it.

That one’s okay, but the Pet Shop Boys version is better 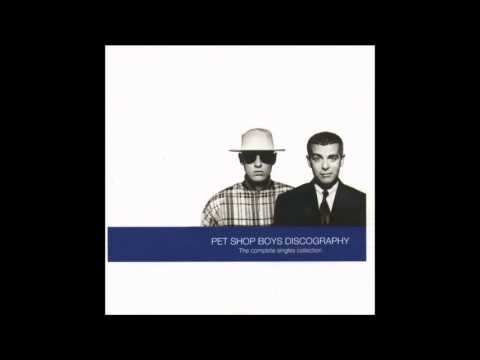 Haha nice, didn’t know there was an earlier version of that cover, might need more cowbell though.

“Yesterday” is considered by some to be the most recorded song in modern music history. Versions were done as soon as it was released.

Less well known was Traffic/Dave Mason’s “Feelin’ Alright?”. At its peak, a new version was being recorded every three weeks. Here’s the best known cover: 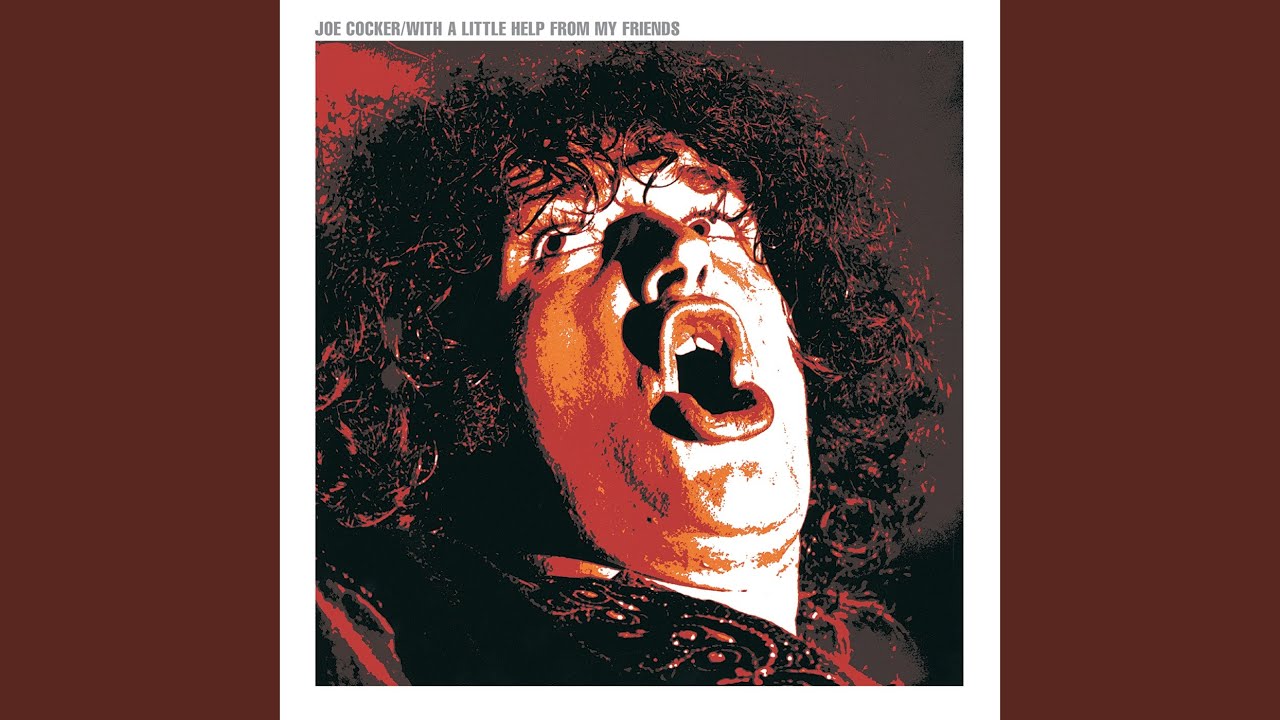 In 1970, there were three versions of “Woodstock” recorded, starting with writer Joni Mitchell, then CSNY, and then a British band called Matthews Southern Comfort.

I must be on a roll here. Them’s “Gloria” was covered three more times in '65 (The Bobby Fuller Four, The Gants, and The Shadows of Knight). Hell, might as well sneak in a young version of Staus Quo (The Spectres), who were a sluggish ten months later.

I mentioned this in a past thread. Kris Kristofferson wrote “Me and Bobby McGee” in 1969. Nineteen different people (including Kristofferson) released a performance of the song within two years.

I guess I should have specified the underlying question as well, which is “why”? I assume that today, even if a song is written by a 3rd party, they will license it to the performer and presumably grant some exclusivity rights. There may be some flexibility with respect to other genres, sampling, etc., but I can’t think of recent examples of the same song being recorded, performed and sold by multiple artists at approximately the same time.

Blame it on the Boogie - Mick Jackson, then covered by The Jacksons and then by several others which were then mostly forgotten.

Here’s where the story ends - The Sundays, shortly after covered by Tin Tin Out who recieved an Ivor Novello, which seems a bit off to me, and covered by several others since

Stay with me Baby - Lorraine Ellison, this has been covered many times but I can’t understand why - Lorraine nails it so well that you would really have to have some chops to even try - even Janis Joplin can’t match it

First thing that came to my mind was Ob-La-Di, Ob-La-Da.

The Beatles’ decision not to release the single in the UK or the US led to several cover recordings by other artists, who sought to achieve a chart hit with the song. Of these, Marmalade became the first Scottish group to have a number 1 hit in the UK … Aside from Marmalade, two other acts achieved hits in Europe with “Ob-La-Di, Ob-La-Da”. In 1968, a recording by the Bedrocks, a West Indian band from Leeds, peaked at number 20 on the Record Retailer chart.

My memory from that time was that the two versions were both hits at the same time, with the poor relation winning out. For what it’s worth, The Bedrocks version still sounds pretty good.

Out of curiosity: the wiki article suggests that there were also competing US versions - anyone know that story?

Different business model – it was not universal to gain “exclusive” rights, and the business of music publishing being, well, publishing it, for the writer/publisher there could be greater profit in getting it out through many outlets to many different audiences. Converely, it used to be quite normal for headliners to do covers of current hits and for audiences to welcome such performances.

I guess I should have specified the underlying question as well, which is “why”? I assume that today, even if a song is written by a 3rd party, they will license it to the performer and presumably grant some exclusivity rights. There may be some flexibility with respect to other genres, sampling, etc., but I can’t think of recent examples of the same song being recorded, performed and sold by multiple artists at approximately the same time.

The songwriter can say who first records a song, but once that happens, it can be recorded by anyone who pays the licensing fee.

Multiple recordings benefit the songwriters, since they get a cut of every one.

Out of curiosity: the wiki article suggests that there were also competing US versions - anyone know that story?

I think Arthur Conley did it (the “Sweet Soul Music” guy).

Ah, thank you! That makes it even clearer then…

In his book Doing our Own Thing, linguist John McWhorter discusses how, around 1965-70, a lot of things changed — including, the idea (in Western pop culture) of a popular song being a “platonic ideal” without a necessarily definitive performance (Sinatra’s interpretation, is Ella Fitzgerald’s…), to a certain performance (usually the first recording) being THE song — and the performance is more likely in a raw, “I’m just telling it like it is, warts and all” style, rather than a polished, “professional” work.

“Louie, Louie” and “Hey, Joe” were recorded by everyone and their grandma in the mid-Sixties and neither of the definitive versions (by The Kingsmen and Jimi Hendrix respectively) were the first to do so.

you know whats even funny ? almost every time willie sings the song in concert he thanks "those british kids (the pet shop boys) who keeps making sure he gets a paycheck every time they they sing/remix it "

I remember that after “There’s a Kind of Hush” came out in 1966/67 it seemed like every easy-listening artist put it on an album. This site says 39(?) remakes through 1969. Then The Carpenters redid it in 1976 and it took off again. The most recent one is 2019.
I think my father must have owned half of them.