Any Utilitarians On These Boards?

I always thought it was a historical term. But apparently some people still call themselves ‘utilitarians’ today.

My question: Are there any people on these boards who call themselves ‘utilitarians’? And okay. If there are none, or none who wish to speak up, does anyone know anyone who is? And do you ever talk to them?

Because I really want to know then. What are your views? Especially on justice, on retribution and the like? And where do you stand politically? And what about your religious views? And God? And how did you become a utilitarian?

I am not one per se. I am eclectic, I like to think, on morality (and religion). But I am becoming more open minded as I grow older. Which is part of the reason why I want to know.

Are you possibly meaning ‘Unitarian’?

He means Utilitarian, just like he wrote. (I’m assuming)

Utilitarianism is a way of looking at the world. It says that actions should only be judged on their outcomes. If the outcome is good (has utility) then the action can be deemed good. This allows for bad actions (ie murder or lying) if the outcome is good. And, conversely, that seeming good actions can be viewed as bad if their outcomes are bad, or even neutral (as utility has not been maximized).
Quickly, the theory breaks down when you get to the definition of utility. it was originally couched in individual happiness, as in “if it makes you happy, it can’t be bad” which from an individual standpoint makes sense, but, again, quickly breaks down when you try to scale up. When you start considering more than yourself, whose happiness takes priority? Do you sacrifice your own happiness for the greater good? Or is your own happiness the greater good even if it negatively impacts someone else’s?

I am not utilitarian.

I am not a utilitarian, then.
Seems like a selfish way to be.

It can be very selfish, Beck. The original movement lead directly to hedonism; which many consider to be the ultimate in selfishness.
It all depends on your definition of utility, but when you get more than three people in a room it’s hard enough to get them to agree on where to go for lunch, let alone define the greater good.

I am not a utilitarian, then.
Seems like a selfish way to be.

I would not identify as a pure utilitarian, but I think it’s a useful perspective to consider. 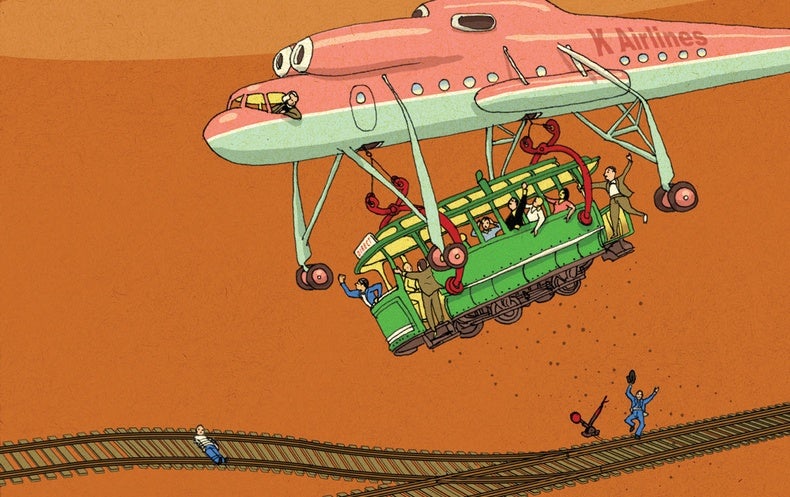 Utilitarianism can cut both ways.

A libertine can use it to say, “Mrs. Grundy should not get judgemental about my private life.”

Mrs. Grundy can use it to say, “Your short-term self-indulgence is causing long-term problems for everyone else.”

It’s similar to Pragmatism. As long as it works I’m for it.

It seems to me there are aspects of Utilitarianism in our generally-accepted moral and criminal codes.

Actions you may consider good or neutral can be disallowed if they harm others. Killing or harming another may be considered justifiable if you do so to save yourself or others.

So it’s not necessarily a dead or valueless concept. But like most “isms” it isn’t practicable as an absolute. Societies in general and people in particular tend to piece together a workable set of rules from various philosophies.

Are you possibly meaning ‘Unitarian’?

No, I think he meant “Uniramian”.

Cool! Velvet worms. Years ago I sent a box of those to @needscoffee as a prank.

Cool! Velvet worms. Years ago I sent a box of those to @needscoffee as a prank.

Don’t have those around here. Why doesn’t anyone ever prank me with cool stuff?

I hate you @Darren_Garrison, I just had to Google that.

I am a “negative utilitarian.” My moral code is not “maximizing pleasure” but “minimizing pain.” I want to emphasize social programs and government/private investments that address and resolve human misery, reduce illiteracy, fix inequality, feed the hungry and house the homeless.

(Yes, good things are good too. I favor libraries, the arts, the sciences, etc. I am not 100% unalloyed “negative utilitarian.” That’s just my primary focus.)

(I once had a particular a-hole say, “You’re in favor of killing everyone, then,” which is, of course, totally false.)

“You’re in favor of killing everyone, then,”

Or as I would say, “just not strongly opposed”.

Joke I’m not getting? Yes, strongly opposed to “killing everyone.”

I’ve always understood utilitarianism as guiding every choice for the most positive outcome for all the people involved, and always taken “least negative” to go without saying as part of positive. And I have long agreed with this, as far as it goes, which, sadly, isn’t very far.

I think utilitarianism’s defining weakness is the debate about what most positive for all involved actually means. For one thing, who decides who is involved? If I buy tuna I’d like to choose a source that is less likely to kill other sea life in the process, but many (including international trade agreements) would say I’m only to concern myself with the product I’m getting, and not what else happened when they caught the tuna. So, am I one of the people involved in catching it? or only in eating it?

The trouble with considering a person to be involved if they identify themselves as being involved is that many rules imposed on people, to my way of thinking, are wrongheaded – such as outlawing abortion, or mandating religious practice, or saying I can only wed somebody of the opposite sex. I think the people pushing those rules are not involved parties, but they say they are.

And of course defining utility is thorny anyway. Is taking a powerful addictive narcotic a utility, a positive outcome? How about smoking, especially in the case of a child?

So I guess I’ll have to identify as a utilitarian, in the same sense that I am pro-utopia and in favor of world peace. It seems obviously a good stance, but practically not one with much… well… utility.

And yes.
Yes I am Ultraman.

Didn’t Batman have a utilitarian belt?