Anybody running for election in your state trying to run on trump's (badly tailored) coattails?

The Republican candidate for the Senate in 2018 in Michigan was John James. His campaign ads then were all “trump, trump, me & trump”. He lost.

Now he’s back, and as far as I’ve seen, his ads make no mention of trump whatsoever. No surprise considering what a train wreck dumpster fire the trump admin has become. I would figure any candidate who did support trump and / or wanted the support of his hardcore base would advertise their affinity with trump quietly, dog whistle-style. Especially in a swing state like ours trending away from trump.

But this morning I just saw an ad for Lisa McClain, running for Michigan’s 10th District, and she prominently mentioned her support for trump and his policies. A bit surprising to me. She does advertise herself as a “conservative outsider”, so maybe she figures she has nothing to lose in cosying up to trump. I don’t know much about her, the 10th is not my district.

So I was wondering about other states-- how visible is the trump coattail action among your conservative candidates? I imagine it’s more prominent in Southern or heartland states where trump support is still relatively strong.

Yup. I live in IN-05. Susan Brooks (Rep.) decided not to run for reelection. It’s an interesting district, demographics-wise. It has a pretty even split between rural voters and Indianapolis suburbs. Brooks wasn’t incredibly conservative, but her predecessor Dan Burton was.

Anyway, the primary was a shit-show. There were a ton of people on the Republican ballot, and none of them were all that enticing (according to my conservative wife). The winner was Ukrainian business woman Victoria Spartz. She self-funded a good portion of her primary campaign, and won pretty handily. Her campaign materials (which my mailbox was full of on a daily basis) were all pro-Trump.

Current polls show that it’s a toss-up between her and Christina Hale, who I really like. (She was actually out campaigning for state senate the day we moved into our house, and I had a very nice chat with her.)

Yeah, MI-10, where Lisa McClain is running, is Michigan’s thumb, which is rural and, I’m sure, still very red. So I guess it’s a no-brainer that she would push a trump affiliation. For conservative House candidates it’s going to be a calculation of red vs. blue voters within their district whether they push a trump affiliation, so maybe my question should be more directed toward the ads of conservative Senate candidates, who have to appeal to voters throughout their state.

On a smaller level, Thomas Massie ran campaign ads saying that his opponent, Todd McMurtry, was against Trump, despite being a Kentucky Republican.

Kentucky’s got to be as red as it gets, state-wise. And McConnell is kind of “ride or die” with trump at this point. If McConnell WAS to start distancing himself from trump in his campaign, I imagine that would be final proof trump’s reelection chances were cooked.

That’s why I just used his name, and no details.

Here in the CA 45th, Greg Raths is a Trump supporter, challenging Katie Porter for the seat.

Won the election to fill a vacated seat, but has to face a challenge in November. Purple district.

There’s a guy who owns a plumbing company in the Kansas City area who is running for the Senate seat in Kansas, and based on his TV ads he’s definitely all-in with Trump. I guess we’ll see in a couple weeks how well that works for him (primary is Aug 4th). 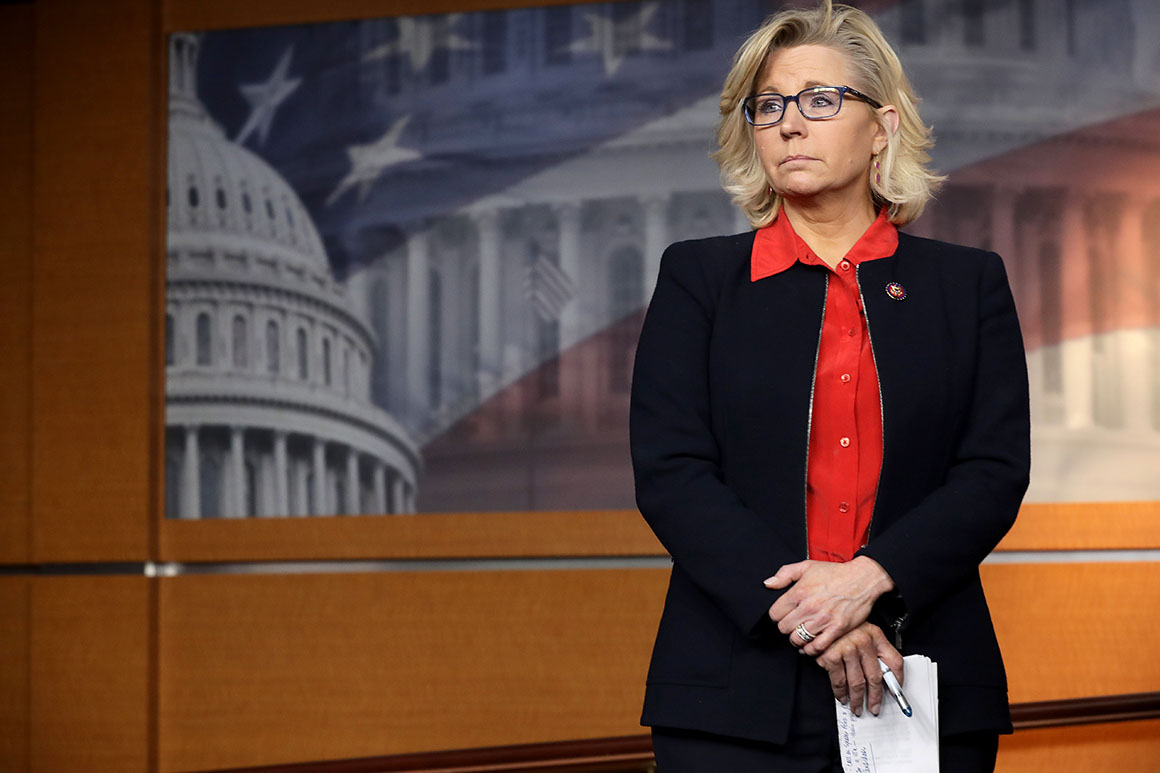 Jim Jordan, a Freedom Caucus co-founder and one of Trump’s top allies, called out Liz Cheney for all the times she has opposed the president.

Figures she would get grief from Gym Jordan and Matt “Crash the” Gaetz.