This may be the stupidest question ever posed on this board, but I am genuinely confused about this.

According to Wikipedia, they broke up 14 years ago. Yet I keep seeing them on festival bills, such as Isle of Wight which announced them as headliners.

What the hell is going on? Has Wikipedia just agreed to ignore the current incarnation?

It’s my understanding that Rev Run won’t perform again as Run-DMC because their DJ, Jam Master Jay was killed. I vaguely remember a interview with Rev Run talking about this.

Much like McCartney would never revive the Beatles after Lennon’s death.

But things can change. Rev Run may change his mind someday. 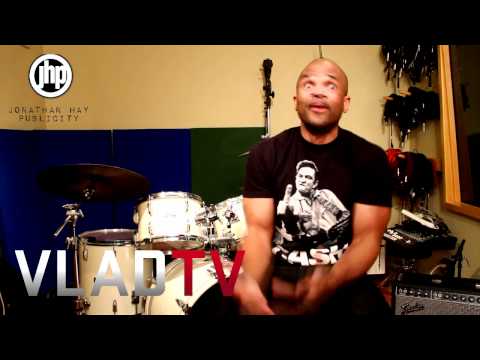 They’ve been confirmed as headlining the Isle of Wight festival in 2017.

I guess they changed their mind then. They swore a reunion would never happen.

But money talks and they probably got offered a lot to perform again.

Darryl’s voice is shot. How will that work?