Recent baseball deaths for those interested. I’ll be going in backwards chronologically from when I, personally, learned of their passings. They are all major league players unless otherwise noted. I use the term “recent” very liberally.

I’ll add a little to this thread every day.

I’ll add a little to this thread every day.

The DA will use this admission to prove premeditation at your trial.

Jose Herrera died. <— news of his death did not reach researchers until recently

Omigod! This is worse than the plot to kill alternative doctors!!!

What could be the motive? Was someone tired of hearing their stories? MLB resented paying their pensions?

*a special salute to Dave Henderson, whose photo should be in the dictionary to illustrate the definition of “clutch”.

Omigod! This is worse than the plot to kill alternative doctors!!!

What could be the motive? Was someone tired of hearing their stories? MLB resented paying their pensions?

*a special salute to Dave Henderson, whose photo should be in the dictionary to illustrate the definition of “clutch”.

The good news–the OP was back on this afternoon and hasn’t post more names. 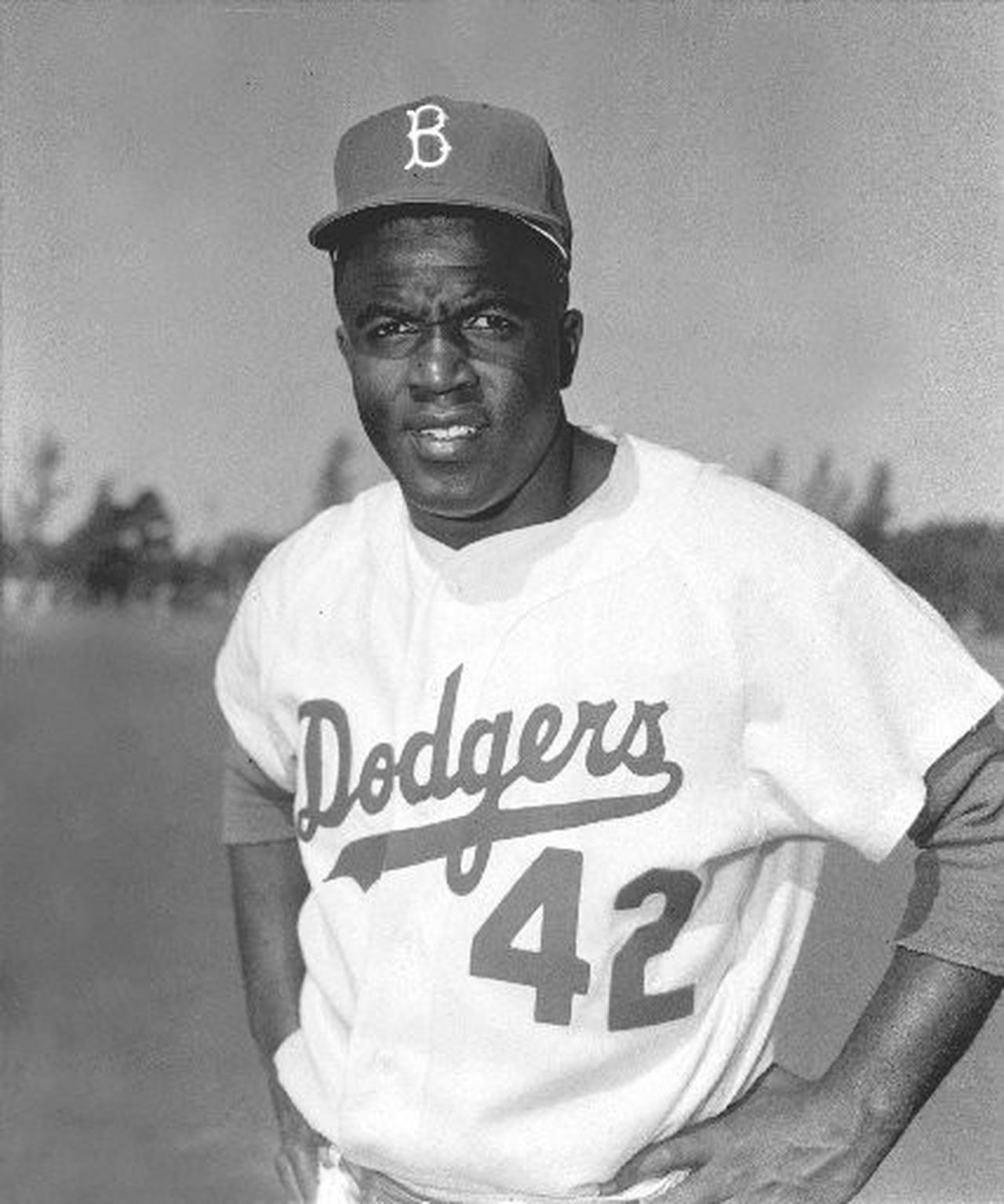 Dorfman: Gene Hermanski was an early ally for Jackie Robinson

Joe L. Brown was the architect of two World Series championships and helped lay the groundwork for a third title, but his legacy will

Discuss anything and everything about the St. Louis Cardinals. 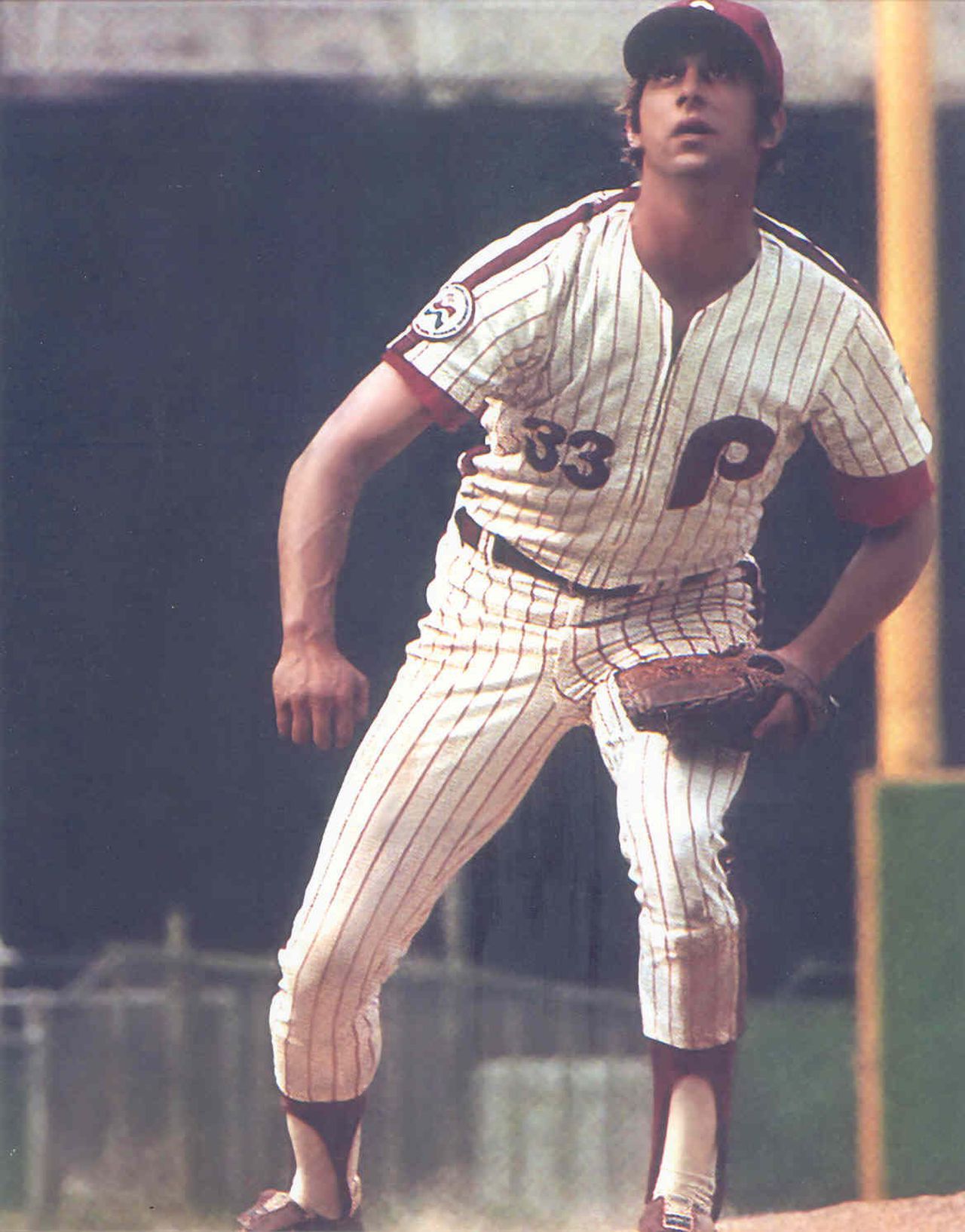 Twitchell, who played 10 years in the major leagues, spent more than a decade as a volunteer pitching coach at his alma mater while raising a family in Portland.

Discuss anything and everything about the St. Louis Cardinals. 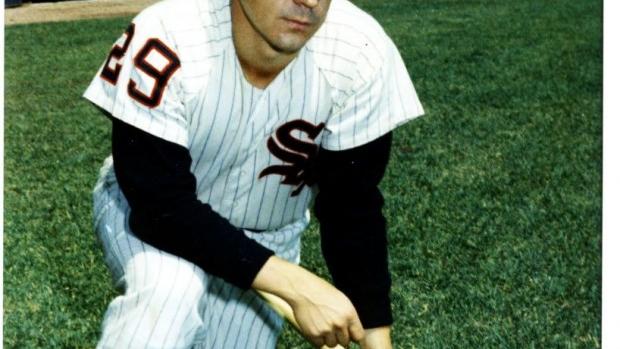 Schererville's Al Pilarcik never got caught up in the "star" persona during his six major league seasons with Kansas City, Baltimore or the White Sox.

Yeah, I’m going from a thread I started on another site and it’s start date was late 2010.

I can’t believe I’ve been this obsessed with people dying for more than five years.

Eddie Milner was a player who I wonder if you could replay it from when he was 20 he might not end up in the Hall of Fame. He was very fast, a very good defensive outfielder, and he could hit for contact and didn’t strike out much. His batting averages don’t really make sense in light of his speed and his ability to put the bat on the ball. But the Reds weren’t very good at developing talent then and they took forever to move him through the minor league system.

His career sum total was that he played 8 games for the Dodgers in 1958 and batted .182

Clyde King, Who Found Niche as Steinbrenner’s Troubleshooter, Is Dead at 86 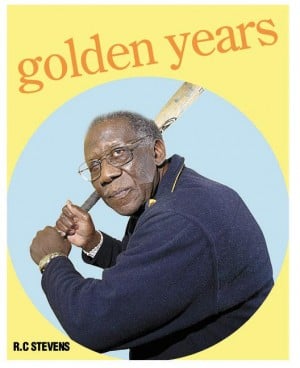 In the late 1950s and early 1960s, R.C. Stevens mingled with the likes of Henry Aaron and Willie Mays and commiserated with them as some of the earliest black players

Your daily dose of the deceased. 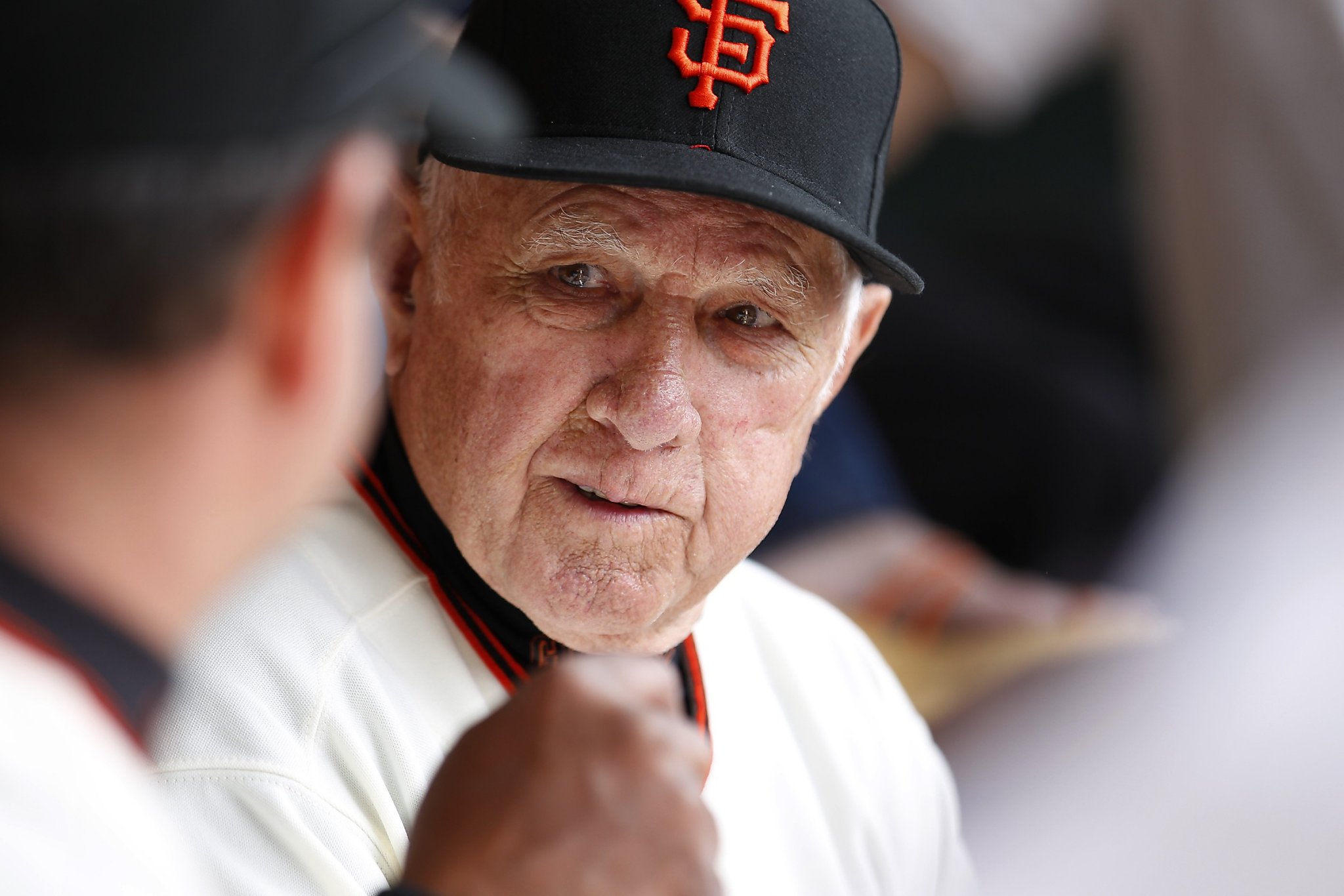 On a team full of larger-than-life players, many bound for the Hall of Fame, Jim Davenport was a diminutive third baseman nicknamed “Peanut.” Mr. Davenport, who died of heart failure in Redwood City on Thursday night at 82, was a beloved and...

On April 15, 1958, Cimoli was the lead-off batter in the Dodgers' first game after moving West, against the San Francisco Giants. He also scored the final run at Ebbets Field in Brooklyn.

Joe Frazier (not the boxer)

Joe Frazier, Who Managed Mets in Turbulent Time, Is Dead at 88

Frazier, a baseball lifer, managed at Shea Stadium during the period between the tenures of Yogi Berra and Joe Torre. 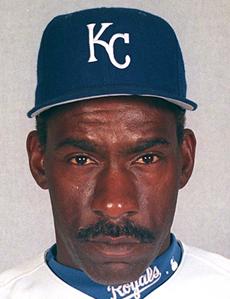 Former outfielder and hitting coach Mitchell Page died Saturday, according to MLB.com. He was 59. The cause of death has not been disclosed.

Mr. Marion, known as the Octopus for his long arms and ability to gobble up ground balls, was an All-Star every season from 1943 to 1950. 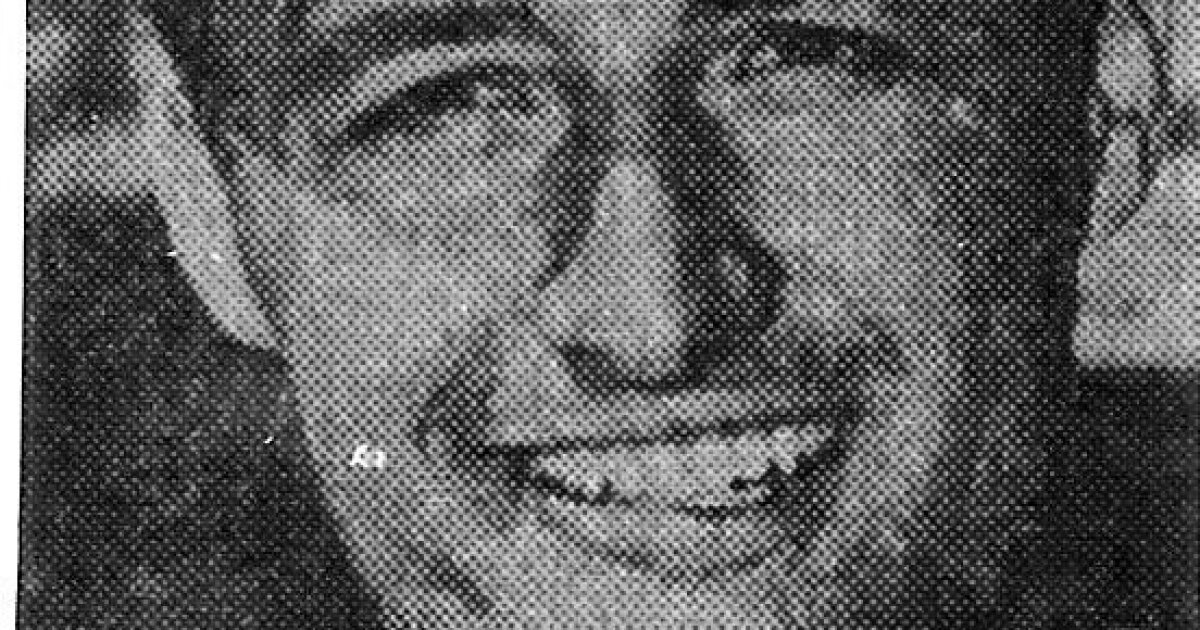 Before he was a major-league baseball player, Robert Maxey McNamara was a straight-A student and excelled in several sports at Compton High School.

Former Major Leaguer and softball Hall of Famer Tom “Mac” McAvoy of Stillwater has died. He was 74. Here is the obituary: STILLWATER, NY  – Thomas J. “Mac” McAvoy, 74, of Clinton … 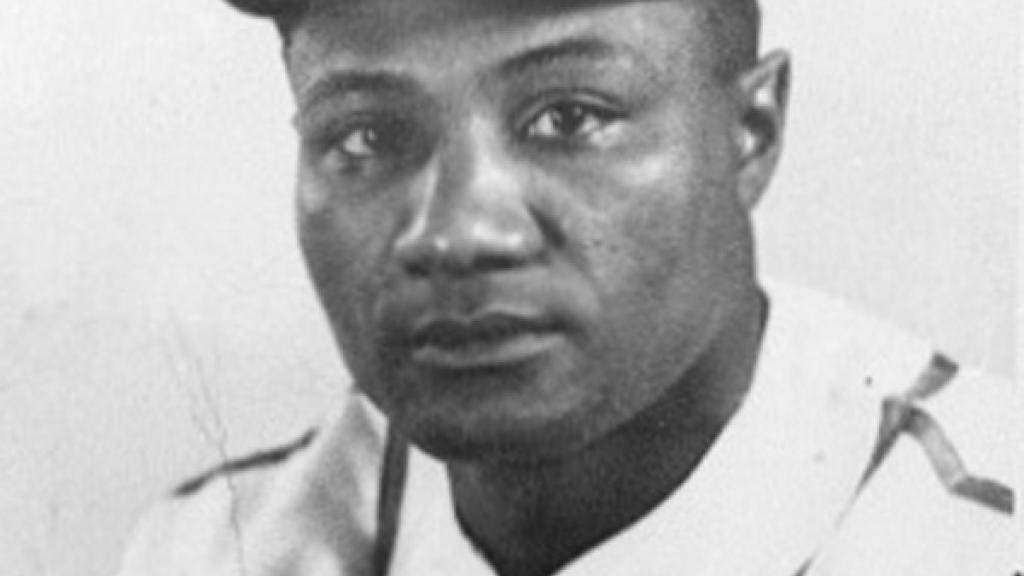 Eugene "Gene" Smith, who threw three no-hitters during his eight-year career in the Negro Leagues, died of congestive heart failure Wednesday (May 25, 2011) at St. Mary's Health Center in

Crazy Schmit, whose promising career was inexplicably cut short after his breakout 2 and 17 season with Cleveland.