What was the year and make of Pearl’s old truck?

Was there more than 1 truck used? I have seen a windshield on occasion.

The Clampett’s truck was a 1921 Oldsmobile. It was loaned by Cousin Pearl when the family moved to California.

There’s an Internet Movie Car Database, for more esoteric queries of this nature: 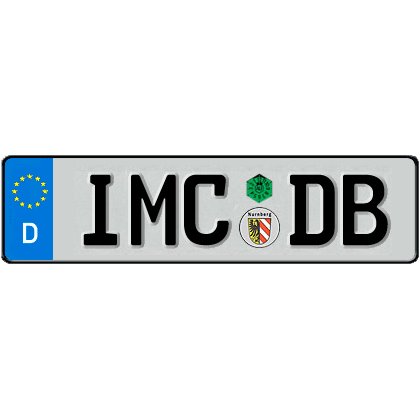 The most complete list on the web about cars, bikes, trucks and other vehicles seen in movies and series, image captures and information about them.

I can’t find the link, but George Barris did the conversion from a touring car to a truck. It looks like he just cut the body off behind the front doors and attached a flatbed.

More on the history of the Clampett truck here:

The original truck was built for the 1962 TV series by George Barris, the legendary King of the Kustomizers. “I found it behind a feed store in Fontana, California,” Barris said during a recent interview. “We needed some kind of old truck.”

That old truck was a homemade flatbed cut down from a 1921 Oldsmobile touring car. Barris discovered it sitting derelict behind the feed store, bought it, hauled it to his shop, and got it running. Beyond changes made for safety, the truck was left pretty much the way they found it.

Thanks for the info. I can’t believe I didn’t just google it :smack:

Must be a touch of Jethro in me

I just got a 4 disc set and I just love this old show. I like the B/W better than the color episodes.