Bleeping out the words Nazi and Hitler

I’ve noticed in a couple of videos on YouTube the words Nazi and Hitler get bleeped out. Is this a thing now? And why?

I was going to guess that it was due to an overly-strict interpretation of some European laws concerning Nazi symbols… but the video shows swastikas clearly, so that obviously can’t be it.

I think that I saw Mike and Jay on Redlettermedia say they have to be pretty careful about saying “Nazi” specifically. I think they said if they say it too much, their video will be demonetized.

It’s probably not worth the effort to fight the battle, either. Youtube just turns off your money making ability and you are stuck.

It’s probably a work-around to avoid indiscriminate takedowns by YouTube technology that might incorrectly identify the content as hate speech. It’s been a problem for History teachers for a few years now. 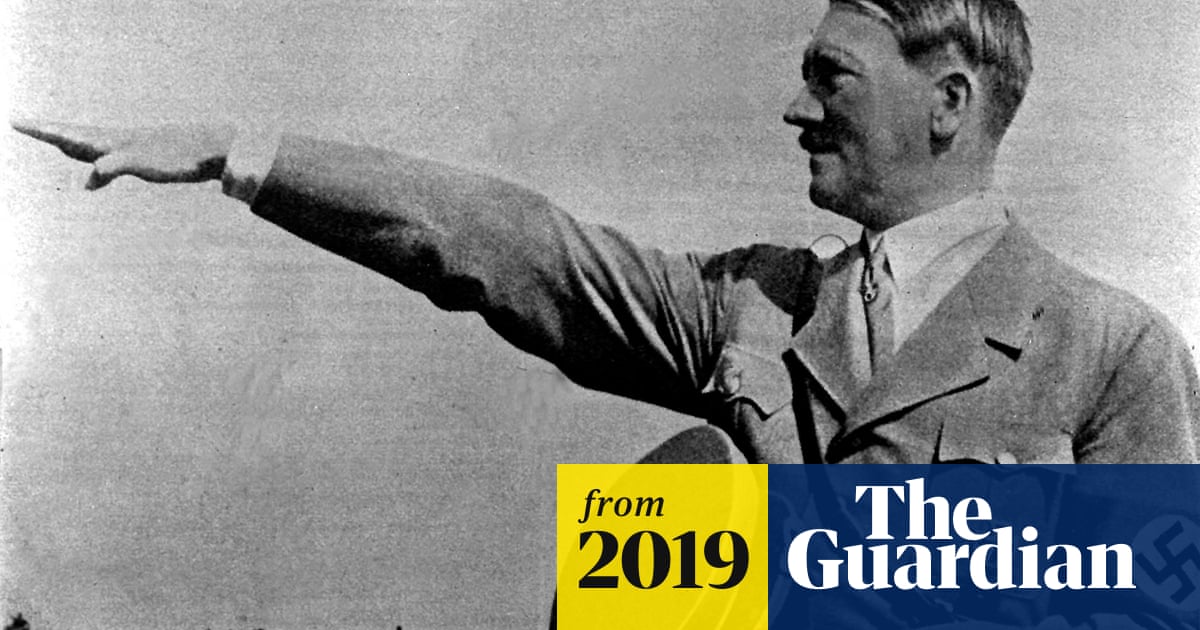 I did not see that coming! (Suddenly gets demonitized.)

I did not know about that (really, though, who uploads archival footage to youtube before archive.org ?) or any of the other issues raised in this thread, but it has long been known by legitimate content creators that youtube sucks, and some of them put up with it only because it enables self-promotion or straight $$$ (assuming the algorithm does not delete their channel)