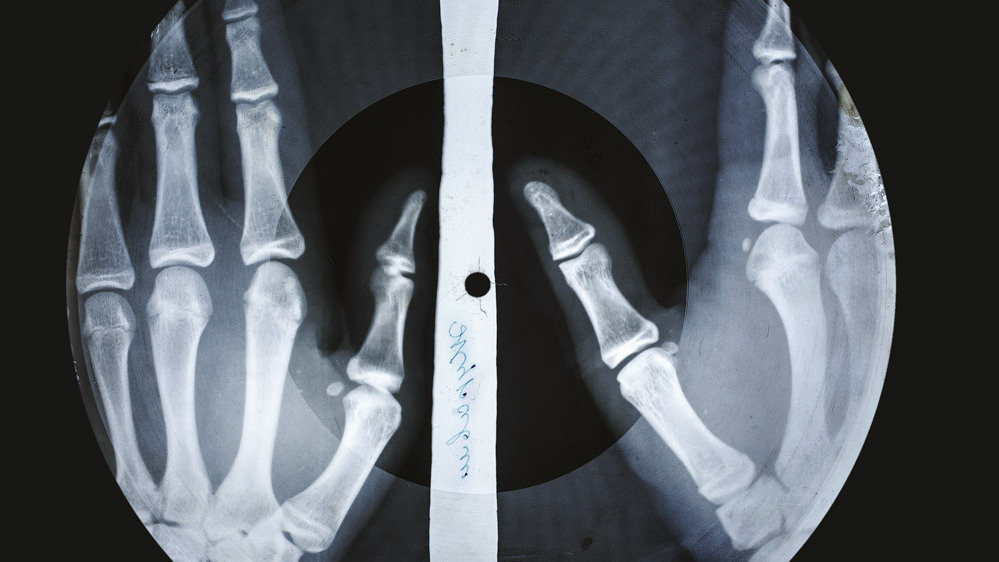 In Cold War Russia, getting your hands on an American rock record was close to impossible. But a few bootleggers found a way to hide their contraband in the last place anyone would think to look.

There is an 8-minute audio recording you can listen to in addition to the article.

Western music may have been changing the world in the 1950s, but if you happened to be in Russia you were out of luck. State censorship was in full effect in the Soviet Union, and sneaking in, say, an American rock record was close to impossible. But a few industrious music fans managed to find another way…

Coates is now an obsessive of what is nicknamed “bone music” — makeshift LPs etched into used X-rays, which were playable on a turntable and provided a fitting disguise for their contraband contents.

Stalin banned the possession of any western music. All records allowed in the country had to be of Russian composers. But there was an underground hungry for Western popular music—everything from jazz and blues to rock & roll. But smuggling vinyl was dangerous, and acquiring the scarce material to make copies of those records that did make it into the country was expensive and very risky…

A young 19 year-old sound engineer Ruslan Bogoslowski in Leningrad changed the game when he created a device to bootleg western albums so he could distribute them across Russia. Problem was he couldn’t find material to bootleg his pressings onto, vinyl was scare as were all petroleum products after the war. Then, one day he stumbled upon a pile of discarded X-rays. It worked.

There are a bunch on eBay, and they’re pretty affordable.

Techmoan kinda did a episode on this, 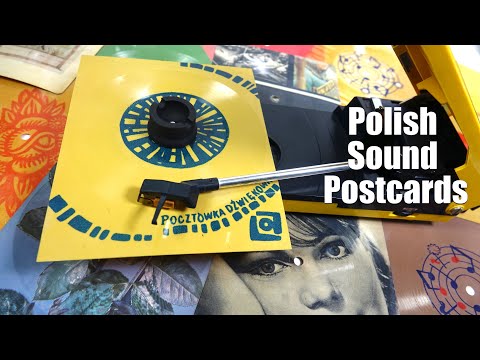