I’m listening once more to the beautiful (and painful) “I Want To See The Bright Lights Tonight” by Richard and Linda Thompson, which may be one of my top five favorite albums. The first song is “When I Get To The Border”, a wonderful start for that album. So another great border song came to my mind, Bob Dylan’s “Just Like Tom Thumb’s Blues”, which is neither a blues nor about Tom Thumb, but about what happens “when you’re lost in the rain in Juarez, when it’s Easter time too.”

So what are other great songs about the border? (“Games Without Frontiers” doesn’t count ;))

On the Border - Al Stewart

Across the Borderline -Freddy Fender and Ry Cooder

Another version by Flaco Jimenez and John Hiatt

It’s not a great song, but this thread reminded me of the song “The Border” by America, which I haven’t thought of in decades, so I had to go to YouTube and watch the WTF video for the song (is that a Commodore 64?).

On the Border - Eagles

Lost and Found by Brooks & Dunn

Mexicali Blues by the Grateful Dead

Many versions of Mexicali Rose. Gene Autry kind of owns it, I think.

South of the Border, Down Mexico Way - many covers

Steal Across the Border - Joan Baez 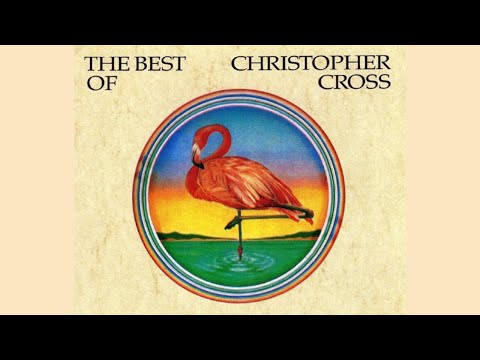 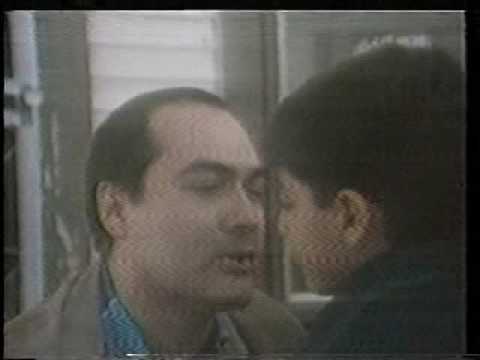 On The Border - David Kramer. Spoken-word song about the toll of Apartheid SA’s Border War on young white conscripts.

Feed The Enemy by Magazine.

OK, so it’s more about separateness than the physical border itself, but close. And its a cracking little song - here it is live and, very differently, studio.

I was going to say “Stealin” by Uriah Heep, but checking the lyrics I was surprised to find it makes no actual reference to crossing any specific border, though it’s kind of implied. I guess I always assumed it was about crossing the border into Mexico:

Bit of a stretch: Then Came The Last Days of May by Blue Oyster Cult: