Can anyone ID this board game?

I used to play it with my sister and then later with a friend of mine. I can remember almost everything about it except what it was called. You played as either a Trojan or Greek hero(Aeneas, Atalanta, Achilles, Odysseus, and some others), and it was a basic game where you moved around the board. 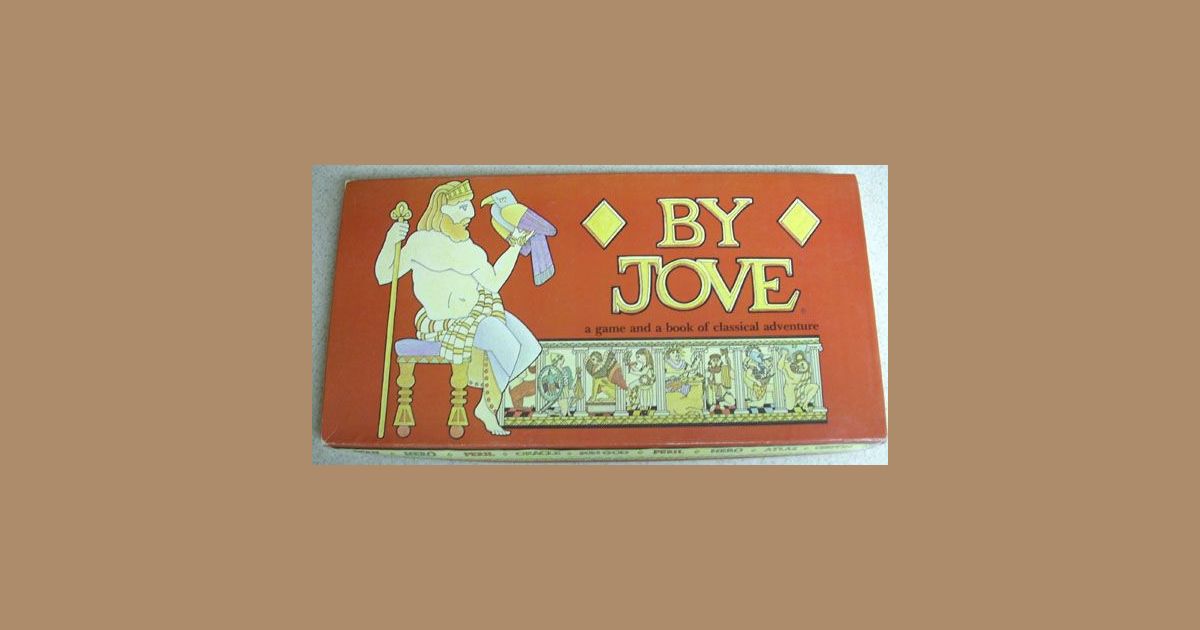 By Jove has a booklet and a board game based on the stories from Greek mythology. Fairly standard roll and move game. As much a family educational game as anything else. (Which was typical of the publisher's output). A nicely illustrated board,...

Here’s a picture of the board: