Can Cell phone service be easily blocked with a transmitter?

Cell phone use by prisoners has been a growing problem for several years. I quoted a very disturbing kidnapping case that occurred just this month.

reuters has a good report on this problem. 15,000 phones seized in California prisons. :dubious: Thats pretty serious. Especially when you consider the staff resources needed to find and confiscate these phones.

It seems like the solution would be so simple. Small transmitters situated around the prison could block the cell phone signals. The prison staff would use existing landlines in their offices just like they did before cell phones became common.

Is there any technical reason why localized transmitters couldn’t block cell phone signals within the prison?

There are no widely available reliable figures on how many cellphones are in the hands of the 2.3 million inmates in local, state and federal prisons in the United States, but statistics point to a swift rise of the problem.

In California, for instance, the number of contraband cellphones discovered by corrections staff jumped to more than 15,000 in 2011, more than 10 times the 1,400 seized in 2007. 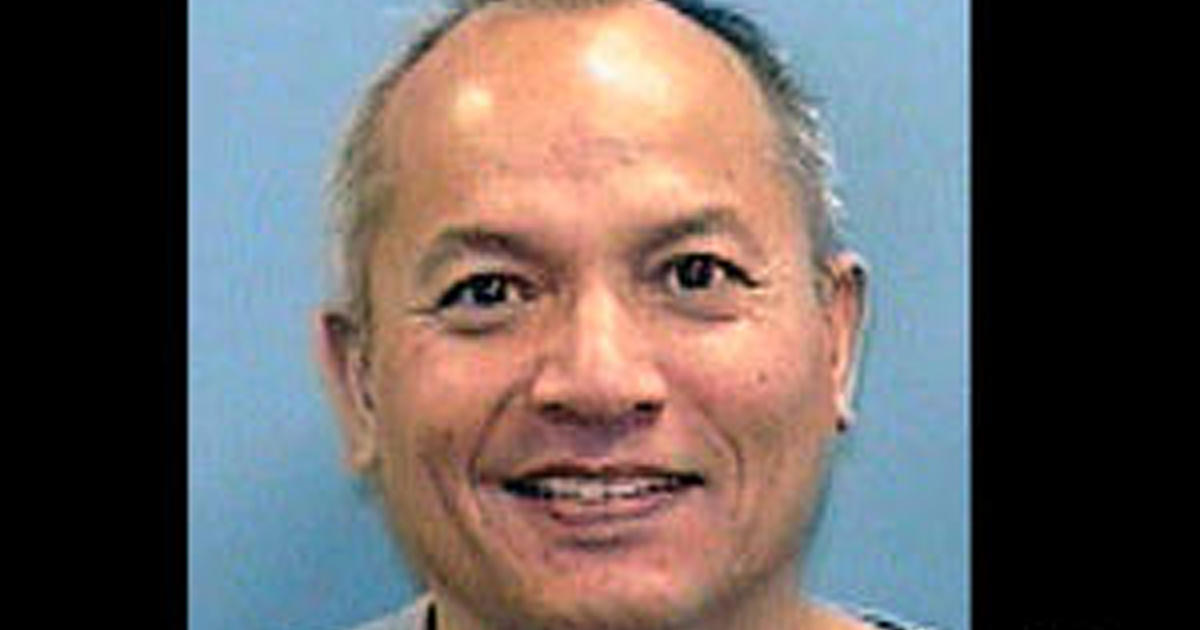 Nine people were charged in the kidnapping of 63-year-old Frank Janssen, the father of Wake Forest Assistant District Attorney Colleen Janssen. Frank Janssen was abducted April 5 from his Wake Forest home and held captive for five days in Atlanta before being rescued by the FBI. Authorities have said the kidnapping was retaliation for Colleen Janssen’s prosecution of Kelvin Melton, a high-ranking member of the Bloods gang. Melton, who is serving a life sentence for his involvement in a 2011 shooting, orchestrated the abduction from behind bars using a cellphone, the indictment said.

This article claims law enforcement already has a jammer with a range of 1 mile.

But would it work inside the thick walls of a prison? Seems like, if a cell phone can transmit from inside the cellblock then a jamming signal should work too.

To jam a cell phone, all you need is a device that broadcasts on the correct frequencies. Although different cellular systems process signals differently, all cell-phone networks use radio signals that can be interrupted. GSM, used in digital cellular and PCS-based systems, operates in the 900-MHz and 1800-MHz bands in Europe and Asia and in the 1900-MHz (sometimes referred to as 1.9-GHz) band in the United States. Jammers can broadcast on any frequency and are effective against AMPS, CDMA, TDMA, GSM, PCS, DCS, iDEN and Nextel systems. Old-fashioned analog cell phones and today’s digital devices are equally susceptible to jamming.

The actual range of the jammer depends on its power and the local environment, which may include hills or walls of a building that block the jamming signal. Low-powered jammers block calls in a range of about 30 feet (9 m). Higher-powered units create a cell-free zone as large as a football field. Units used by law enforcement can shut down service up to 1 mile (1.6 km) from the device.

Is there any technical reason why localized transmitters couldn’t block cell phone signals within the prison?

Your wording of this core question leads me to suspect that you know this already, but just for others reading the thread, it’s worth noting that jamming cell phone signals is against the law.

ETA: I do see that the info on the linked page specifies that it is illegal for consumers to jam signals.

It’s against the law for private citizens.

I’m referring to law enforcement operations inside a prison. It seems like they could get the necessary permission to safeguard the public. I’ve read news reports of credit card scams operating from inside prisons. Prisoners with cell phones can be a serious problem.

I’m not sure about the technical problems of completely jamming inside such a large facility.

The problem is not so much jamming inside the facility but jamming people not on the prison grounds.

The War Against Cell Phones In Prisons

There are looks at technology that wouldn’t be as dumb as a jammer, which could interfere with legitimate communications as well.

It seems like a technical solution is the only real solution. You can’t search 2.3 million inmates and find all the contraband cell phones.

I work in the cell phone industry. Large Faraday cages that people can go in and out of are tricky to keep working. We have room size cages in some of our labs. You have to maintain a good conducting seal all the way around the doors. These can be damaged by bushing against the door edge. Once there is a gap that is not making a good connection you can operate your phone from within the cage.

A lot of prisons are not in particularly isolated locations. For example, see Lansing Correctional Facility (the old Kansas State Penitentiary) on Google Maps. Some of the red-roofed buildings are cell-blocks; the houses on the south edge are privately owned, and that’s U.S. Highway 73 to the west. A fire station is at the corner of 73 and Kansas Ave (ironically, with a Verizon store just across the street).

Now, how to you jam any cell phone use on the prison grounds (not just in the buildings) without affecting people on the highway or at the store or in their own homes?

Prisons in urban areas probably can’t be jammed without interfering with nearby homes or businesses. A lot of prisons are more isolated and that might not be a problem.

I’m surprised there isn’t a public discussion about this. Huffingtonpost had that one article on an early system they want to test. There needs to be more research to find an acceptable tech solution.

I’d bet the military has already researched ways to disrupt cell phone and other communications on the battlefield.