Cecil Adams Is More Than One Person. Right?

Okay, his identity will never be revealed. We and I have no problem with that.

But some safe assumptions. ‘He’ is obviously more than one person. Right? Probably like, perhaps, a group of scholars right?

And I unfortunately had to bring this up at least once. The original Cecil Adams (or perhaps one of them?) is obviously deceased now? Right? He’s been fighting ignorance since 1973? I was five in 1973, far too young to fight ignorance. And I’m 54 now (just for perspective).

We do not speak of such things!

Turn in your Orphan Annie Decoder Pin and quit the premises.

“Cecil’s” main editor is Ed “Little ED” Zotti. Some have claimed they are one and the same.

That would be like saying Mehitabel is the same as Archy.

But some safe assumptions.

Here’s where you screwed up. There are no safe assumptio-

I’ve said too much. I was never in this thread.

Yes, @Jim_B , there is a Cecil Adams. He exists as certainly as knowledge and wisdom and fought ignorance exist, and you know that they abound and give to your life its highest beauty and joy.

Cecil is to Ed what God is to Jesus. Maybe two people, maybe just one, but definitely the same deity.

The difference being that there are many Gods, but no Jesus anymore. And we are the Holy Spirit. Or will be. Or something.
Everybody is more than one person anyway, because it is impossible to be less than one, and tertium non datur. And still there is only one Cecil. So there we go.

Cecil does sometimes get input from others, mostly the folks you see on the board with the title “Straight Dope Science Advisory Board”. When he does so, he credits us in the column. Contrapositively, whenever you see a column that doesn’t credit others, it’s all him.

Having apparently self-identified as such at various points throughout the decades, I will respect “him” on that.

That’s just what “Cecil” would have you believe. >maniacal laugh< 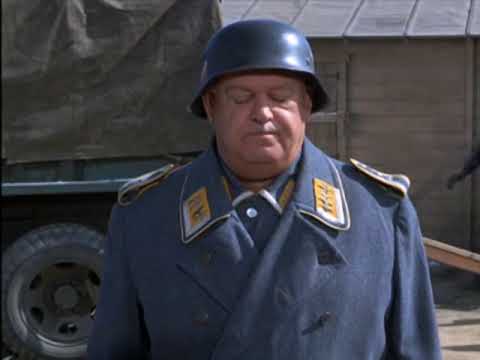 We know there were at least two people who wrote the column, with one coming first and being replaced by the other. There is also possibly a third who did the job concurrently with the second. The difference between the latter two would be noted by who is credited as the assistant. However, it’s possible that, during this period one assistant did actually do the research (as Cecil said they did), while the other would still do the actual writing. In other words, it’s possible Cecil actually got himself a proper assistant.

I’m reminded of a bit from Batman: The Animated Series:

Two-Face: The way I figure it, Gordon’s got a bunch of them stashed someplace, like a SWAT team. He wants you think it’s one guy, but…
Joker: Oh, you’re always seeing double.