Okay, I’ll give him the points. I read an article on the Sun website that said only two people will likely be at his interment, an ex-wife and a lawyer. His siblings won’t go, they hate him.

Vince Reffet, ‘Jetman’ pilot, dies in training accident. He was 36.

So does Sweetpapalapa get some points or not? Bobby Brown, Jr. died.

Was he really known for anything other than being Bobby Brown’s kid? I don’t think he was Whitney’s kid, but he was on his dad’s reality show.

I’m inclined to say no, since he didn’t specify which Bobby Brown, and his father’s the one who has the name recognition.

If not otherwise specified, deeming the pick to be the most famous person with that name (with ‘most famous’ to be determined by other players and/or the Deathpool moderator) seems reasonable to me. Might even be worth adding to the rules.

Another way would be to deem the pick to be the older celeb of that name.

We could allow for either age or celebrity status to be the determining factor and trust the Death Mistress to make a fair ruling on a case by case basis. This could prevent absurd situations, ie a regional celebrity the player is unlikely to have known of dies and they get the points because that person was older than the megastar of the same name.

Also helpful to have the age option in a Barbara Bush situation, where someone could try to argue a former first daughter was equally well known as a former first lady (I know the elder BB has already surrendered her points and moved into the after-game, but it’s an easy example). If the younger BB had died first, it wouldn’t be unreasonable to assess an ambiguous pick as being for the elderly BB.

There’s also an argument to be made that everyone has the opportunity to provide enough information upfront to make the identity crystal clear, and in the event that they’ve made an ambiguous pick… No points.

Bobby Brown Jr was the younger and the lesser famous person by that name. Either way, he seems the less likely pick.

This does bear mentioning in the rules. I usually exhort people to check spelling, and this could come under that, or have a mention of it’s own.

Forty one people picked Alex Trebek, but when I searched that spelling I came up with thirty eight. The other three all had different spellings of his surname. But I knew who they meant, so those others got their points.

And this is a good time to mention…ELEVEN DAYS UNTIL YOU CAN START PICKING FOR 2021!!!

Jake Scott, all-pro safety with the Miami Dolphins and MVP of Super Bowl VII, has intercepted his last pass at age 75.

David Dinkins, NYC’s first black mayor, has died at the age of 93.

Dena Dietrich, Broadway and character actor who got fame by playing Mother Nature in a margarine commercial, died of natural causes at 91

Ah, yes, I remember the line “It’s not nice to fool Mother Nature!”

But I doubt if I ever knew the name of the actress, until right now.

Screech is on red alert.

Devito outlives all of them, for sure. I’d put their death order as:

My Double-Initial Themed list in the other thread has David Dickinson, a British TV host. I clearly should’ve gone even more obscure. 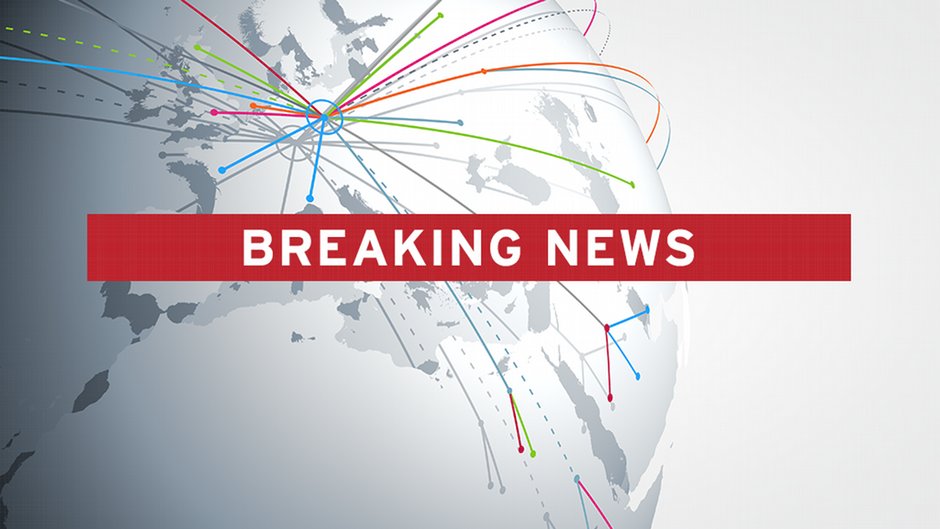