Breaking news
Great news for the St John’s program. Mullinwas one of their best players under Hall of Fame coach Lou Carnesecca. Mullin led St. John’s to the 1985 Final Four and its first #1 ranking since 1951. Went to the Olympics twice (1984 and the dream team in 1992). Most of his NBA career was with the Golden State Warriors.

He’s never coached. But I think he’s smart enough to assemble a great staff of assistants. I think he could develop into a great coach someday. 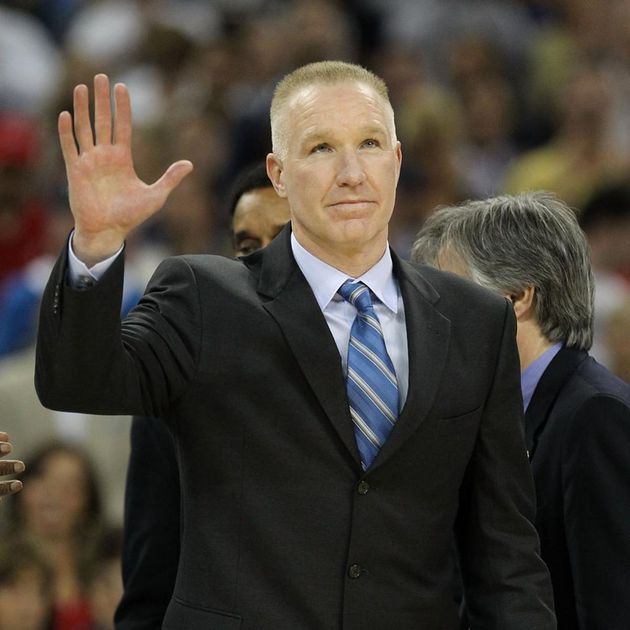 Chris Mullin has accepted the job and will become the Red Storm's 20th head coach.

The St. John’s celebrated star and basketball Hall of Famer has accepted the job and will become the Red Storm’s 20th head coach.

“He’s in,” a source close to Mullin told the Daily News 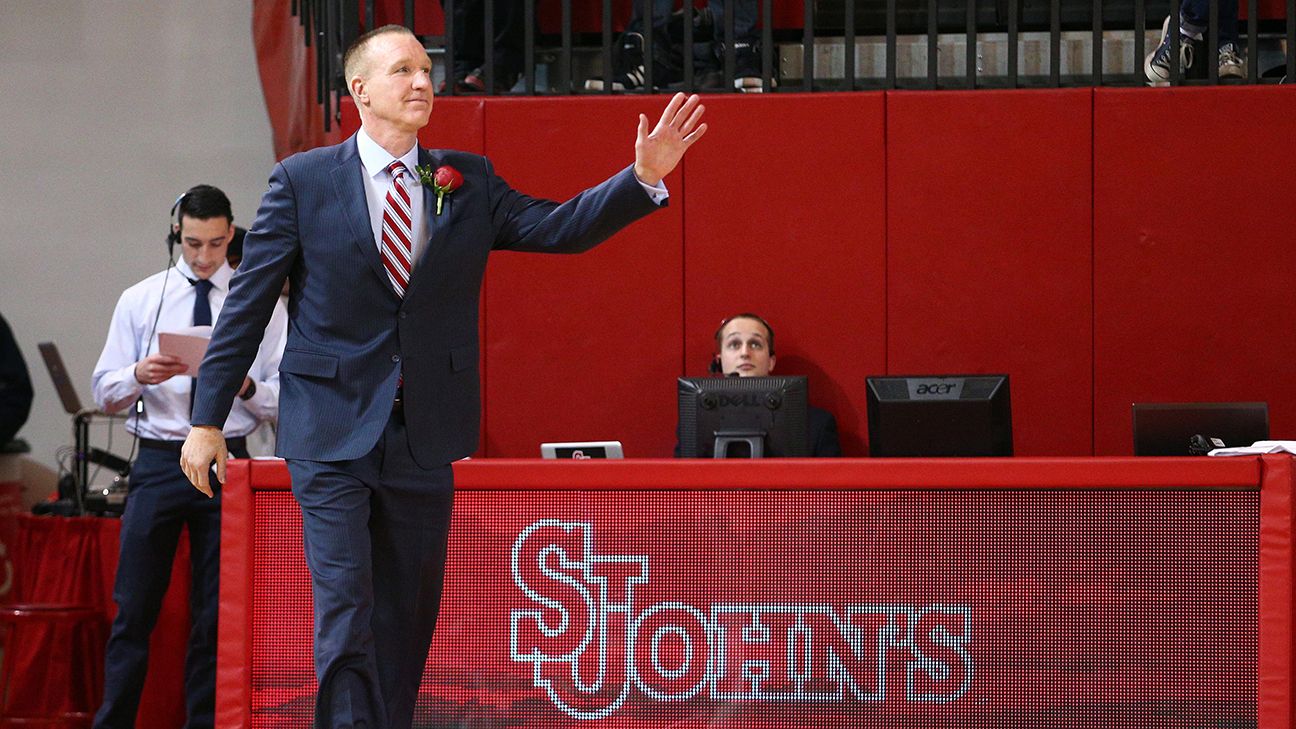 Chris Mullin has been named the next head coach at St. John's, the school announced Tuesday.

I’m always skeptical of all-time greats who take up coaching with no prior experience. Some times it can work (Larry Bird), but I feel like they would have been better served hiring someone who’s made their bones on the sidelines.

Maybe college basketball is recruiting-driven enough that having a huge name associated with your program outweighs any potential coaching shortcomings?

I agree nothings guaranteed. A HOF career doesn’t mean he can coach. He’ll have to depend on his assistant coaches for the first season or two. We’ll find out if he has what it takes.

Stevie Kerr is doing a pretty decent job with the Golden State Warriors with no prior experience.

Never underestimate the effect of the hometown boy returns. This isn’t just any job for Mullins. It’ll effect recruiting too. Kids know that he’s got connections in the NBA. Not just as a HOF player. He’s been in the front office of two teams since retiring. He’ll know who to call when he’s got some guys ready for the NBA draft.

I’m a Catholic boy from Queens and my Dad went to St. John’s, so I always root for them.

While Mullin is a great name and probably a good hire, I didn’t see the need to fire Steve Lavin, who had done a pretty solid job.

I have a sentimental attachment to St. John’s, but I just don’t see it ever being a particularly attractive place in the eyes of hot young recruits. Heck, even a hotshot player from Brooklyn or the Bronx doesn’t really want to go to St. John’s- he dreams of being a star at Kentucky or UCLA or UNC.

Why would a high school star with options choose St. John’s?

While Mullin is a great name and probably a good hire, I didn’t see the need to fire Steve Lavin, who had done a pretty solid job.

I pretty much agree, unless they felt like Mullin was now or never. Lavin had done a respectable job in what was a tough conference. The Big East is still a good conference, but not what it was a few years ago. That not withstanding, Mullin is a great hire for a program like St. John’s. He’s a big name and knows the university and its history. The only question is: can he coach?

Puzzling that someone would only start getting interested in coaching at that age. Even more puzzling that a major program would hire that person, name notwithstanding.

Oh well, either he can do it or he can’t. We’ll know in a couple of years.

Quite a few similarities in Fred Hoiberg at Iowa State and Mullin at St Johns. They played in the NBA together for the Indiana Pacers. Both had NBA front office experience before returning to their alma mater. Fred Hoiberg turned around Iowa State’s program in three seasons. They were just eliminated in the 2nd round by UAB. Now lets see if Mullin can do the same for St Johns…

Now its up to Mullins to put together a great staff. Grab some juco players to pad out the roster for next season. Lavin left some decent talent behind at St Johns. Chris just might be ok for a season or two until he can rebuild.

Iowa State has shown that an alumni, with no former head coaching experience, can revive a program in one of Division I’s most challenging conferences, and St. John’s is banking the same can happen with Mullin in Queens. It’ll be interesting whether Mullin pursues transfers or junior college prospects the same way Hoiberg does.

Just to clarify. Hoibergjust finished his fifth season with Iowa. But the program really began to turn around during the third season. 23-12 (they were 16-16 his first season). He coached the team to a sweet 16 round in his fourth season. Quite a turn around. Matt Abdelmassih recruited some very good players.

Only time will tell if he can do the same for St Johns. St Johns doesn’t have the greatest facilities. Their one big draw is the Madison Square Garden games.