A black man had a stroke and sat basically unconscious in his car for two hours on the side of the roads. Boston cops encountered him and immediately jumped to the conclusion that he was drunk. They took him to jail, where he fell and banged his head, and was left lying in his cell without treatment. After five hours, he was taken to a hospital, which also assumed that he was drunk. It was only after his wife tracked him down did the hospital even bother to check that he had no alcohol in his system. Between the head injury and the stroke, he had to undergo rehab, and is still recovering. The city paid out almost $2 million, but the police have not issued an apology, nor disciplined the cops involved. 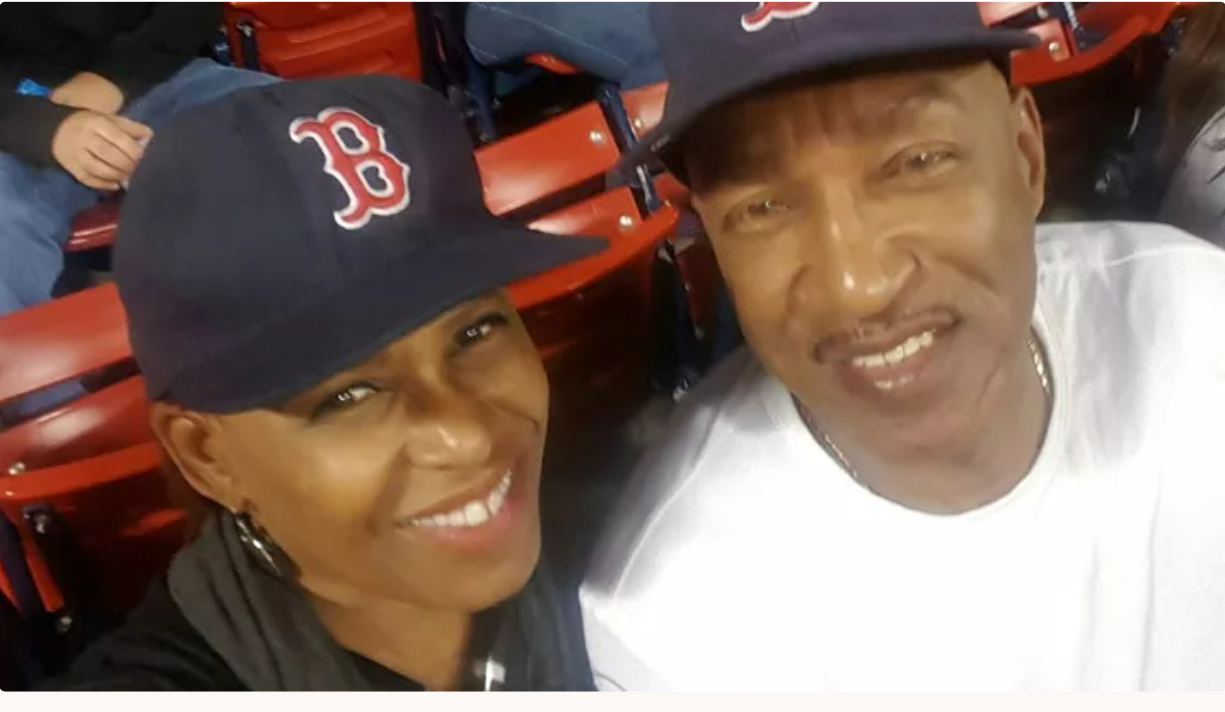 Boston police found Copeland nearly unconscious. They never called an ambulance but claimed he smelled of alcohol and arrested him.

I thought there was no body camera footage?

Cripes, you’d think a reporter and an editor would have caught that.

Oh, they did; mea culpa:

The report, however, does not identify the source of the body camera footage.

Case Western Reserve professor raises awareness, offers solutions Of the 264 police officers who died in the line of duty in 2020 across the United States, more than half died of COVID-19, according to new data compiled by the National Law...

But…police unions across the nation are fighting against vaccinations. 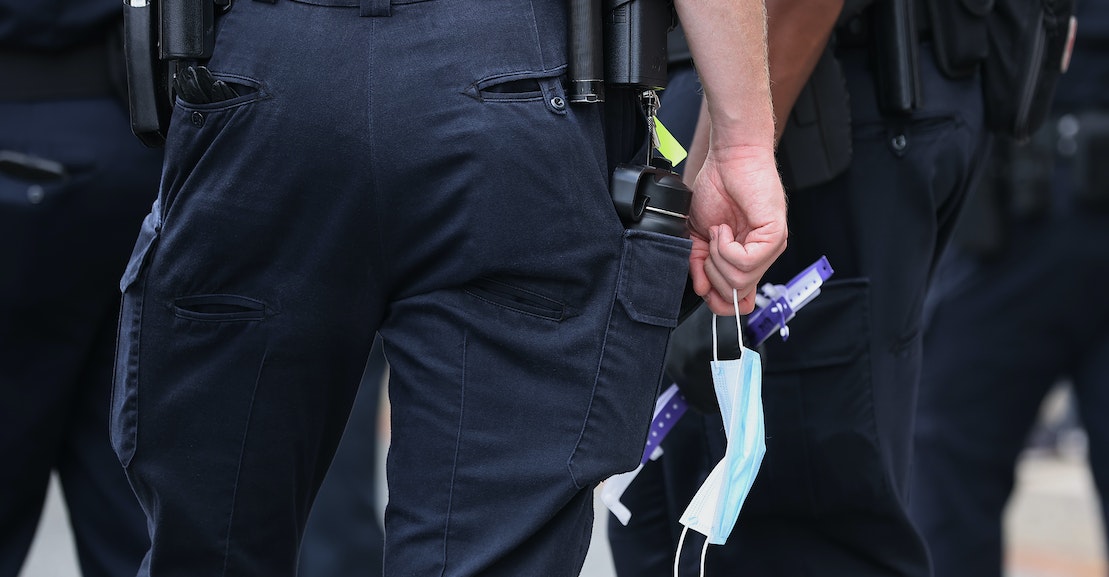 We’ve heard this story before, when police said criminal justice reform would lead to mass resignations. 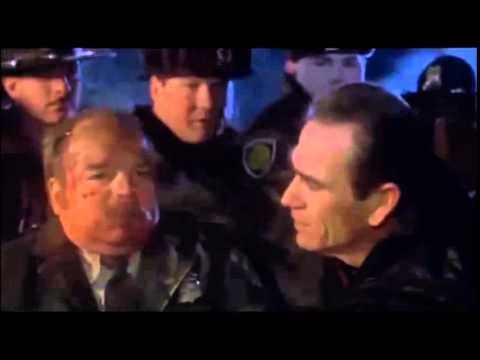 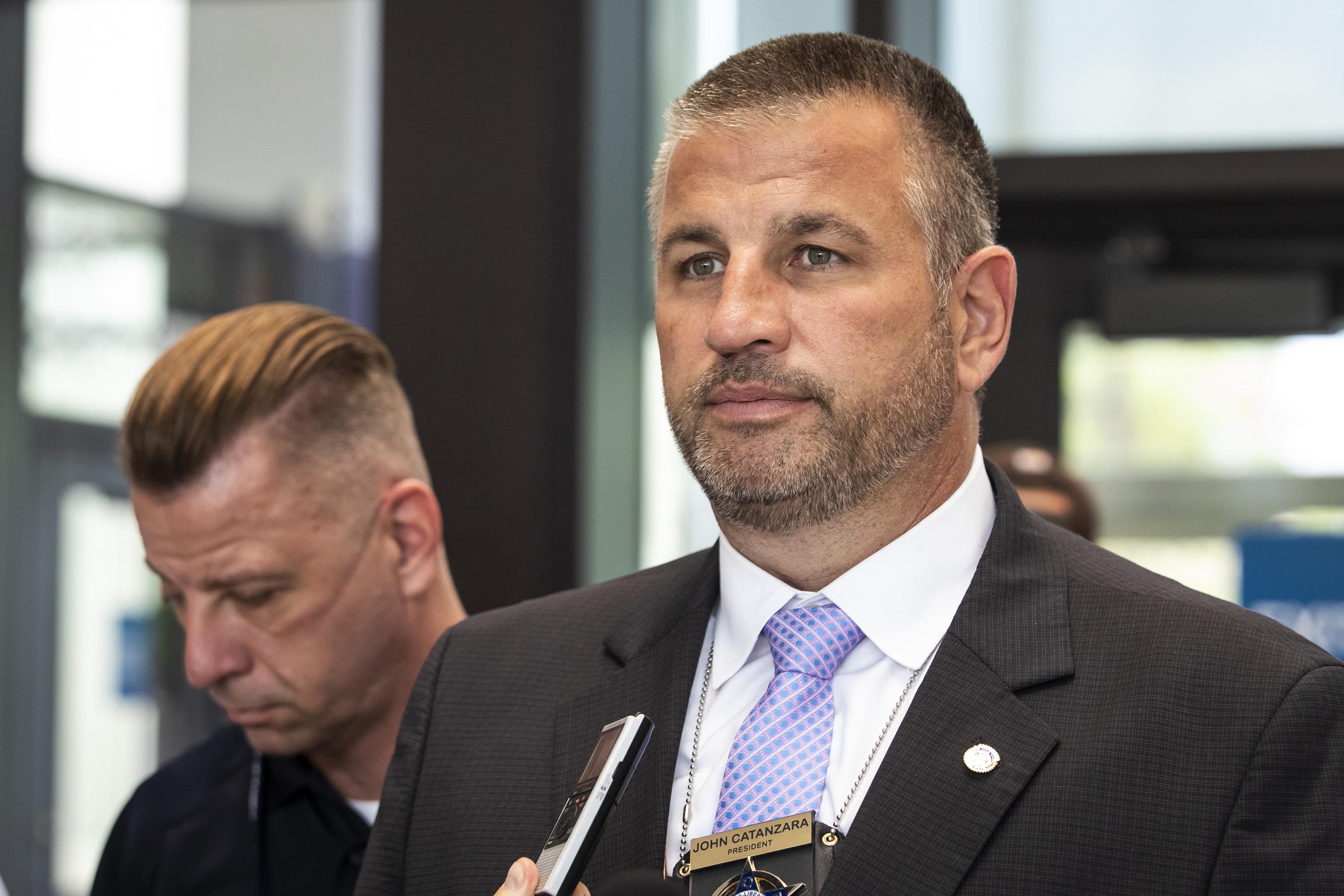 CHICAGO (AP) — The head of the Chicago police officers union has called on its members to defy the city's requirement to report their COVID-19 vaccination status by Friday or be placed on unpaid leave.

Catanzara suggested that if the city does enforce its requirement and many union members refuse to comply with it, “It’s safe to say that the city of Chicago will have a police force at 50% or less for this weekend coming up.”

And I say, let it happen, and hire new cops. I am willing to wager (with Monopoly money) that there’s a substantial correlation between the number of “I ain’t gettin no vaccine” cops and thug cops who terrorize people. I bet they solve their problems if they just let the nutters leave.

Perhaps the body camera was not pointing at the incident but nonetheless picked up the audio?

suggests that the audio was not contemporaneous with the incident and may have been picked up by an officer not even on the scene when it occurred.

HUNTSVILLE, Ala. (AP) — A body found inside a police van parked outside headquarters was identified Monday as being that of a 29-year-old woman whose relatives held a news conference demanding more information from law enforcement.

A police statement said an assessment by the Madison County coroner found no signs of foul play or trauma, but an autopsy and toxicology analysis would be conducted this week to determine what killed Christina Nance, news outlets reported.

“We really don’t know how our relative’s body was found inside a police van on police property and we need some justice,” said Matthews, a cousin of Nance. “We need some clarity and Christina cannot speak for herself.”

A police statement said a state medical examiner will determine a cause of death after tests and reviews that could take several months.

suggests that the audio was not contemporaneous with the incident and may have been picked up by an officer not even on the scene when it occurred.

How could it have picked up audio when the camera wasn’t there to be pick anything up?

The point is that they say there is no recording of the incident, yet at the same time saying there is a recording that corroborates their version of what happened.

and authorities have said there was no body camera video of the incident.

That doesn’t rule out somebody ‘leaving the lens cap on’.

Um, no… The recording is of her recalling what she did at the incident. She is not recorded pleading with Smith, she is recorder saying that she had pleaded.

So, I guess they KNOW how to turn on a body cam. They just need training on WHEN to turn it on.

The bodycams need to have a prox sensor that can tell when the officer is not in the police car and be on, v+a, all that time.

A black woman was assaulted by a couple of teenage boys and beaten. She was only saved because a family friend stepped in and broke it up. As she was walking home, a cop car pulled up beside her and told her to stop so the cop could talk to her. She said she had just been beaten and just wanted to get home. the cop got out of his car, grabbed her, and slammed her head into the pavement, ripping her braids out of her scalp in the process.
The woman, who is 4 foot 8, was taken to a hospital. After she left, her sister arrived to the scene, and the cop who beat the woman tried to her her sister to have her mentally committed.
In the following days, the cop drove past her family’s homes, apparently with intentions of intimidating them. 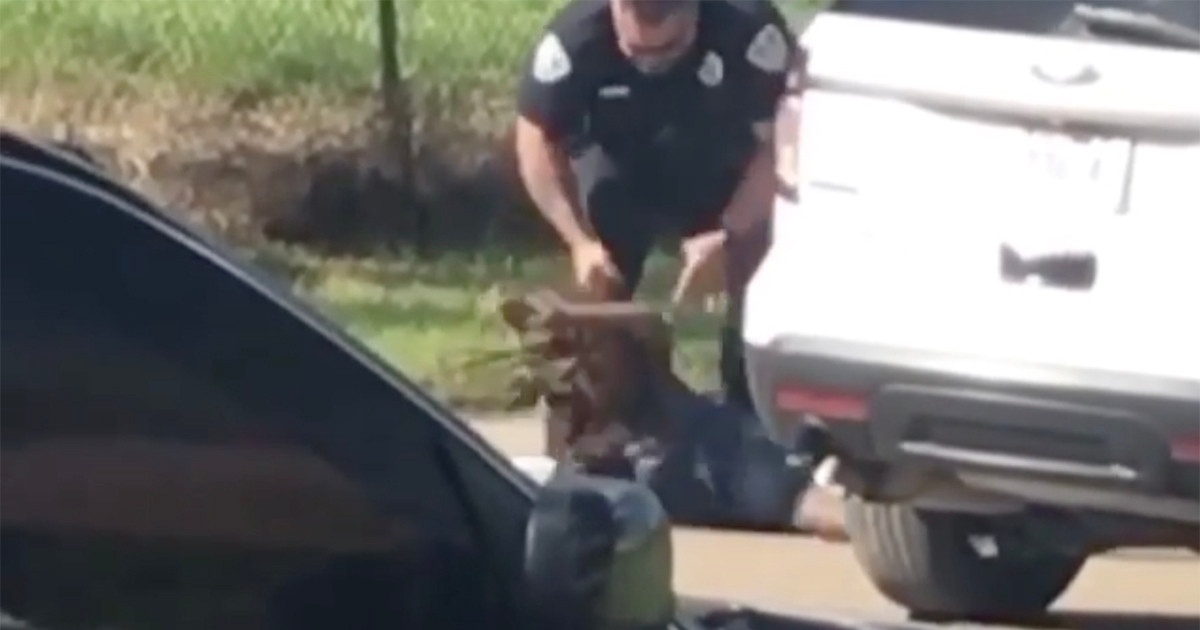 Black residents of Louisiana’s Jefferson Parish have long accused the Sheriff’s Office of targeting them. A new video, which shows a deputy slamming a Black woman’s head into the ground, raises more questions.

Maybe someday we can have a Non-Controversial Encounters Between Law-Enforcement and Civilians thread; ya know, for stories like this:

WELLINGTON, New Zealand (AP) — An emergency call made by a 4-year-old New Zealand boy asking for police to come over and check out his toys prompted a real-life callout and confirmation from an officer that the toys were, indeed, pretty cool.

Okay; back to business! 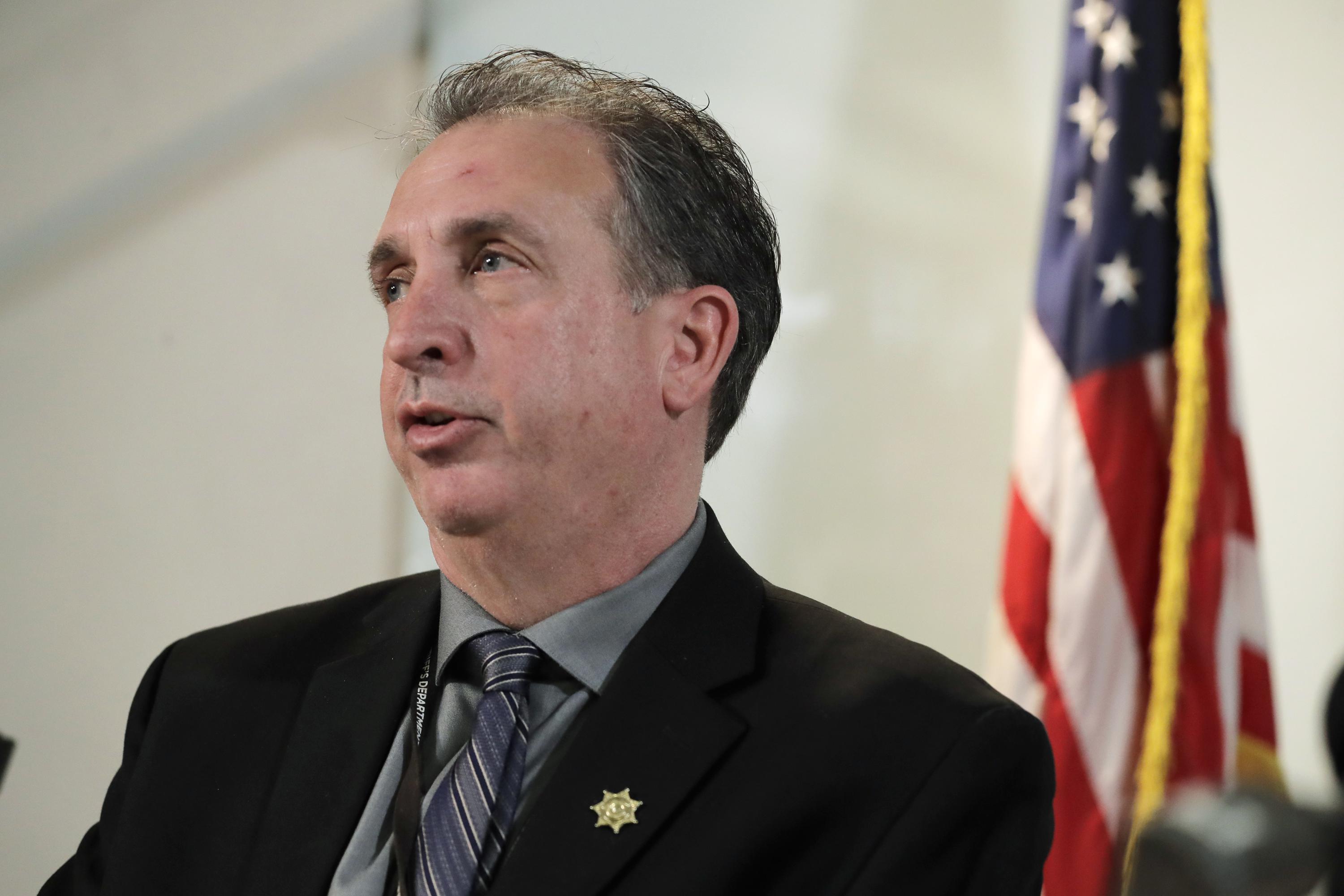 TACOMA, Wash. (AP) — The Washington state attorney general on Tuesday filed two misdemeanor criminal charges against a county sheriff stemming from his confrontation with a Black newspaper carrier in January. 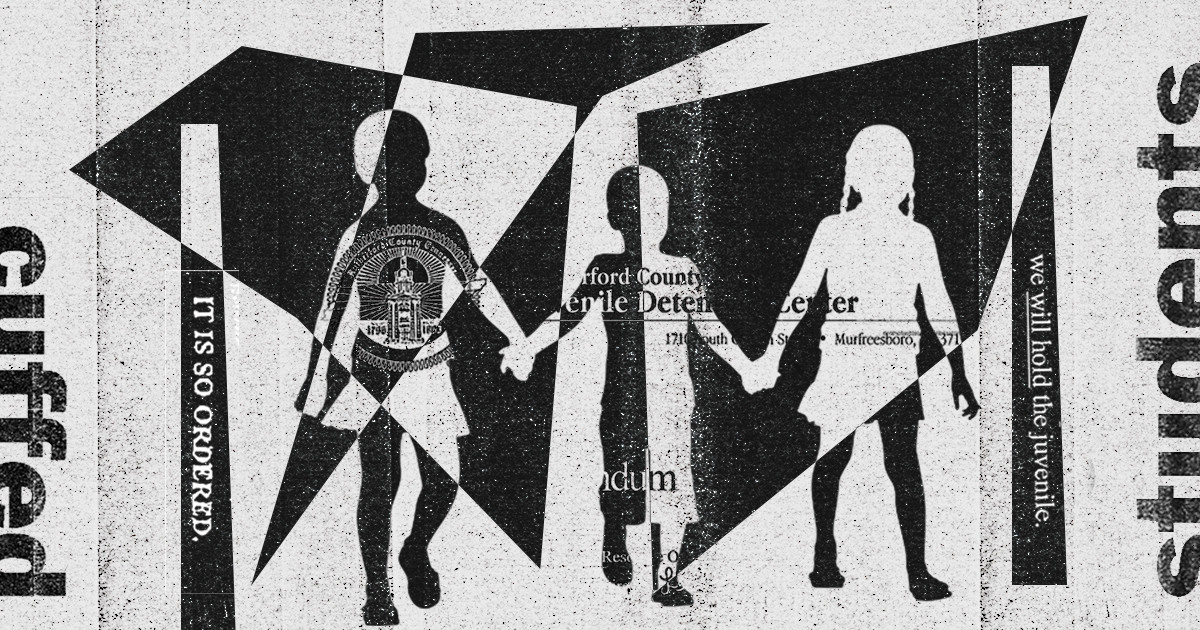 Black Children Were Jailed for a Crime That Doesn’t Exist. Almost Nothing...

Judge Donna Scott Davenport oversees a juvenile justice system in Rutherford County, Tennessee, with a staggering history of jailing children. She said kids must face consequences, which rarely seem to apply to her or the other adults in charge.

By coincidence, the AP just posted this: 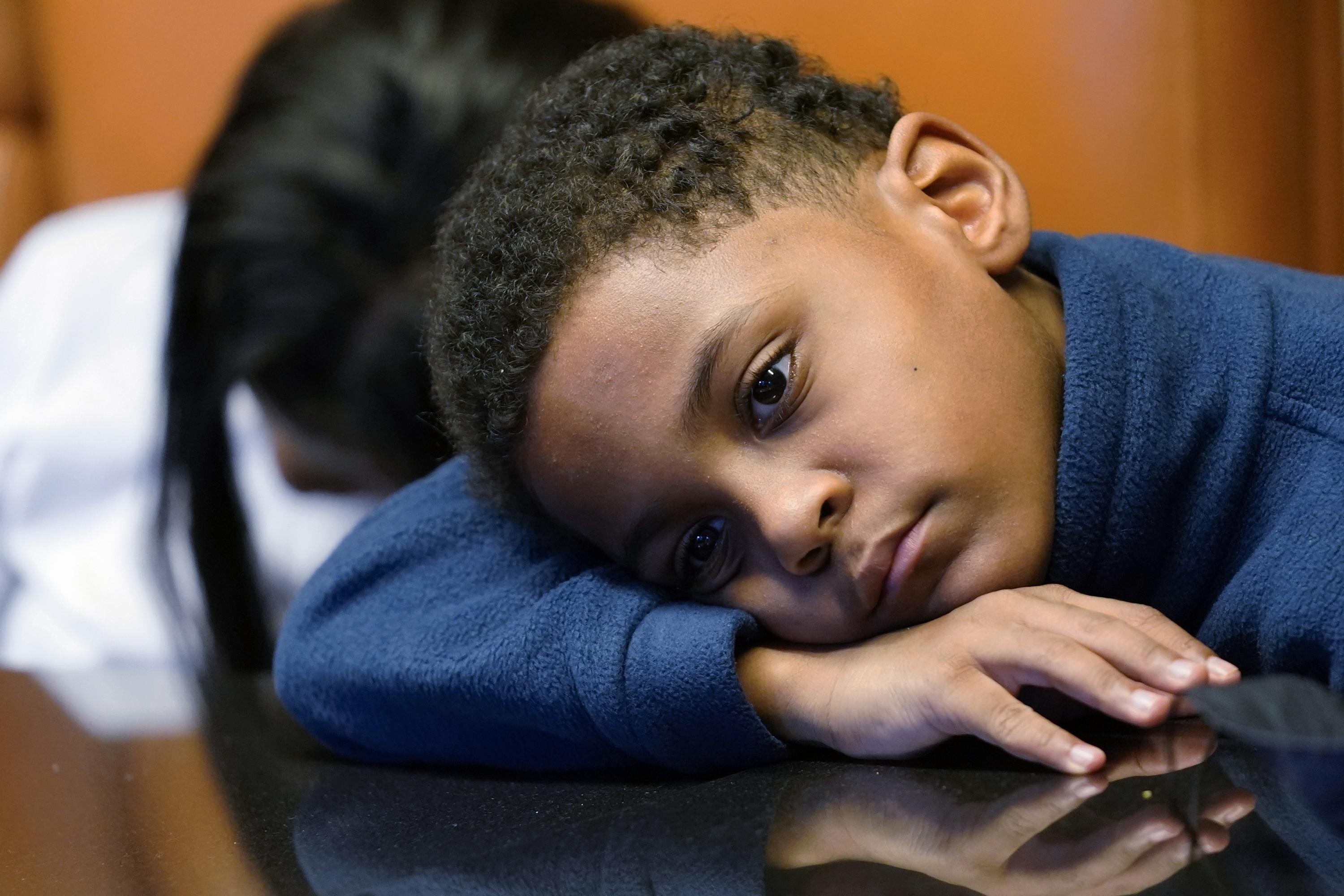 Tiny wrists in cuffs: How police use force against children

CHICAGO (AP) — Royal Smart remembers every detail: the feeling of the handcuffs on his wrists. The panic as he was led outside into the cold March darkness, arms raised, to face a wall of police officers pointing their guns.